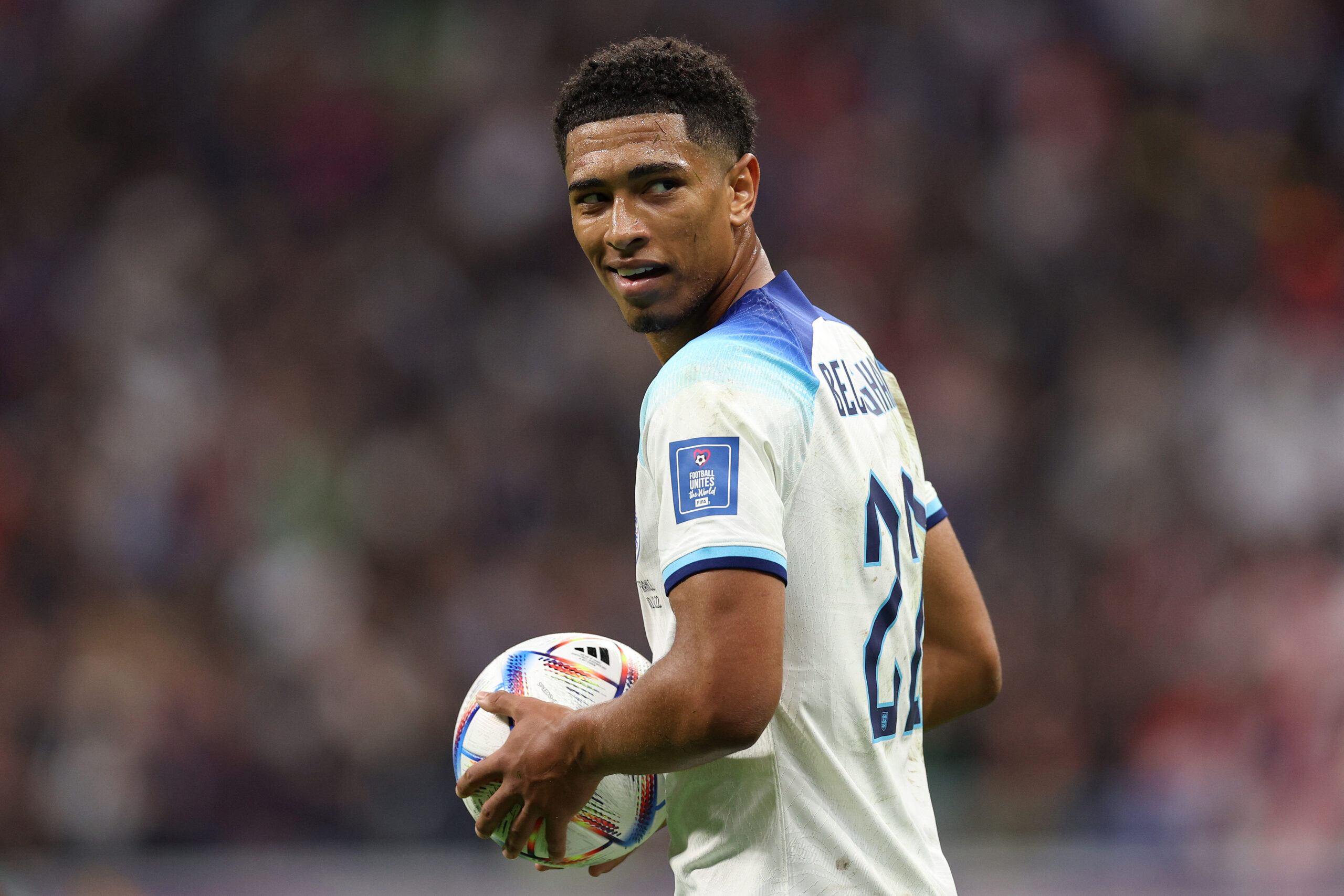 Manchester United have been handed a huge boost in signing Jude Bellingham with the midfielder set to turn down a 100 per cent pay rise at Borussia Dortmund, The Sun report.

The England international is regarded as one of the best young midfielders in world football and he has been touted to leave the Bundesliga giants at the end of the season.

Dortmund are still optimistic of keeping him but it appears their efforts could go in vain with Bellingham having no plans of putting pen-to-paper on a new long-term deal.

The German side are ready to double his current £90,000-a-week wages but the teenager is expected to snub the proposal amid high-profile interest from elite European clubs.

United are one of his main admirers but as things stand, Liverpool seem to have the upper hand, having been in regular contact with his father Mark over a move to Anfield.

United can beat Liverpool to Bellingham with UCL football

Liverpool are looking to push through a deal for Bellingham, but ultimately his next destination could be based on the sporting project as well as Champions League qualification.

At the moment, Jurgen Klopp’s side are well off the pace in the top-four pursuit. They are lagging ten points behind and have a huge mountain to climb in the back end of the season.

On the other hand, United are in a solid position in fourth. They are already six points ahead of fifth-place Tottenham Hotspur with a game in hand. Spurs are also in a poor run of form.

Hence, United seem most likely to qualify for the Champions League with the Reds missing out. This should provide them with a huge advantage over their arch-rivals in Bellingham’s pursuit.

United have the financial firepower to outbid the Reds to Bellingham if they wish to do so. They can also make him one of their highest earners and pay more than what Liverpool could offer.

With Erik ten Hag now at the helm, United have a manager with a long-term vision. The Dutch tactician could also play a huge role in persuading the £100 million plus star to join the club.