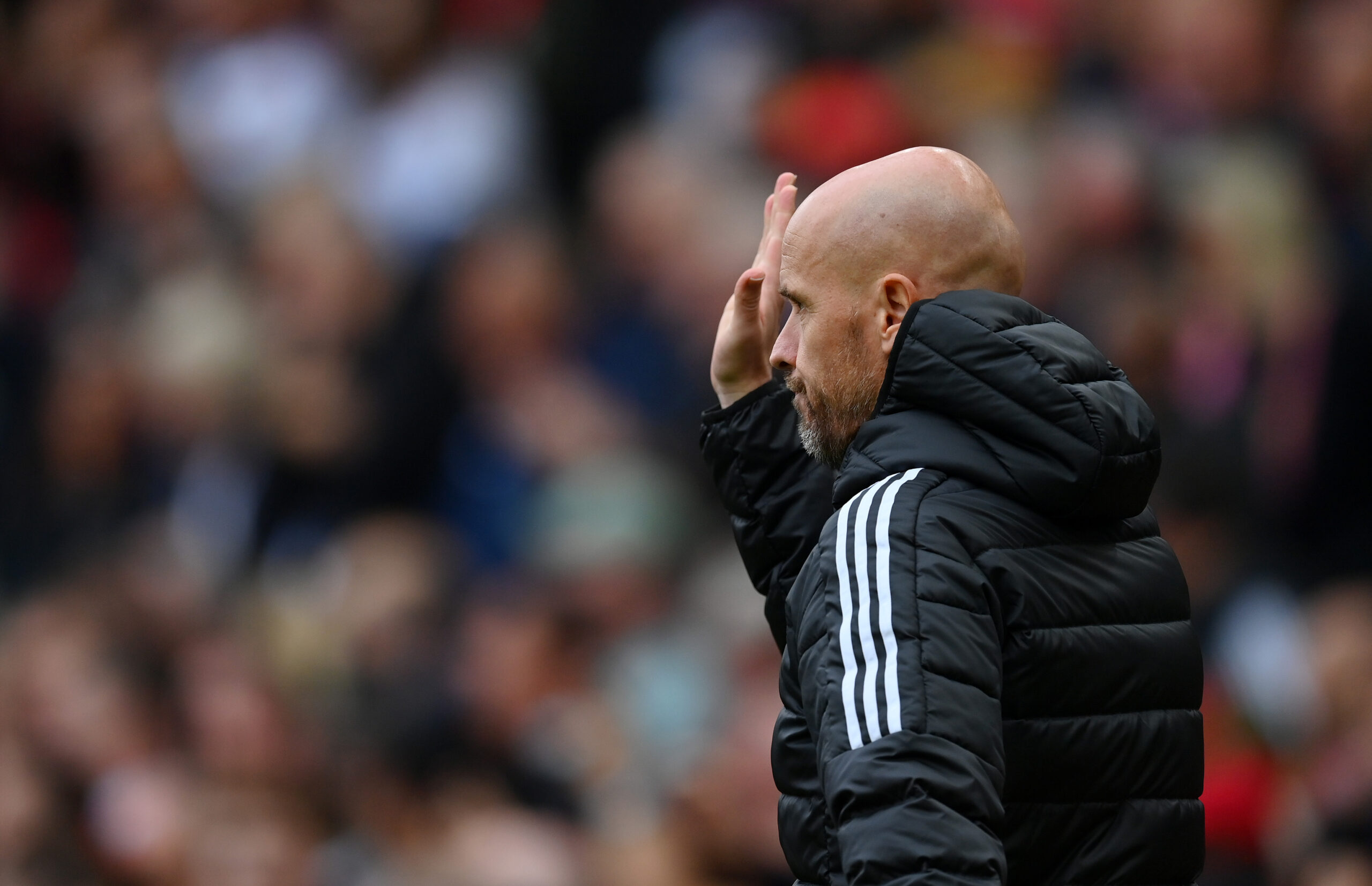 Manchester United have been handed a boost as Tottenham Hotspur could be without two key attackers for Wednesday’s Premier League clash at Old Trafford.

The Red Devils were unconvincing during Sunday’s league meeting against Newcastle United. They fared better in the second half but were guilty of missing two clear-cut scoring chances.

Manager Erik ten Hag will want an improvement in the finishing against Spurs tomorrow and ahead of the game, the Red Devils have received a potential boost.

Richarlison recently picked up a calf injury in Spurs’ 2-0 win over Everton and manager Antonio Conte has confirmed that he is ruled out for the Old Trafford trip.

Meanwhile, Dejan Kulusevski has missed five games on the bounce with a hamstring injury and he continues to remain doubtful for the Red Devils clash.

Conte has said that he will be assessed but did not guarantee his availability for the game.

The Magpies were without Alexander Isak and Allan Saint-Maximin at the weekend, but they still provided a decent threat on the counter-attack against United.

Spurs will provide much more than that with Harry Kane and Heung-min Son in a good run of form and the onus will be on the United defence to keep them quiet.

The absence of Richalison and possibly Kulusevski limits the number of game-changers for Spurs, and United must capitalise with a return to winning ways.

The Red Devils did the league double over them in the previous campaign and should go into tomorrow’s encounter as favourites despite the inconsistent form.

It will be interesting to see what kind of approach Erik ten Hag deploys. He has preferred his team to sit back and hit on the counter-attack against the big clubs.

The tactic proved effective against the likes of Liverpool and Arsenal. Marcus Rashford could be tasked to lead the line, having made key contributions against them.