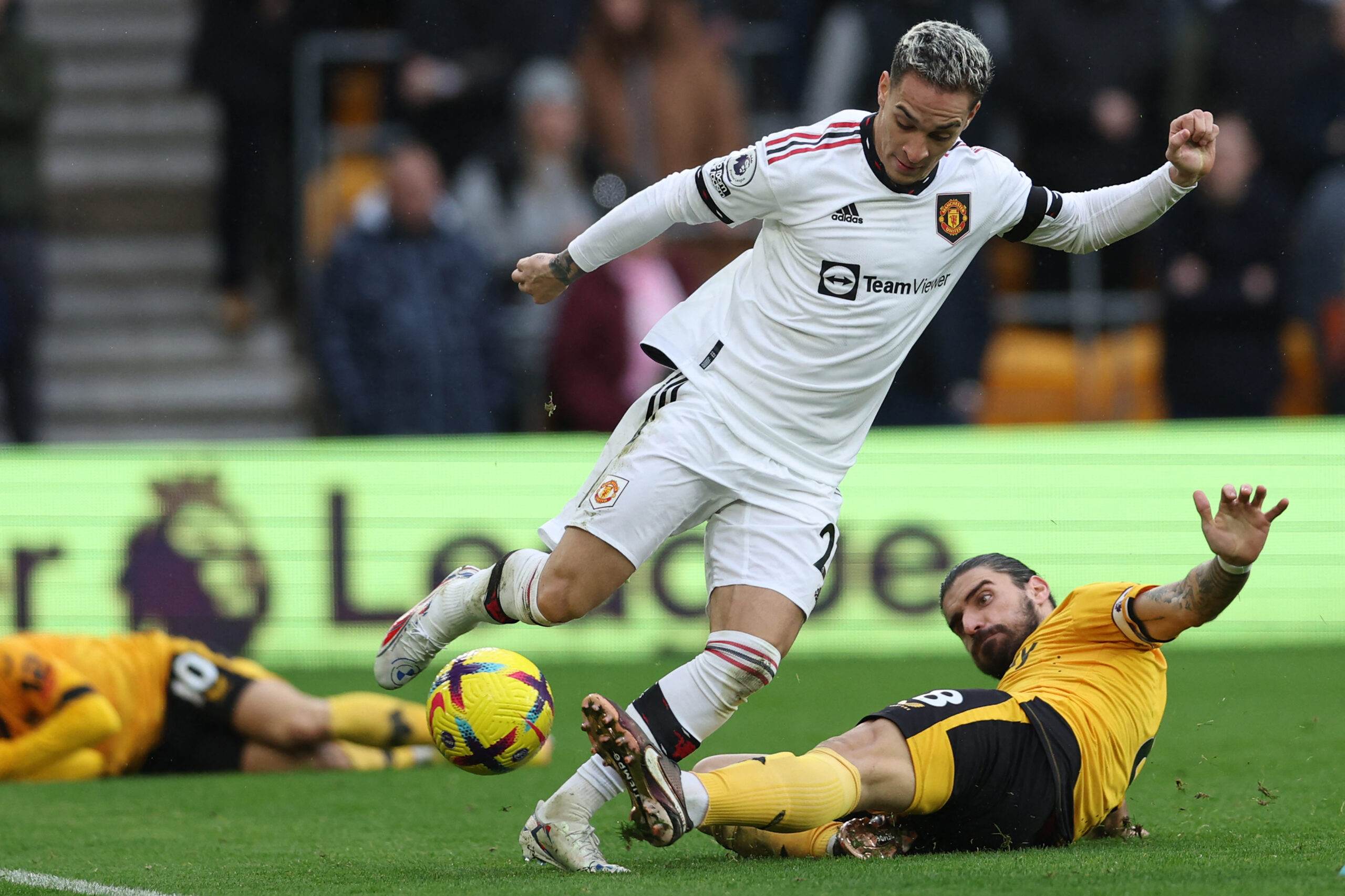 Manchester United have been handed a big injury boost with Antony back in full training with his teammates ahead of Friday’s FA Cup third round tie against Everton.

The Red Devils have been hampered by untimely injuries throughout the campaign and earlier this week, Antony missed the 3-0 Premier League win over Bournemouth with a concern.

Erik ten Hag did not provide any further update on the situation, but Antony looks set to make his comeback tomorrow after being spotted in team training on Wednesday.

Antony’s return is a huge boost for Man Utd

In Antony’s absence, Donny van de Beek made his comeback to the starting line-up against the Cherries. He played in the number 10 role with Bruno Fernandes operating on the right wing.

The Dutchman had a good outing in the first half but unfortunately picked up a gruesome knee injury before the break. Ten Hag has already hinted that the setback could be serious.

If Antony is fully fit, he should return on the right flank against the Toffees. The Brazilian desperately needs to find the back of the net ahead of key fixtures in the Premier League.

He made a brilliant start to his United career with three goals in six appearances, but has failed to score in his last eight matches. Antony has squandered some clear-cut scoring chances.

The 22-year-old is clearly a favourite under Ten Hag after their time together at Ajax. The manager has backed him with a regular starting spot. Hopefully, Antony will end his goal drought tomorrow.

The Toffees are currently in a dreadful run of form in the top-flight and recently suffered a heavy 4-1 loss to Brighton & Hove Albion at home. United should easily beat them at Old Trafford.