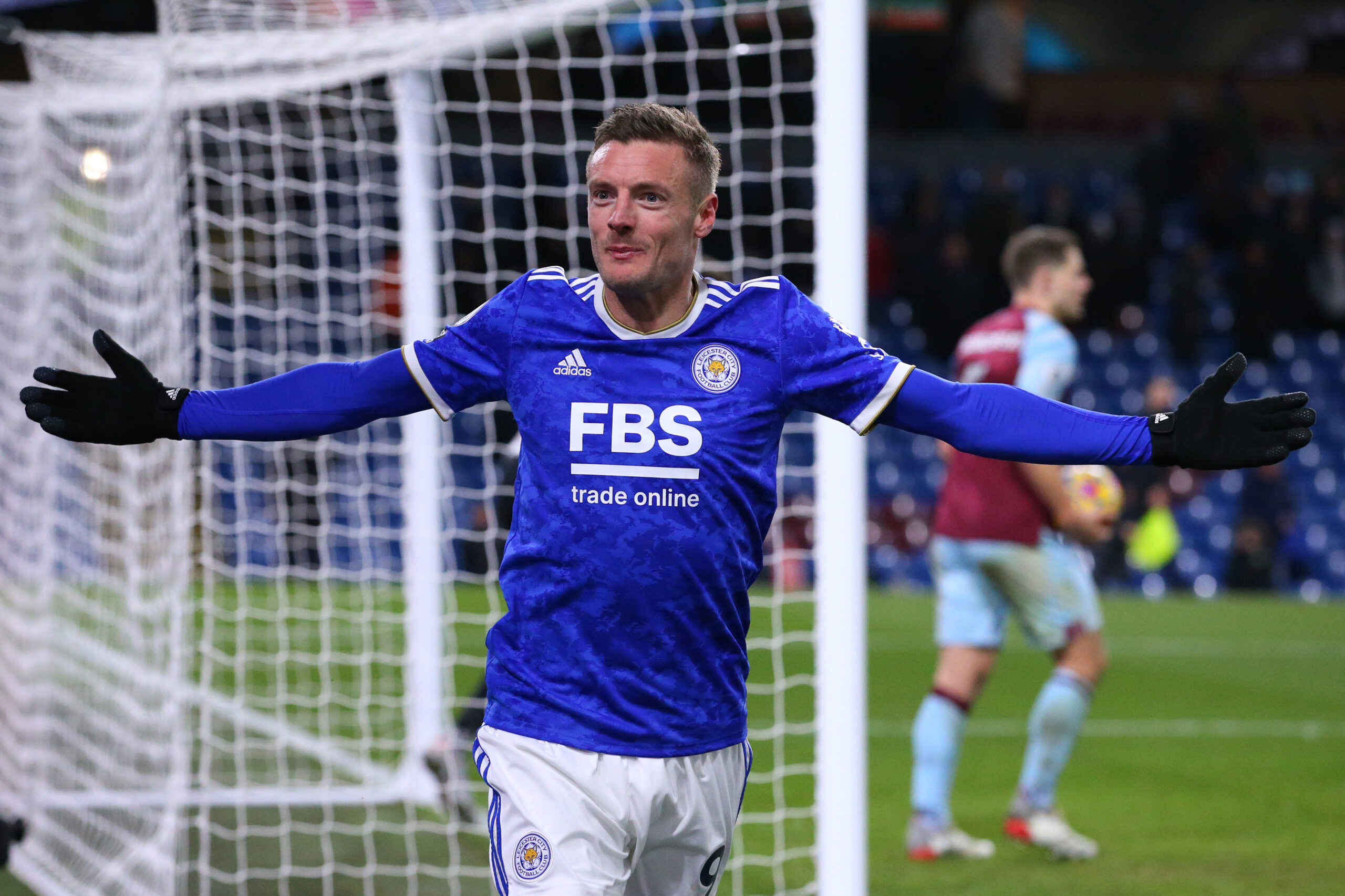 Manchester United have been handed a big boost with Leicester City striker Jamie Vardy ruled out of Saturday’s Premier League meeting between the sides.

The Red Devils restart the campaign after the international break with a home fixture against the Foxes. Ahead of the game, they have been handed an advantage with key injuries in the opposition ranks.

Foxes midfielder Wilfred Ndidi has been ruled out of the campaign after sustaining a knee injury against Rennes last month. He will be a notable absence for them in the centre of the park.

However, Vardy’s unavailability could be a bigger concern for the Midlands outfit. The former England international has yet to recover from a knee problem of his own, sustained in early March.

Rodgers said in Thursday’s press conference: “We’ll see really. We just work day by day really. He’s certainly not fit for the weekend but we’ll assess it over the next week or two weeks.”

Vardy has had an injury-plagued campaign for the Foxes, but has still been hugely impressive with 12 goals and two assists from 24 appearances across all competitions.

He has six goals and four assists from 16 meetings against United. Considering the Red Devils’ defensive woes, his pace on the counter-attack would have been a threat.

Regardless of Vardy’s absence, United can’t underestimate the Foxes this weekend. They have been beaten in each of the previous three meetings, twice in the Premier League.

Saturday’s encounter is a must-win for United, considering they are already four points behind the final Champions League spot occupied by Arsenal, who also have a game in hand.