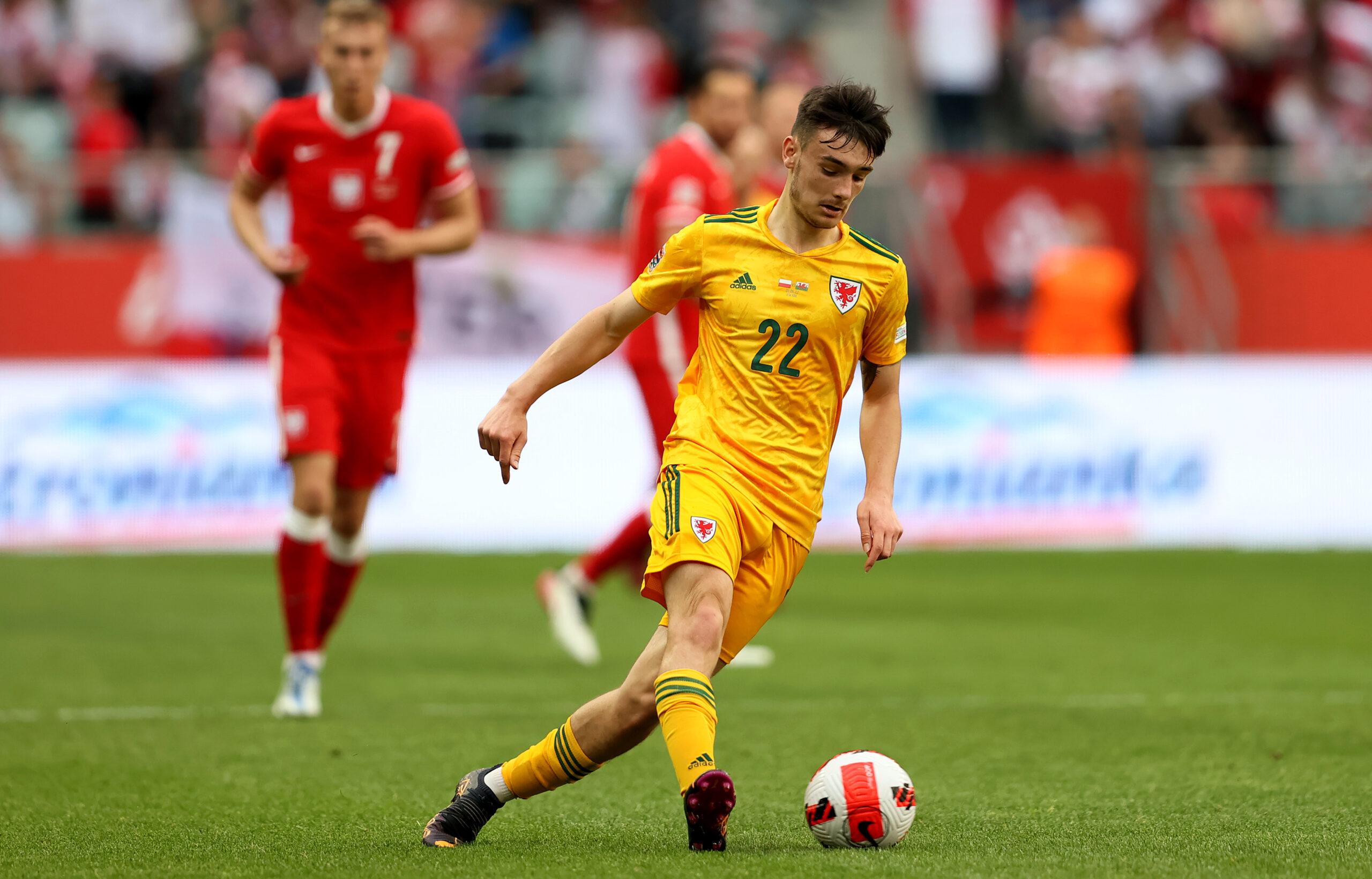 Manchester United are open to sanctioning the permanent transfer of youngster Dylan Levitt whose contract expires next summer, The Sun reports.

The 21-year-old spent last season on loan with Dundee United in the Scottish Championship where he was impressive with six goals and one assist from 29 matches.

His performances have seen him become a regular with the Wales national team, and he will undoubtedly have his sights on representing them at the World Cup.

Ahead of that, his club future should be sorted. Dundee United are opening to re-signing him, but they could face competition from Cardiff City for his services.

Cardiff are said to be eyeing a season-long loan, but United are open to parting ways with the youngster for a nominal fee of £300,000 plus possible add-ons.

United have lost two specialist midfielders in Nemanja Matic and Paul Pogba on free transfers this summer, but that is unlikely to create an opening for Levitt.

The club still have Scott McTominay, Fred and Donny van de Beek as senior options. James Garner could also be preferred ahead of Levitt after a superb loan spell at Nottingham Forest.

Meanwhile, the Red Devils are expected to bolster the midfield department. Frenkie de Jong and Christian Eriksen have been fancied to join the club over the next few days.

With this in mind, parting of ways could be the right career choice for Levitt, who needs to be playing regular first-team football ahead of the winter World Cup in Qatar.

He was very good for Dundee, but the step up to the Championship could be a better option. While the price tag is low, United may want a good percentage of profits from a future sale.