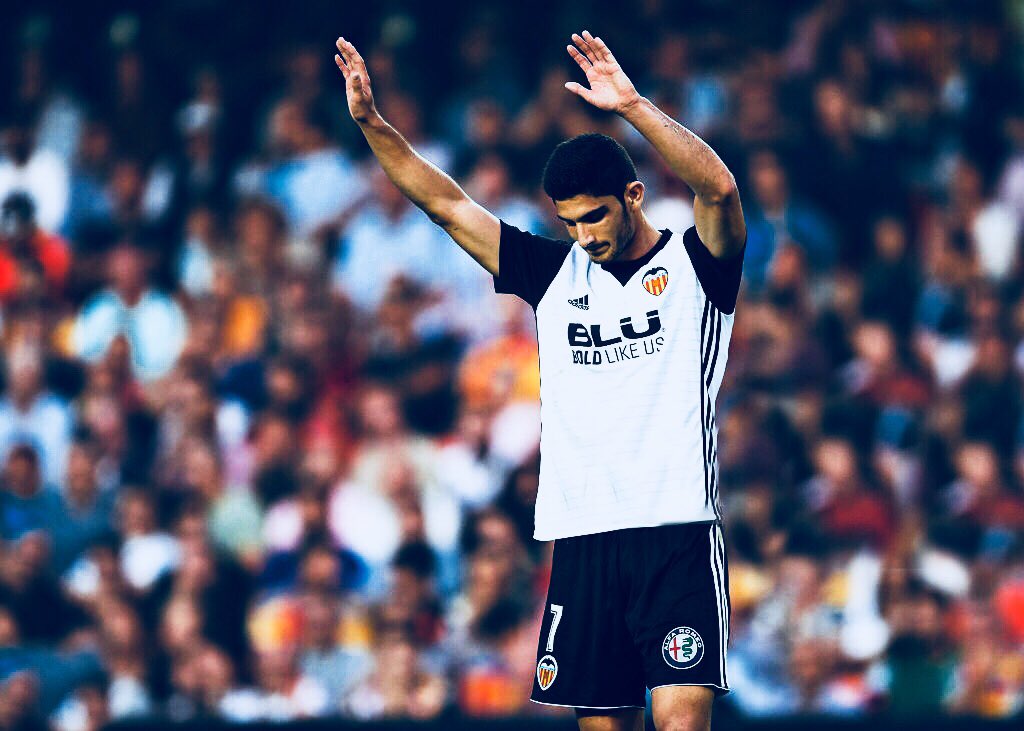 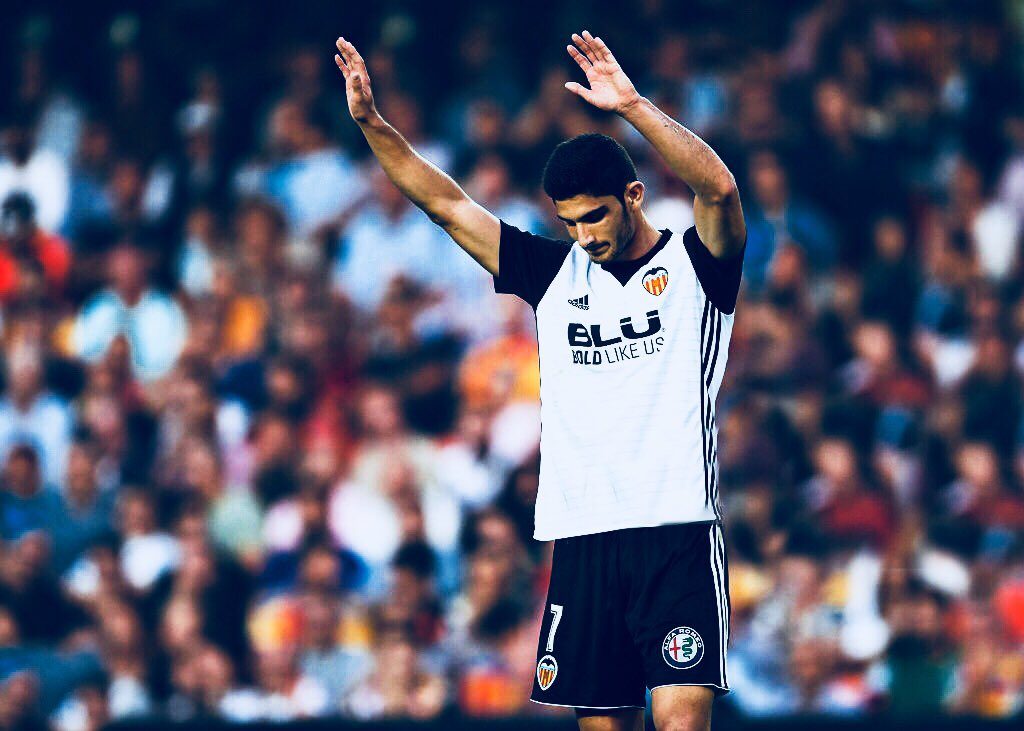 Manchester United have been given a boost in signing our long-term target Goncalo Guedes, according to reports in Spain.

The Valencia midfielder has been on Jose Mourinho’s target list previously and it is understood that the boss could still be interested in signing the 22-year-old.

Our hopes have taken a turn for the positive this week as TV station Movistar (via Football Espana) picked up on a heated discussion between Guedes and Valencia head coach Marcelino during Saturday’s 2-0 loss at Real Madrid.

Valencia are now down in 14th place in La Liga having finished fourth last season. The report goes on to claim that the player and coach have fallen out.

Cameras picked up on Marcelino calling over the Portuguese midfielder, before shouting “there have been 27 minutes, and you have not yet done anything”. Guedes did not react too positively to his coach’s words.

Although Marcelino tried to play down the incident, Spanish press believe Manchester United could take advantage of the situation by making a move in January once the winter transfer window opens.

It wouldn’t be out of the question that we add Andreas Pereira in as part of the deal with the midfielder previously being on loan at the Mestalla.

Goncalo Guedes has only played in nine of Valencia’s 14 La Liga games so far this season (6 starts), recording one assist. The Portuguese international spent last season on loan at the Spanish club before the deal was made permanent for €40 million this past summer. He previously spent a season with Paris Saint-Germain but only made seven Ligue 1 appearances.

Guedes has great technical ability and is a good dribbler of the ball. He is a playmaker capable of playing down either wing.