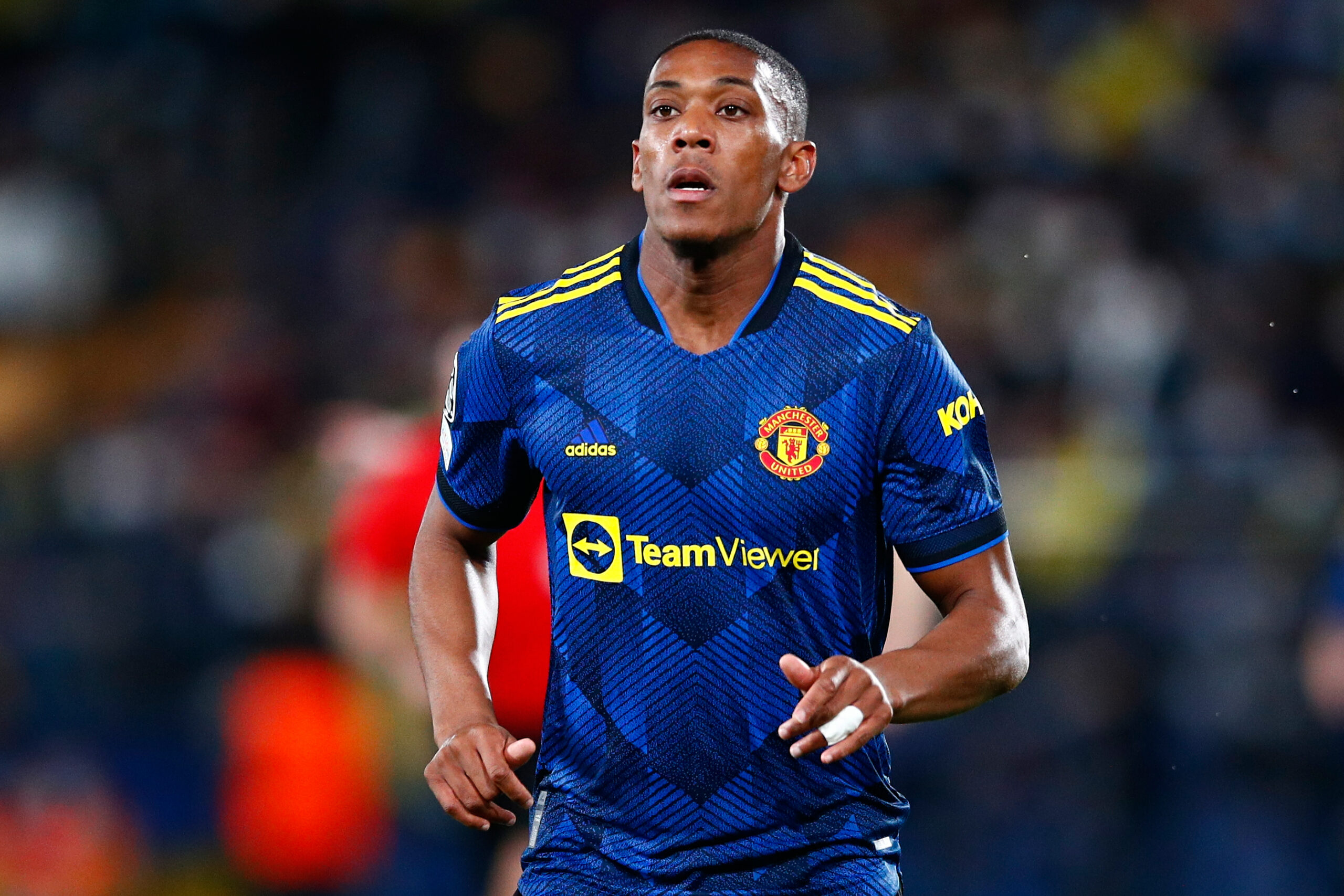 Manchester United forward Anthony Martial is keen on a move to Sevilla during the January transfer window, Sky Sports reports.

The Frenchman has endured a tough campaign with the Red Devils, registering less than 400 minutes across all competitions.

The 26-year-old has recently been sidelined with a knee injury, but he knows that his game time could be limited under interim boss Ralf Rangnick.

His agent Philippe Lamboley has already talked up a January exit, and Martial is expected to hold talks with Rangnick in the near future.

Juventus, Barcelona and Sevilla are all interested in signing him on an initial loan deal. Martial wants to move to Seville.

The former Monaco graduate believes he would be assured the most playing time with Julen Lopetegui’s side, who are second in La Liga.

Martial was touted to become United’s first-choice striker after an impressive 2019/20 season where he bagged 23 goals from 48 games across all competitions.

However, the £31.5 million-rated star could not replicate the form last term. He netted just seven goals from 36 appearances.

Edinson Cavani was preferred ahead of him earlier this year before a season-ending injury.

With the shock return of Cristiano Ronaldo over the summer, Martial’s playing time has reduced further this season.

The German tactician demands regular high pressing from his players with a tireless work rate.

Martial has a languid style of play which may not suit the manager’s system.

Rangnick will take up a consultancy role at the end of the campaign, but the 63-year-old is expected to play a huge part in appointing the next manager. He may prefer someone with a similar playing style.

With the World Cup next winter, Martial needs regular first-team football and goals to push for a spot with France.

He was recently a part of Didier Deschamps’ plans before being dropped due to the lack of minutes.

Sevilla are currently flying high in La Liga. They are second in the table, just six points behind Real Madrid with a game in hand.

Despite their excellent form, they have lacked a genuine goalscorer.

Rafa Mir has been their stand-out performer with just five league goals. Martial could be a quality addition to their ranks.

A move could be on the cards if Sevilla are willing to negotiate a loan with an obligation to buy.