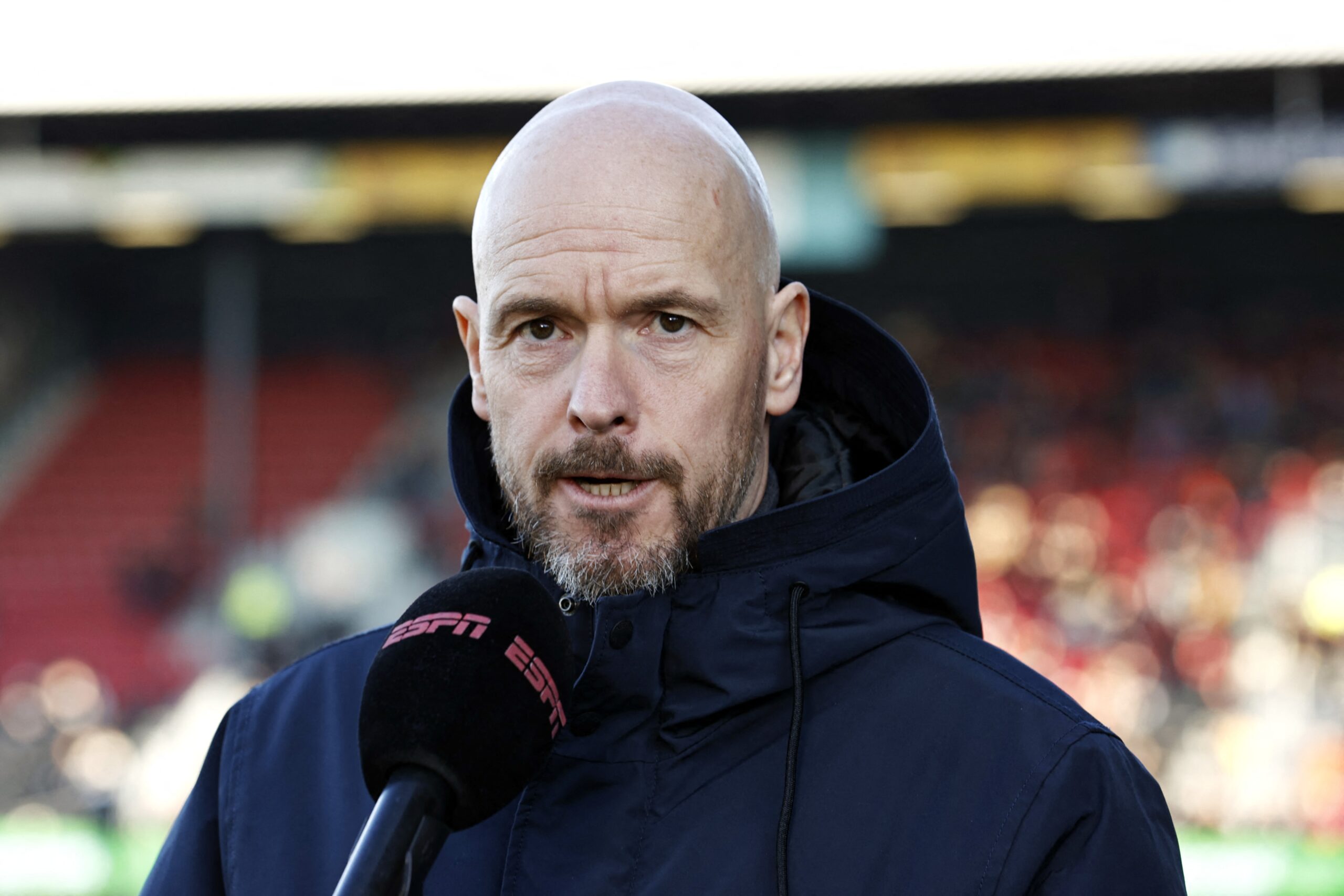 Manchester United are front-runners to appoint Ajax boss Erik ten Hag as their next manager with RB Leipzig not looking to hijack the deal, Sport1’s Patrick Berger claims.

The Red Devils have identified Ten Hag as their next head coach after a positive interview. It has been claimed that it could be a formality before Ten Hag takes charge this summer.

Amidst this, it has emerged that Ten Hag has yet to agree to personal terms which has spread speculation that Leipzig could hijack United’s pursuit of the Dutchman’s services.

Berger has now dismissed the story as ‘nonsense’, highlighting that the Bundesliga outfit have no plans of parting ways with Domenico Tedesco, who joined mid-season.

Meanwhile, the reputed German journalist highlighted that Ten Hag is still the top candidate to takeover the hot seat at Old Trafford at the end of the campaign.

United are prepared to pay the small compensation fee to prise away Ten Hag this summer, but negotiations are still ongoing with the Dutchman over contractual terms.

The 52-year-old is the clear favourite for the vacancy, but wants more power in the decision-making such that the club can avoid transfer mistakes of the past.

This is apparently holding up an agreement. While the hierarchy have their own transfer targets, Ten Hag may eventually have the authority to make the final decision.

United have been known for making marquee signings for big transfer fees, but the strategy could change this summer with the onus on younger players with potential.

The Red Devils could still pursue an experienced striker in the form of Harry Kane. Ten Hag has worked with several high-profile names in the prime of their careers.

The Dutchman values a mixture of youth and experience. Dusan Tadic, Daley Blind and Nicolas Tagliafico are among Ajax players aged above 28, who have been key this term.

Hence, Ten Hag could give the green light to sign one or two players on the United shortlist. It could be a matter of time before his appointment is made final by the Red Devils.