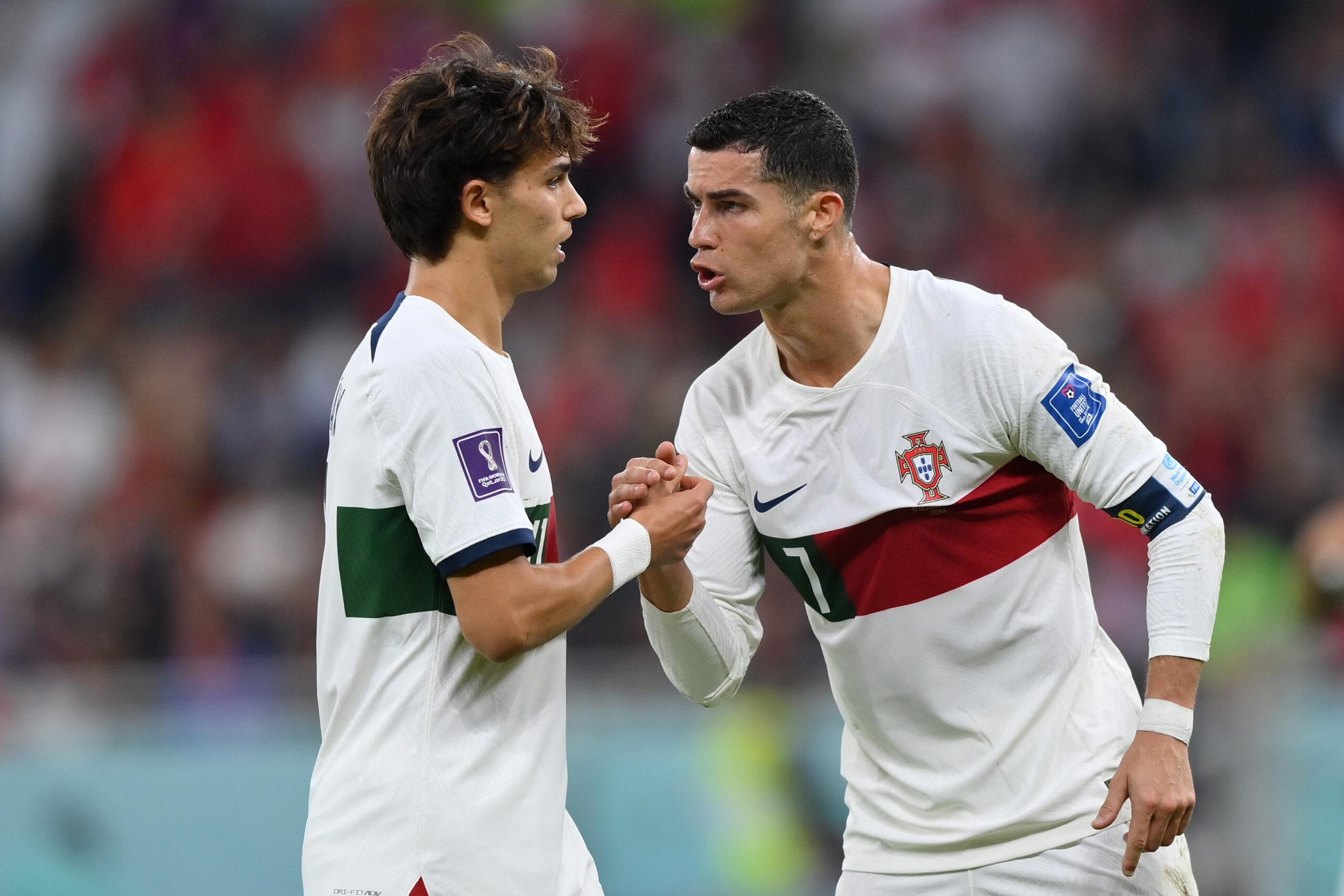 The Portuguese has had a difficult season with the Spanish giants, managing just 818 minutes of playing time. He is desperate to leave this winter and could be heading to the Premier League.

According to AS, United and Arsenal have taken the lead to sign the 23-year-old next month. Felix is also on the radar of Paris Saint-Germain but does not wish to join them at the turn of the year.

Atletico are prepared to part ways with the attacker for €100 million (£86m) next month.

United need to bolster their centre-forward department after Cristiano Ronaldo’s release and his compatriot Felix would be a quality addition during the winter transfer window.

However, the big question is whether United will meet the price tag. After a huge spending spree last summer, the club’s hierarchy are reluctant to spend big on a new striker in January.

United have the chance to land Felix for less than what they offered last summer (€130m), but the Glazers may not give the green light for a permanent transfer as they are planning to move on.

Hence, the focus could be on securing a loan deal with an option to buy, but it is unclear whether Atletico would accept such a proposal as they plan to recoup losses for the current campaign.

The Spanish outfit had a deficit of around €40m last summer and it is set to increase by €30m following their shock exit from this season’s Champions League as well as European football.

United have a good relationship with Felix’s agent Jorge Mendes, but may need to open talks with Atletico as soon as possible, considering arch-rivals Arsenal are also interested in him.