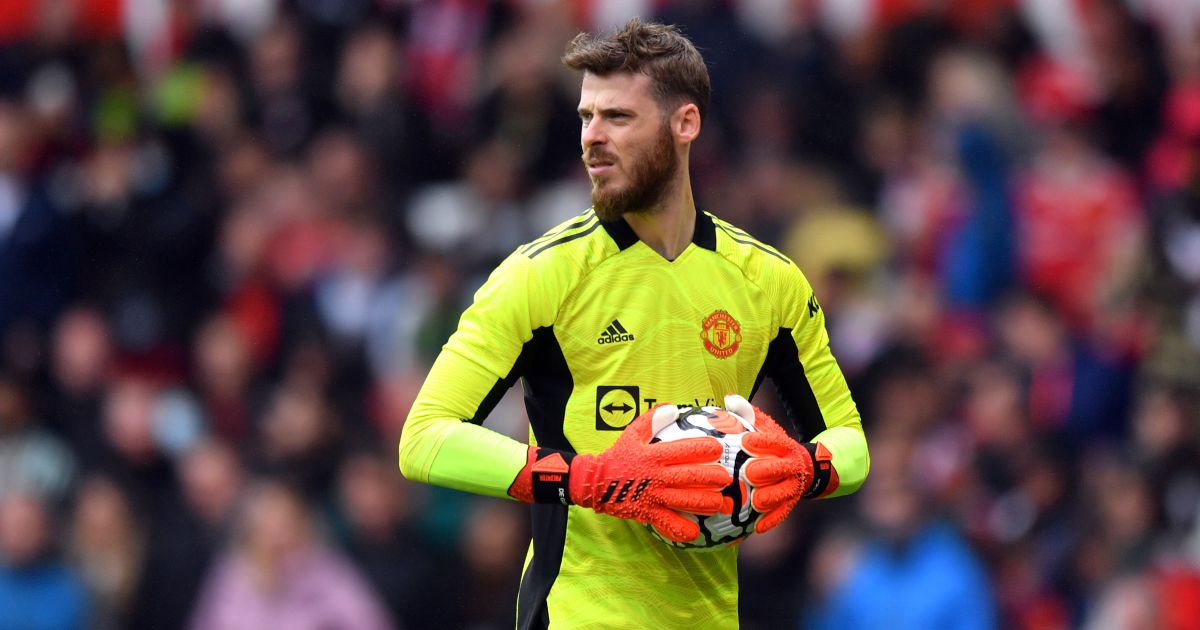 The Red Devils went into the game with just four points from six matches, but they were widely fancied to pick up a comfortable victory at Vicarage Road.

However, the performance was lacklustre over the course of 90 minutes, and the margin of defeat could have been bigger if not for De Gea’s strong showing between the sticks.

The Spaniard saved an early penalty from Ismaila Sarr before Kiko Femenia’s scored from the rebound.

However, the defender was guilty of encroachment along with Aaron Wan-Bissaka.

The shot-stopper stood out for United in the first half, but they still conceded twice before the interval.

Donny van de Beek’s goal shortly after the break gave United the impetus to get something from the game, but their hopes were dashed after Harry Maguire’s sending off in the 69th minute.

The Hornets scored twice in stoppage time. De Gea could have done better to deny Joao Pedro, but there is no debate that he was the best player on the pitch for the Red Devils.

Here is how some Man Utd fans reacted to his performance.

The 30-year-old has been in excellent form in goal during the current campaign, and he has singlehandedly helped United pick up points on multiple occasions.

Earlier this month, Bruno Fernandes said that the club need to offer more protection to De Gea, but that was barely existent at Vicarage Road as the defence looked vulnerable.

United are currently going through one of their worst phases in the Premier League era with five defeats in seven league games. They are already six points adrift of the top four.

They have a tough outing at leaders Chelsea next weekend, but before that, the club have a tricky Champions League outing at Villarreal, who were the better team during the reverse meeting.

De Gea saved United’s blushes back then with multiple saves during the opening half.

The Red Devils made a tremendous comeback to win 2-1 with Cristiano Ronaldo’s last-gasp winner.

Judging by recent results, the £16.2 million-rated star could have another busy game between the sticks.

Villarreal are languishing in mid-table in La Liga but created plenty of problems for United last time around.