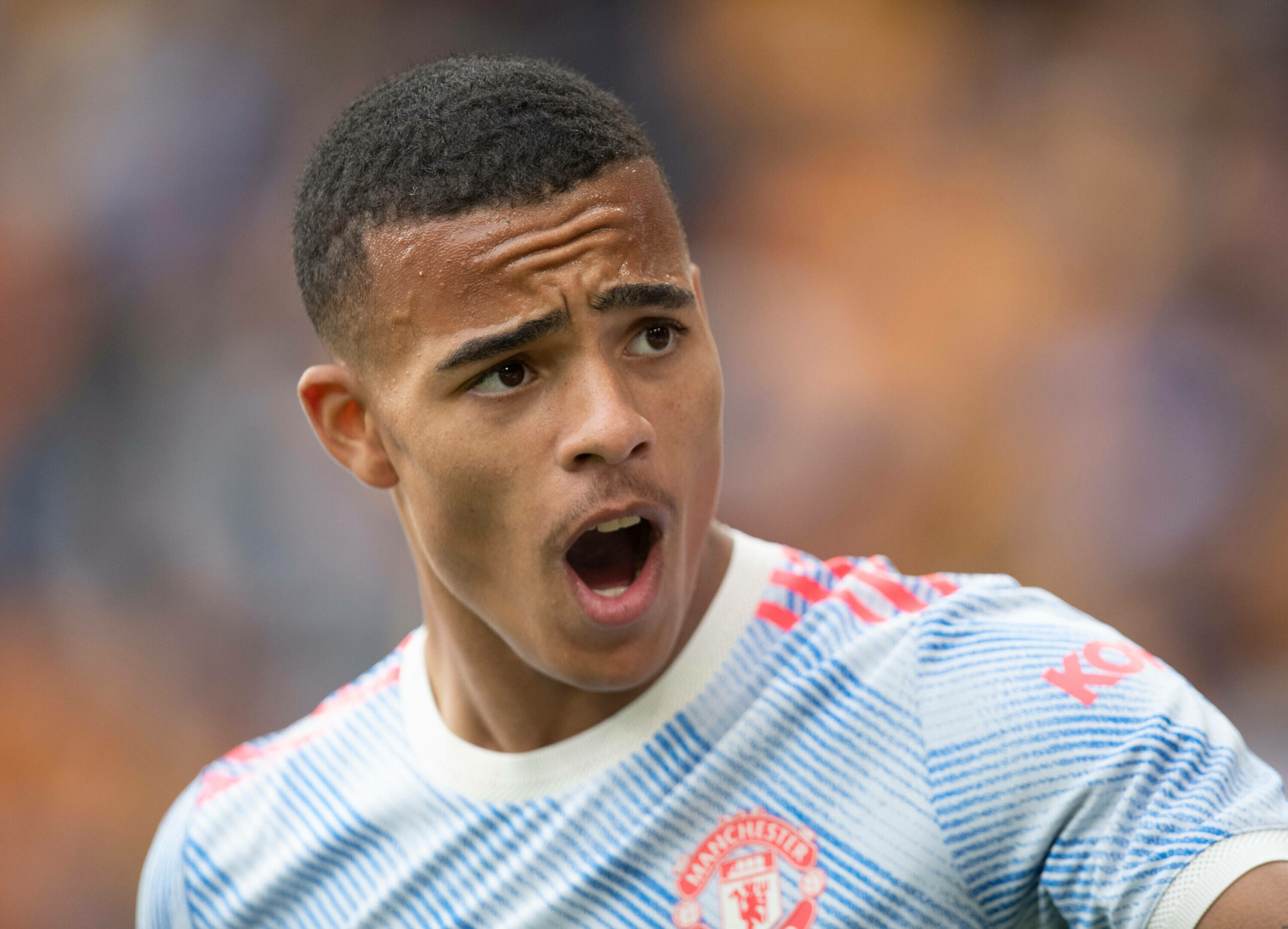 Some Manchester United fans on Twitter have laughed off speculation that Arsenal could sign Mason Greenwood in the near future.

Greenwood is widely regarded as one of the best young graduates at the club, and he has now established himself as a first-team regular.

He made a terrific start to the season with three goals from as many league games, but has netted just once over the past three-and-a-half months.

Amidst this, El Nacional have claimed that Greenwood has a fractious on-field relationship with Cristiano Ronaldo which could see him move on.

It has been reported that Greenwood is upset with Ralf Rangnick continuing to pick Ronaldo as the first-choice centre-forward.

The attacker is seemingly considering his future. Alongside Barcelona, Arsenal have been touted as candidates to sign the £45 million-rated star.

Many United fans have seen the funny side to the transfer rumour linking Greenwood to the Gunners. Here are a few reactions on Twitter.

Rangnick prefers to operate with a double-six formation (4-2-2-2) which opens up the possibility of playing two centre-forwards.

The German recently lauded Greenwood as a great player, and selling him to their arch Premier League rivals appears improbable.

The Red Devils have only sold outcasts to the Gunners in the past, while they have benefited the most with Robin van Persie’s signature.

Van Persie made the switch from the Gunners in 2012 and played an instrumental role in his debut campaign as United won the league title.

Alexis Sanchez was touted to have a similar impact on his arrival in January 2018, but things went completely pear-shaped with him.

If Greenwood is desperate for a regular starting role, a loan exit could be a possible solution with more than three years left on his contract.

Even then, the Red Devils are unlikely to negotiate with the Gunners, who are currently genuine challengers for the top four alongside them.