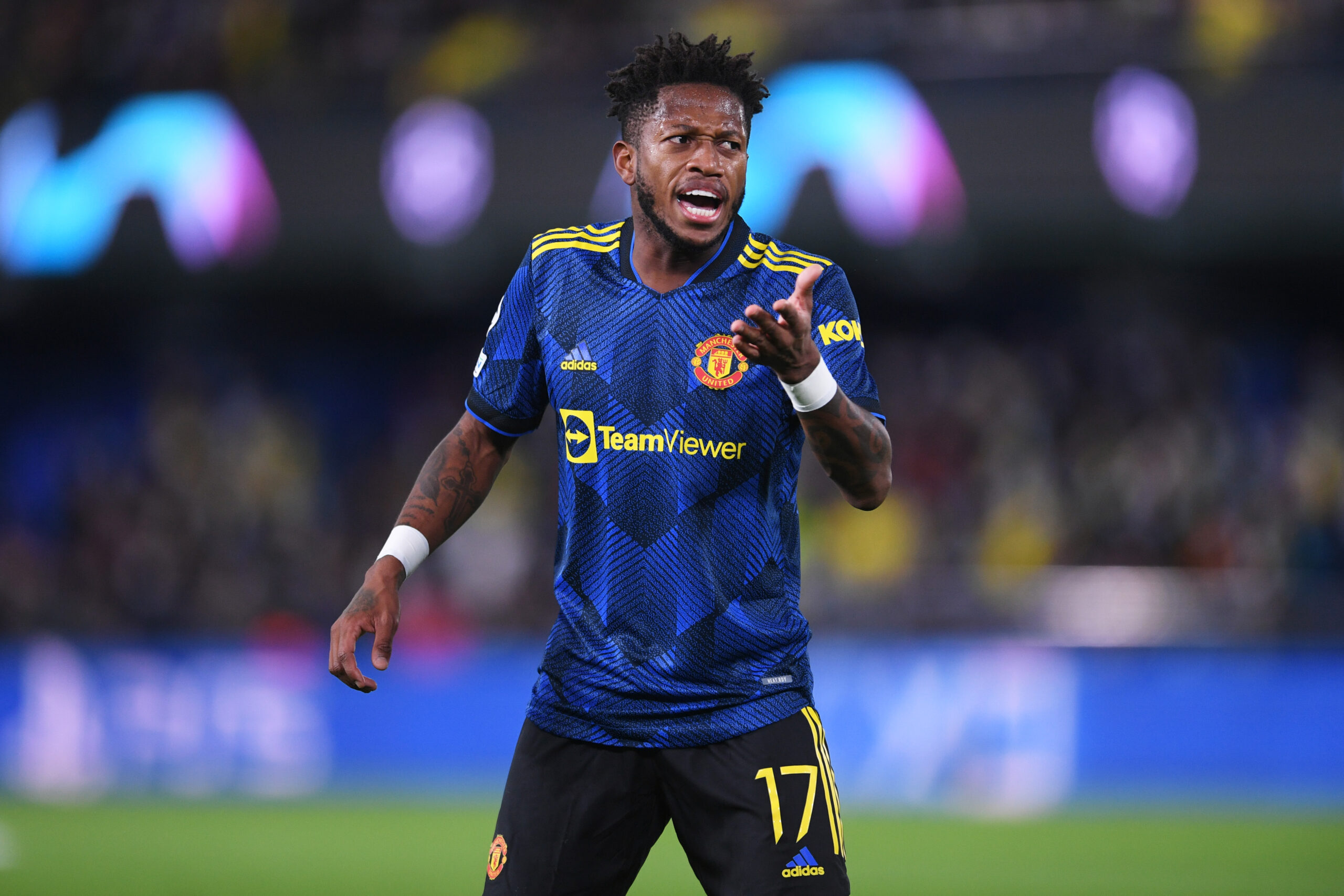 Some Manchester United fans on Twitter reacted to the performance of Fred during the 3-2 Premier League win over Arsenal on Thursday night.

The Brazil international was one of the stand-out performers in the draw at Chelsea, but he made a poor start against the Gunners at Old Trafford.

Fred’s unintentionally fouled David de Gea in the lead-up to the Gunners’ opener in the 13th minute.

The Spaniard was caught on his heel and went to ground. The Gunners benefitted from the situation.

Emile Smith Rowe’s effort from outside the box found the back of the net with De Gea unmoved in the centre of the goal.

With the referee having only blown the whistle afterwards, the goal was awarded by VAR.

It took United until the closing stages of the opening half to pull level. Jadon Sancho delivered a key pass for Fred, who provided the assist for Bruno Fernandes’ first goal in 16 matches.

The Red Devils went ahead in the 52nd minute after a defensive error from the Gunners.

Marcus Rashford capitalised on the space behind Nuno Tavares before delivering a pass for Cristiano Ronaldo to score.

However, the joy was short-lived. Martin Odegaard was untracked by Fred and Scott McTominay.

The game appeared to be fairly balanced. Fred had a poor outing defensively but made the difference again in the final third, winning a penalty after a mistimed challenge from Odegaard.

Ronaldo, who scored his 800th career goal earlier in the half, converted the spot-kick that proved the difference between the clubs.

While the Portuguese made the headlines, some fans were pleased for Fred.

The £120,000-a-week star had a nervous start to the game with his foul on De Gea while also being dispossessed regularly.

However, he made amends with an assist and won the defining penalty.

Here is how some of the club’s faithful reacted to Fred’s mixed showing.

Fred has impressed with his forward play over the past couple of games, but there is still room for improvement with the defensive side after the lapses in concentration yesterday.

Despite this, new interim boss Ralf Rangnick would have liked what he had seen of Fred over 90 minutes.

The German tends to prefer midfielders with a tireless work rate and urge to press opponents.

Rangnick will take charge of the club later today after being granted a work permit.

United fans will be hoping that there is a change in fortunes and the club can return to the top four during the festive period.

Michael Carrick leaves Manchester United in wake of Arsenal win
Who will Rangnick target in the transfer window?