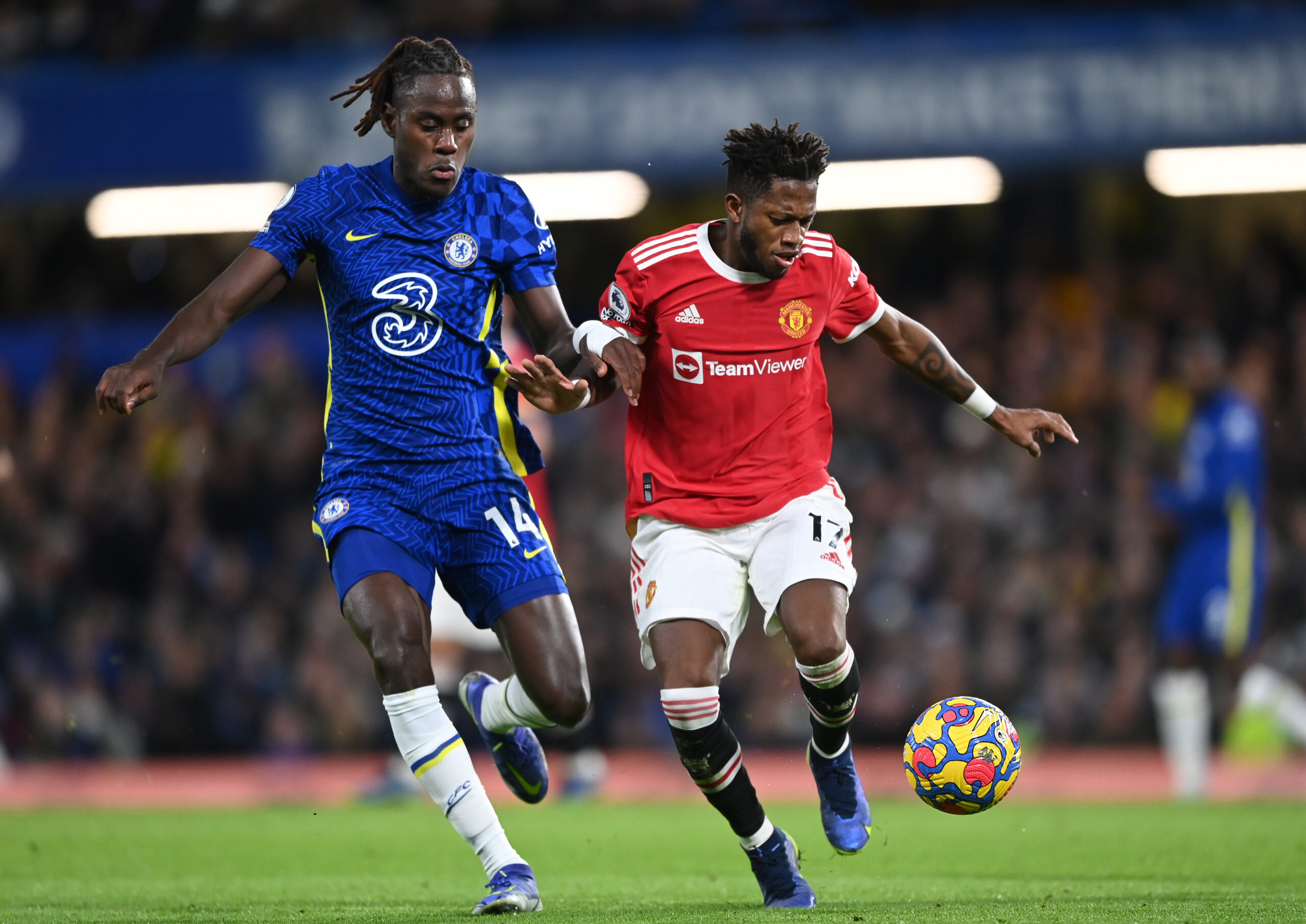 A selection of Manchester United fans were impressed with the midfield performance of Fred during Sunday’s 1-1 Premier League draw at Chelsea.

The Red Devils went winless for the seventh occasion in eight league games, but they produced a solid defensive display to share the spoils.

Jadon Sancho capitalised on a Jorginho error to open the scoring for United in the 50th minute, but they could not hold onto the lead.

Aaron Wan-Bissaka kicked Thiago Silva in his attempt to clear his lines. This handed the Blues a penalty that was converted by Jorginho in the 69th minute.

The Blues were the better side in the final phase of the game, but United held on for a hard-fought league point away from home.

Fred was one of the top performers for the Red Devils. The Brazilian won two tackles alongside two interceptions and four clearances.

He also won six duels and looked a different player, operating in an advanced midfield role with Nemanja Matic and Scott McTominay behind.

The 28-year-old had an excellent late chance to cap his performance with a winning goal but could not capitalise on Edouard Mendy’s poor pass.

Despite this, it was one of his best performances in a while. Some of the club’s faithful heaped praise on his showing at Stamford Bridge.

Ralf Rangnick will take interim charge in the coming days, and the German would surely have monitored Fred’s performance against Chelsea.

The German’s style of play depends on regular high pressing, and Fred showed that he has the attributes to fit into Rangnick’s plans.

The £19.8 million-rated star has received criticism from some United fans, but he has regularly impressed for the club in the big games.

He now needs to find consistency over an extended run of matches. The Brazilian may relish the prospect of playing under Rangnick.

The Red Devils are currently five points behind the top four. They entertain Arsenal at Old Trafford on Thursday. Rangnick could be in the dugout.

Stats from Sofascore.com and Transfermarkt.com.