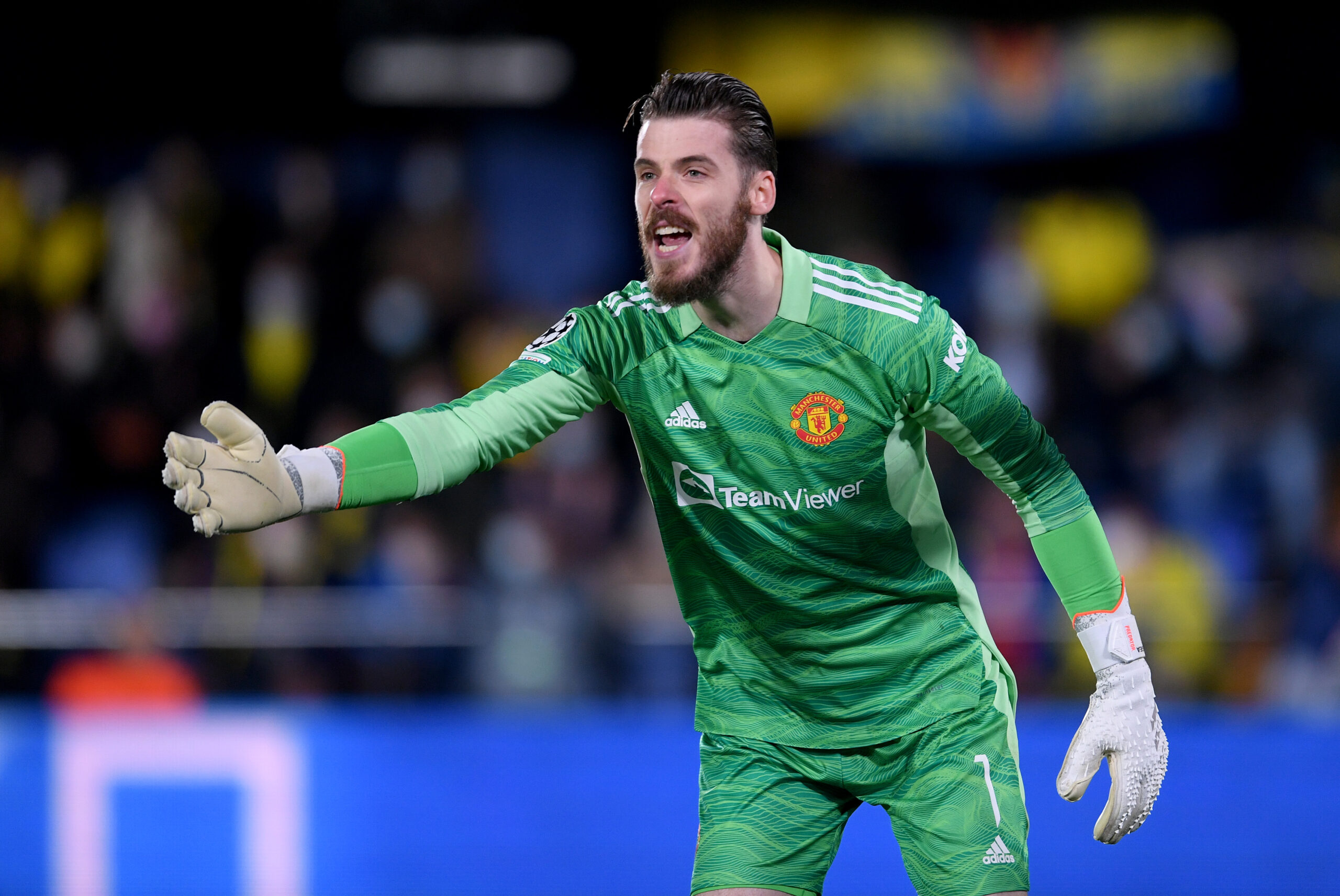 The Red Devils went into the game after back-to-back league defeats, and they produced an average first-half performance where Villarreal had more attempts on goal.

However, there was a notable improvement after the interval. Cristiano Ronaldo has been in stellar form in Europe this term, and he scored for the fifth game running in the 78th minute after a defensive error.

Jadon Sancho put the game to bed before stoppage time. The England international was brilliantly put on goal by Bruno Fernandes. He unleased a powerful shot to find the top right corner of the net.

It was a much better attacking performance from the Red Devils after the break, but things could have been different if not for De Gea’s crucial save in the 58th minute.

The Spain international made three saves on the night. His third was the highlight as he dived towards his right and spectacularly parried the shot over the crossbar with a firm hand.

Some Man Utd fans were delighted for him. Here is how they reacted on Twitter.

De Gea’s future had been the main topic of speculation over the summer after failing to save a single penalty in the shoot-out defeat to Villarreal in the Europa League final.

The 30-year-old has redeemed himself this season with multiple stand-out performances.

He has stopped two penalties while keeping out numerous shots from the opposition.

He kept United in the game in the reverse meeting against Villarreal with a superb first-half showing and was once again crucial last night with a vital save before the hour mark.

The £16.2 million-rated star appears back at the top of his game after a few average seasons.

He could have another busy outing on Sunday when United face an in-form Chelsea side on the road.

The Red Devils are already six points adrift of the top four after five defeats from the last seven league games.

They are unbeaten against the Blues in seven league meetings and will be hoping to extend the streak with a win.