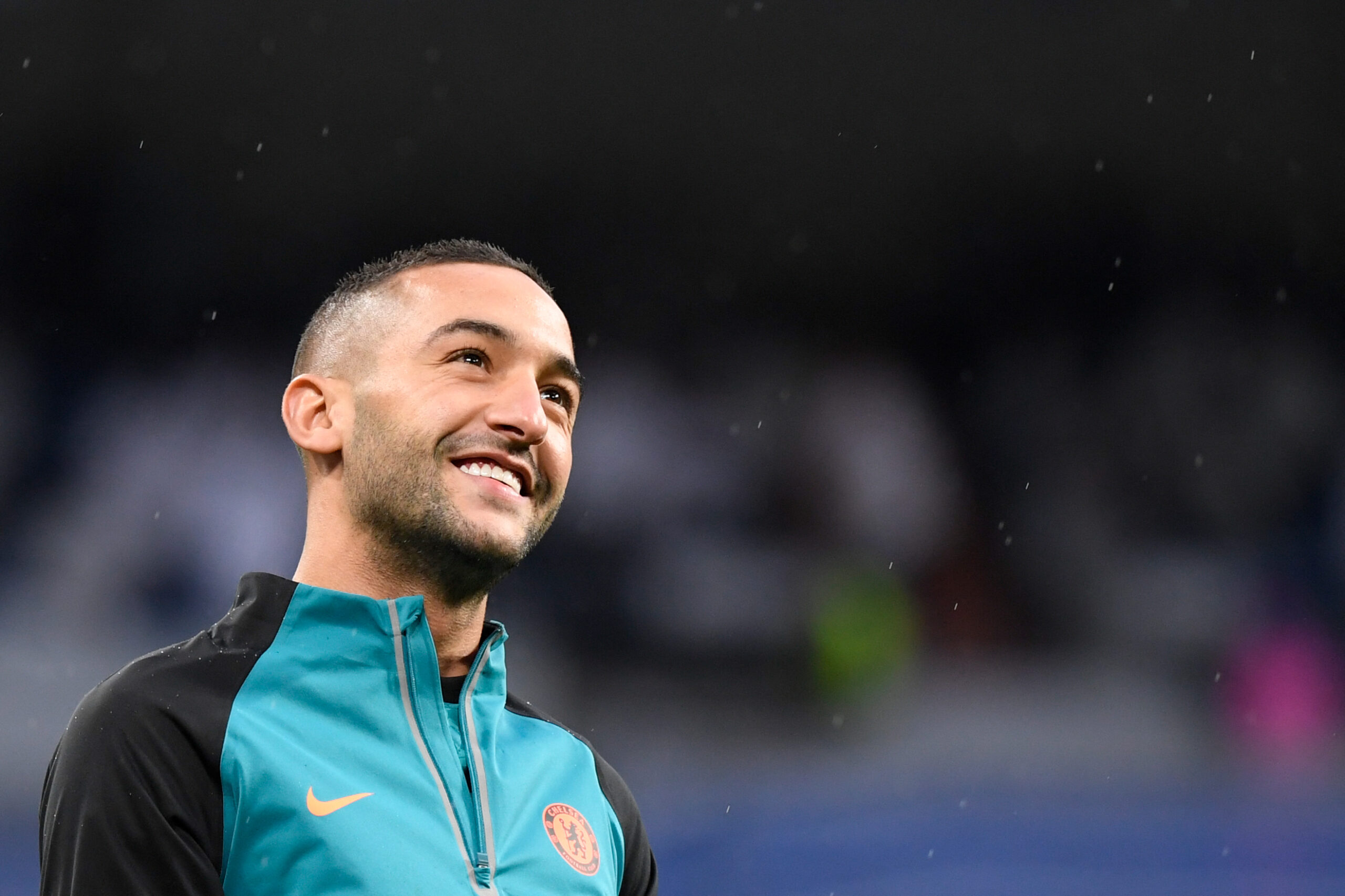 The Red Devils have entered a desperation stage in the transfer window as they look to add more reinforcements before the September 1 deadline.

A new forward is among the top priorities for the club, and according to M.E.N, the Red Devils failed with an 11th hour attempt to land Werner from the Blues.

The Germany international would have been a a solid acquisition for United, but opted to rejoin Leipzig instead in a deal worth £25 million this month.

Meanwhile, it is reported that Ten Hag is keen on a reunion with Chelsea’s Hakim Ziyech after their spell at Ajax, but the hierarchy don’t want to back him for the player.

United have entered the final phase of the transfer window, and it appears the board are now looking at multiple targets as they get desperate to bolster the squad.

Werner had a mixed spell at Chelsea where he squandered several scoring chances, but still made an impressive 45 goal contributions over two seasons for the Blues.

The 2020/21 Champions League winner would definitely have provided an upgrade at United, but it was not meant to be as he decided to return to the German top flight.

Ziyech is another player that has underperformed with the Blues over the last two years. Despite this, he managed 12 goal contributions last campaign, far more than what Jadon Sancho and Marcus Rashford achieved.

Having backed Ten Hag on summer targets, the board are resistant over a move for Ziyech. They probably don’t want to deal with Chelsea or overpay for a player that could be past his prime at 29.