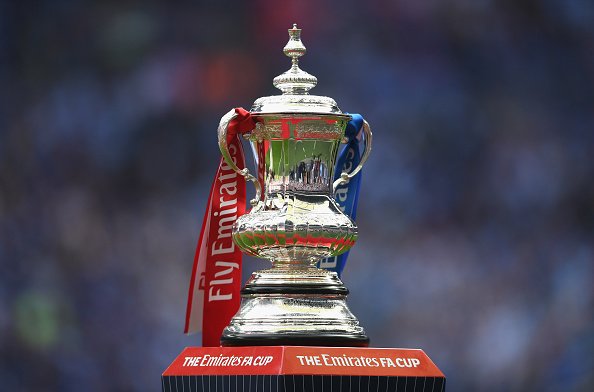 Manchester United will play host to Championship side Reading in the third round of this season’s FA Cup.

The Royals are currently struggling in the second tier of English football, down in 21st after 20 games having won just four games under Paul Clement so far this season.

We were runners-up of last year’s competition, losing the final to Chelsea at Wembley Stadium. We were 2-0 winners at home to Championship side Derby County in the third round last season.

Other notable third round fixtures this season are as follows:

All 32 third round proper ties will take place on the weekend of 4–7 January 2019. We are away to Newcastle United in the Premier League on Wednesday 2 January 2019.