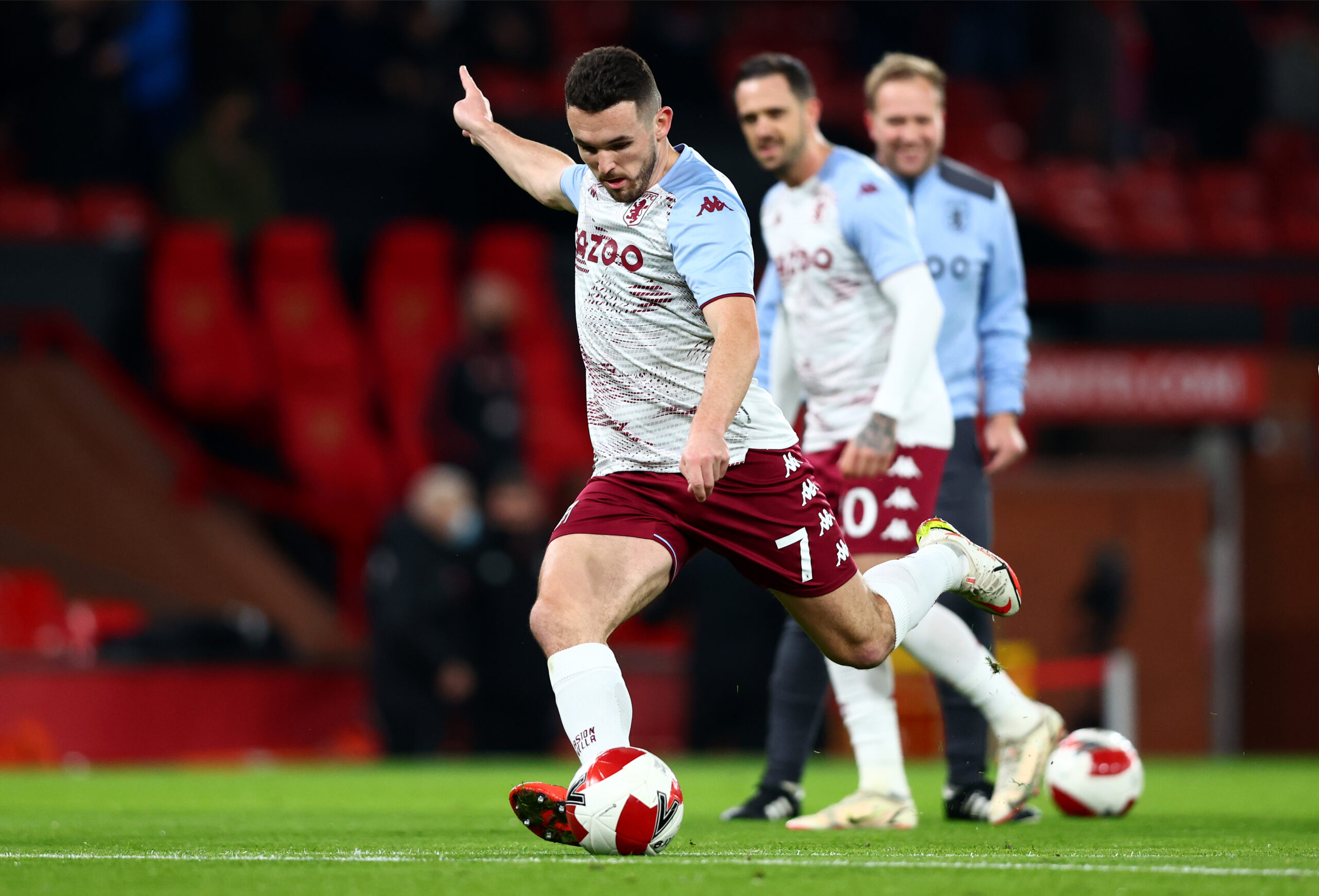 Manchester United have set their sights on signing Aston Villa midfielder John McGinn as part of their summer rebuild, The Telegraph reports.

The Red Devils started the campaign with plenty of promise, but things have gone pear-shaped over the past few months.

From potential title contenders, the Mancunian giants are now in a genuine tussle to finish in the top four of the Premier League.

The club could pursue reinforcements this month, but it appears the priority will be to wait until the summer transfer window.

The hierarchy are eyeing at least one central midfielder. McGinn is one of the top names on their radar with his contract expiring in 2024.

Sir Alex Ferguson is a keen admirer of the Scotland international, who has evolved into a key player for Villa.

The 27-year-old could be prised away from the Villans for £40 million.

McGinn has been an excellent acquisition for Villa. Since their promotion to the top-flight, he has bagged nine goals and 11 assists from 82 games.

The Scot has largely played in the centre of the park, but has impressed with his regular driving runs into the final third.

He has caught the eye with his dribbling and goalscoring contributions, but his main strength lies in the defensive side of his game.

McGinn is one of the best tacklers in the Premier League. He has averaged 2.7 tackles during the course of the current campaign.

His distribution is not the best, with a success rate of 79 percent, but he tends to make up for it with his regular pressing.

McGinn may not have a big-name reputation, but would be a solid addition for United as he would do his job with good efficiency.

He works hard for the team on and off the ball, which is the sort of commitment that Ralf Rangnick prefers in his players.

Rangnick will step down from his interim role this summer, but could have a big say on signings as he will become a consultant thereafter.