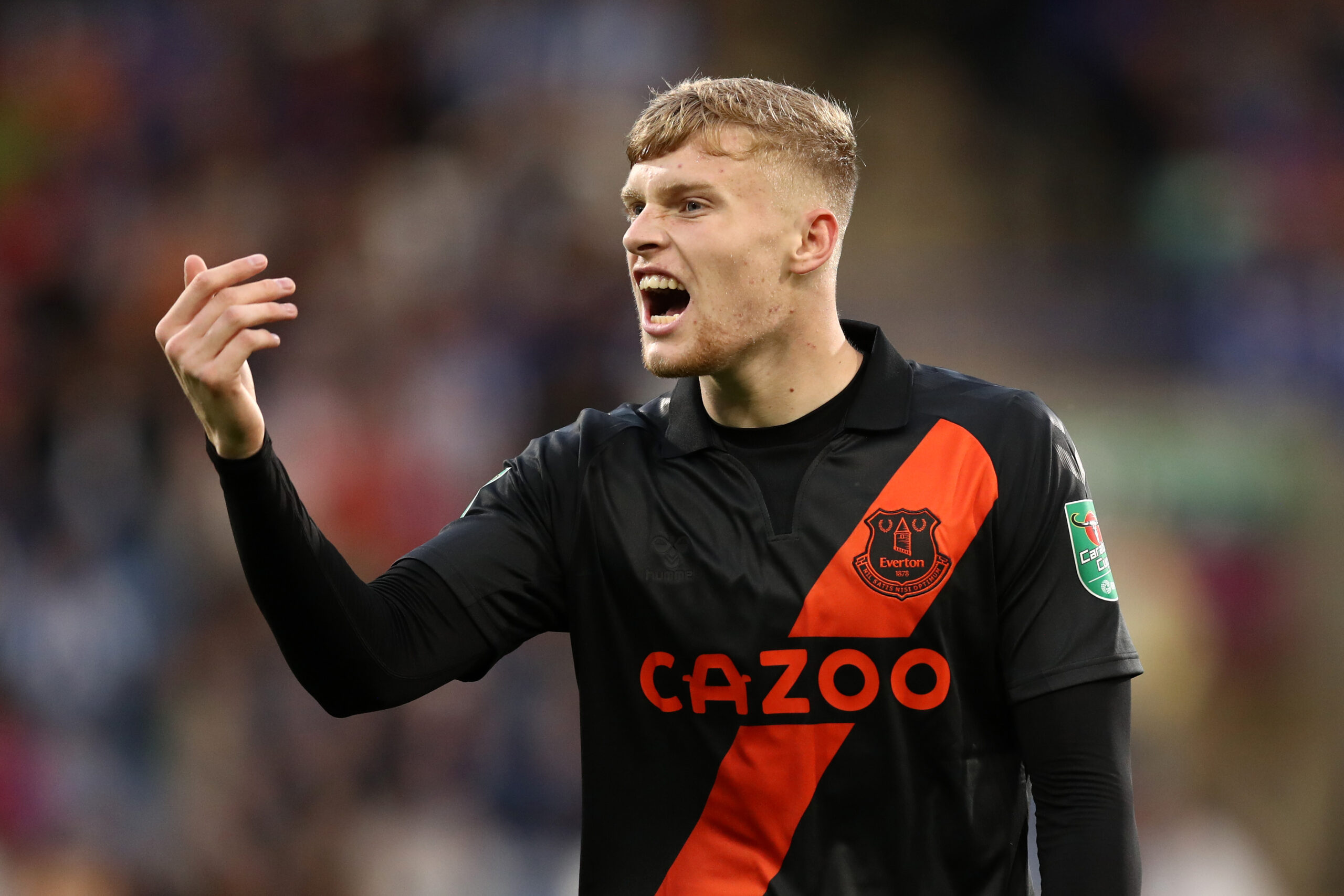 The Red Devils have a verbal agreement in place with Erik ten Hag to become their next manager. A formal announcement is expected in due course.

The Dutchman won’t officially take charge of the Red Devils until July 1, but the club are already lining up potential targets for this summer’s transfer window.

It is now reported that Branthwaite is being monitored. The player’s aerial presence (6ft 5in) is said to appeal United as they aim to add more physicality at the back.

Branthwaite joined the Merseyside outfit from Carlisle two years ago, but has since made just 11 appearances for them across all competitions.

He did have a loan spell at Blackburn Rovers during the second half of last season, but could not make much of an impact after an ankle injury.

Hence, the 19-year-old is inexperienced at the top level. His equalising goal at Chelsea this season has undoubtedly been the highlight of his career.

Considering this, incoming boss Ten Hag could regard him as one for the future. He may look to groom Branthwaite with a long-term plan in mind.

The Toffees bought Branthwaite for just £1 million, and United may feel he could be prised away if the Toffees stand to make a decent profit.

There is likely to be a change in transfer policy this summer. There could be some importance given to pursuing youngsters with potential.