Man Utd eyeing another forward on loan before transfer deadline 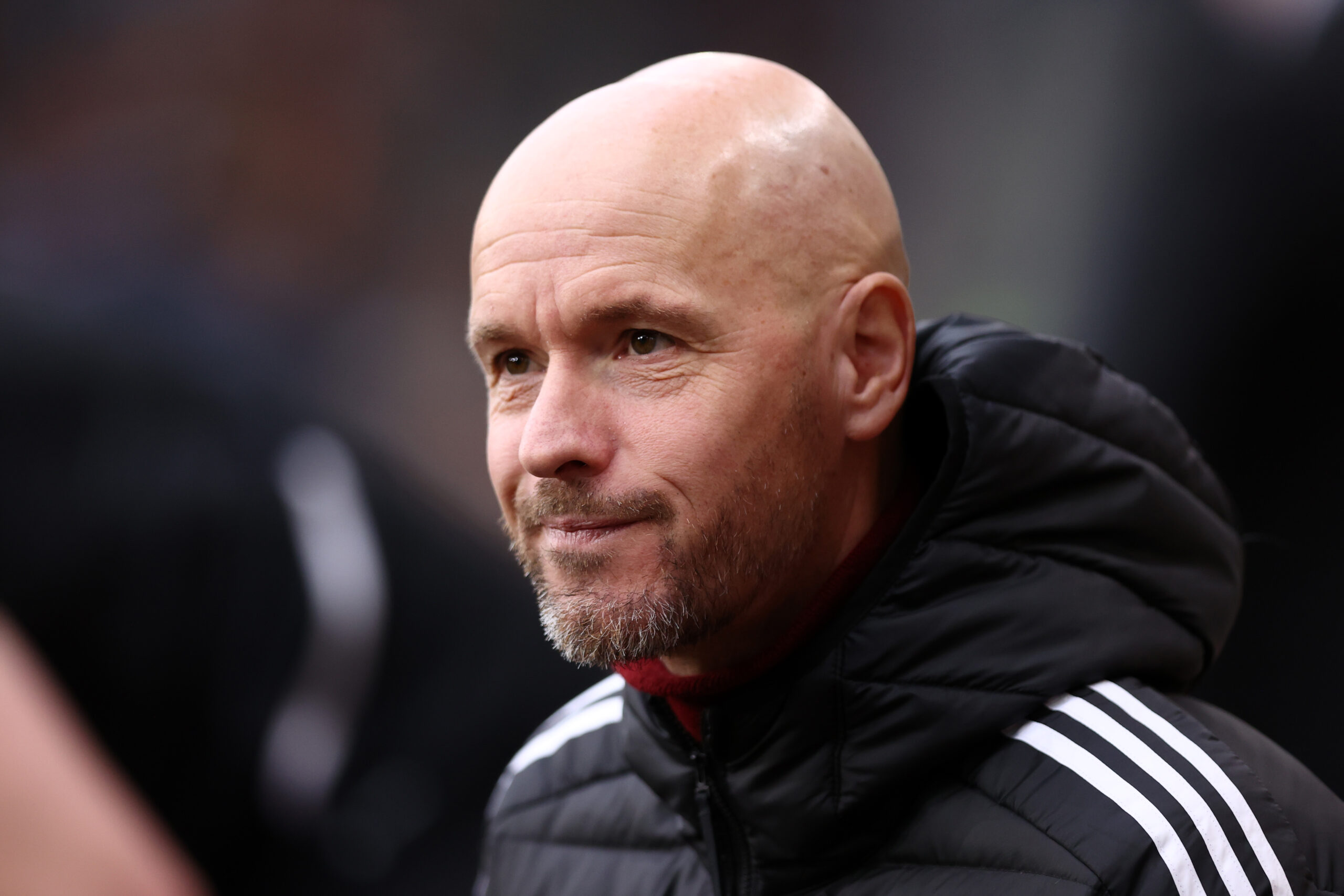 Manchester United are aiming to bring in another forward on loan before the transfer window closes on Tuesday night, The Daily Mail report.

The Red Devils have reinforced the squad this month with the signings of Jack Butland and Wout Weghorst on loan from Crystal Palace and Burnley respectively.

Weghorst has led the line in the last two games without finding the back of the net and it is now reported that United are looking for another forward on loan for a small fee.

Meanwhile, Anthony Elanga and Facundo Pellistri have been linked with loan departures. It is claimed that their situations could be assessed based on the new signing.

Anthony Martial’s injury could be a reason behind decision

Martial has had a frustrating campaign with injuries and he is currently on the sidelines with a leg issue. There is presently no exact date when he could return to action.

Manager Erik ten Hag has voiced his disappointment over Martial’s absence. He acknowledged yesterday that the €15 million-rated star is ‘really important‘ for the club.

In our opinion, this could be a reason behind the interest in signing another forward. Ideally, Ten Hag could be eyeing a versatile signing, who can play anywhere in attack.

The big question is whether the club will succeed in finding a solution in the next six days.

Atletico Madrid’s Joao Felix was an ideal target for United at the beginning of January, but the hierarchy refused to meet the huge loan fee demands of the Spanish club.

The Portuguese star ended up joining rivals Chelsea. With the talk of a small loan budget, United may probably target another stop-gap signing before end of the month.