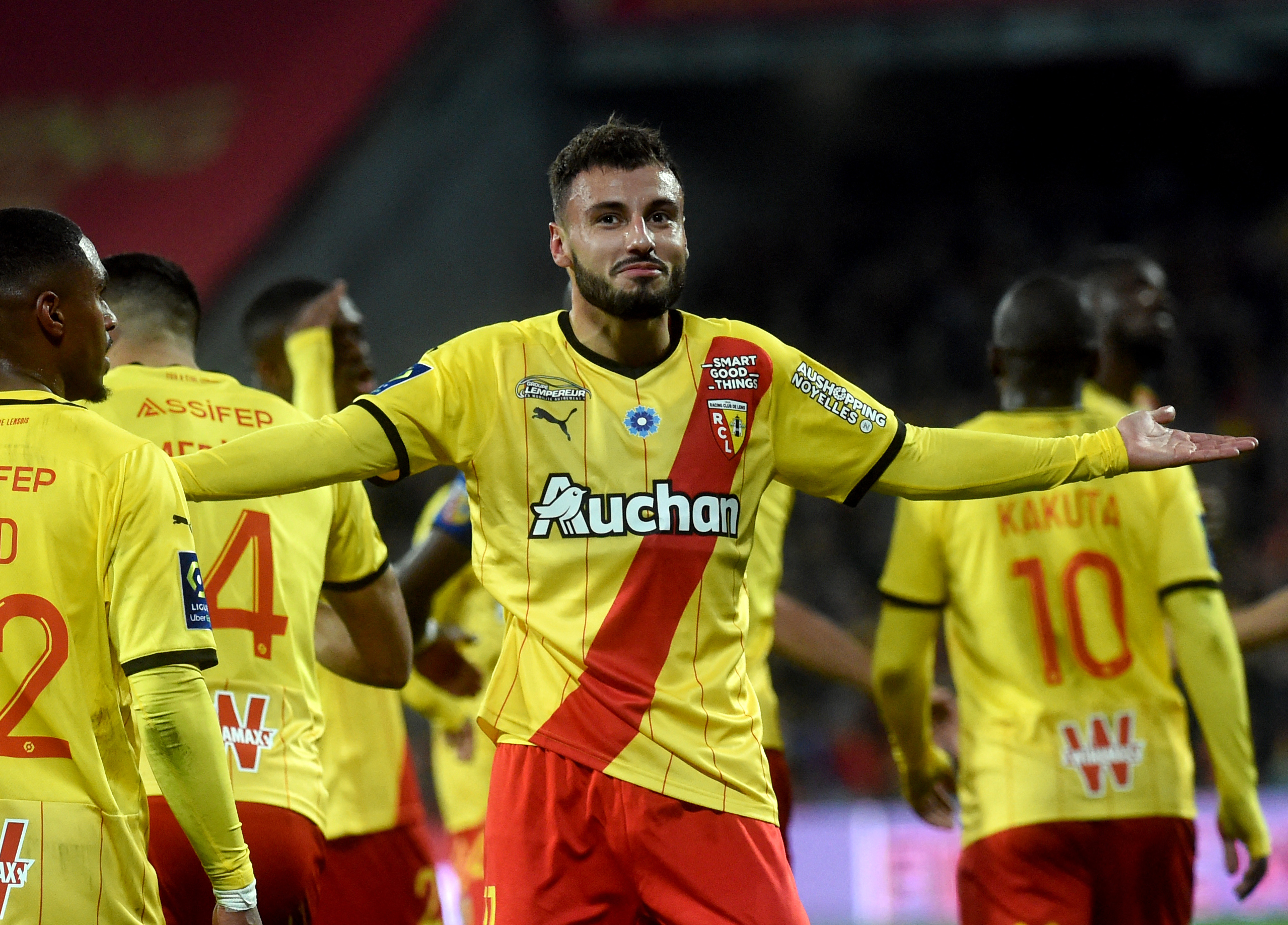 The Red Devils are aiming to reinforce their right-back department this summer, and they are willing to part ways with Aaron Wan-Bissaka.

The club were linked with a possible move for Inter Milan’s Denzel Dumfries last month, but they have now made an approach for Clauss.

The 29-year-old is currently available for around £8 million, but United seem unlikely to make a formal bid until they offload Wan-Bissaka.

Premier League rivals Chelsea are also interested in the France international, having monitored his progress over the past 12 months.

However, they share the same stance. Their offer for Clauss will depend on whether Cesar Azpilicueta makes the switch to Barcelona for £7m.

Clauss can be considered as a late bloomer. His career has particularly taken off over the past two years with Lens in the French top-flight.

He managed 10 goal contributions in his debut campaign in 2020/21 and last season, he fared much better with 16 goal involvements in 35 outings.

The Frenchman has made almost every appearance from the right wing-back spot, but this may not necessarily be a bad thing for the Red Devils.

Manager Erik ten Hag prefers working with attack-minded full-backs, who are solid defensively, and Clauss perfectly fits into that category.

While he was excellent with their forward play last term, Clauss was also efficient defensively, registering 1.7 tackles and two interceptions per game.

Hence, he would prove a quality signing for United. Chelsea are also keen, but United have the chance to lure him by assuring a guaranteed role.

If he were to move to Chelsea, he would play second fiddle to Reece James at right wing-back which could hamper his World Cup selection hopes.