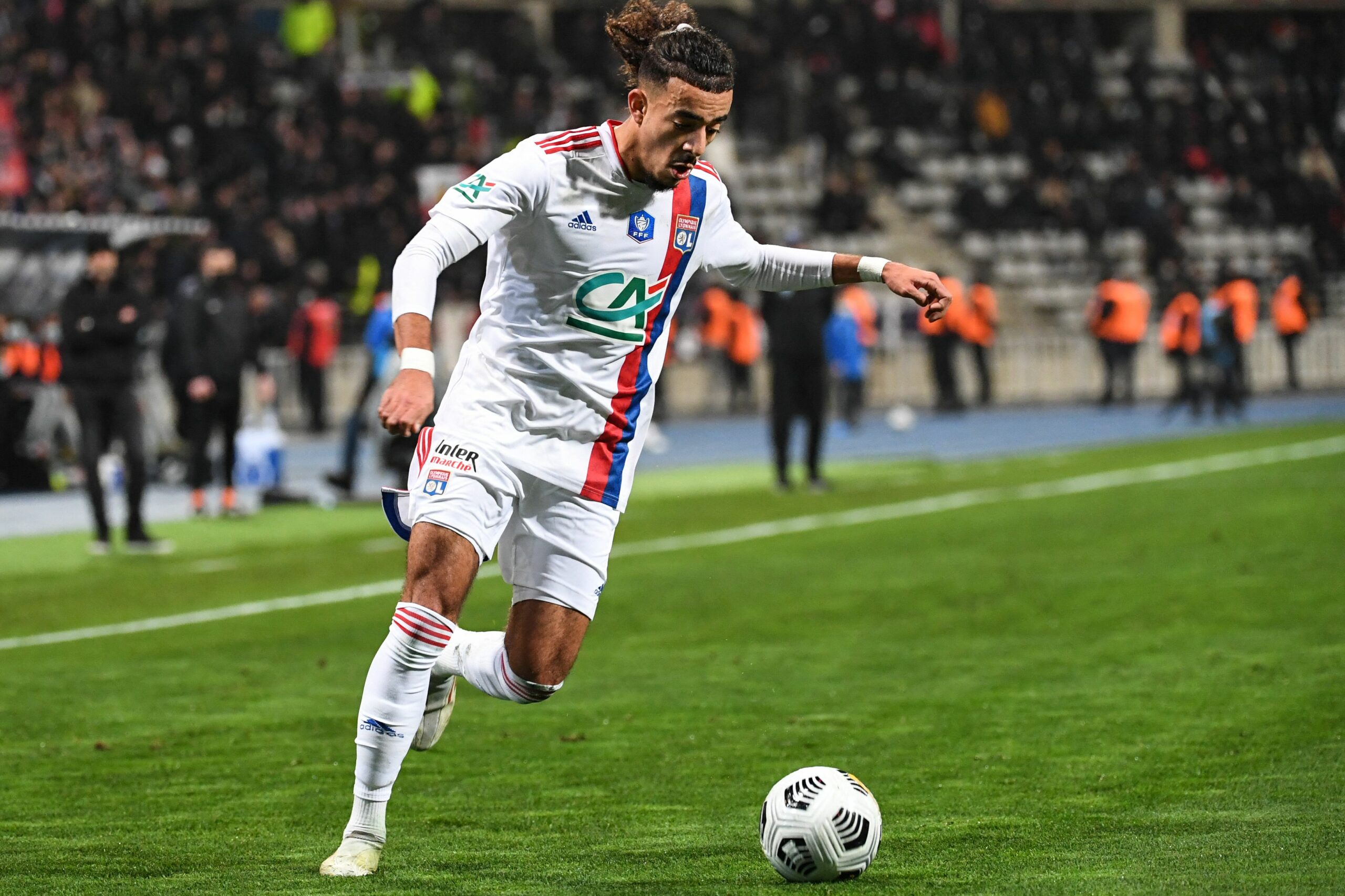 The 19-year-old is regarded as one of the best upcoming right-backs in European football and the Blues are already in contact with Lyon over a transfer.

The west Londoners have agreed personal terms over a long-term deal with him and have also made an opening transfer offer to the French outfit.

It is now reported that the Red Devils have entered the pursuit of the young attacking right-back, having been linked with him regularly last summer.

According to Hawkins, the club have asked the player not to rush over his decision.

Following the tournament, there has been a complete turnaround in fortunes for Wan-Bissaka. The 25-year-old has nailed a regular starting role with Dalot struggling with injuries.

Despite this, United could be looking to replace him. He had a poor league outing against Arsenal last weekend where he was partly responsible for two goals conceded in the 3-2 loss.

This may influence the hierarchy to spend on an upgrade. Gusto would be perfect for the Red Devils.

The ‘powerful‘ teenager is an attacking right-back by trade. He likes to make regular overlapping runs and has averaged an impressive 30 passes in the opposition half per appearance.

He has also registered two crosses per game with 1.5 key passes. His playing style can be compared with Liverpool’s Trent Alexander-Arnold, though he is much better defensively.

Gusto has won nearly five duels per outing alongside 2.1 successful tackles. He is not aerially dominant but makes up for it with his terrific work rate and ability to retain possession.

Lyon are currently reluctant to lose Gusto this month but may eventually sell him as he will enter the final year of his deal in July. United must beat Chelsea to the player’s signature.

He should stand a better chance of playing more regularly at United than at Chelsea where he may not displace Reece James. His arrival probably means that Wan-Bissaka will be leaving.