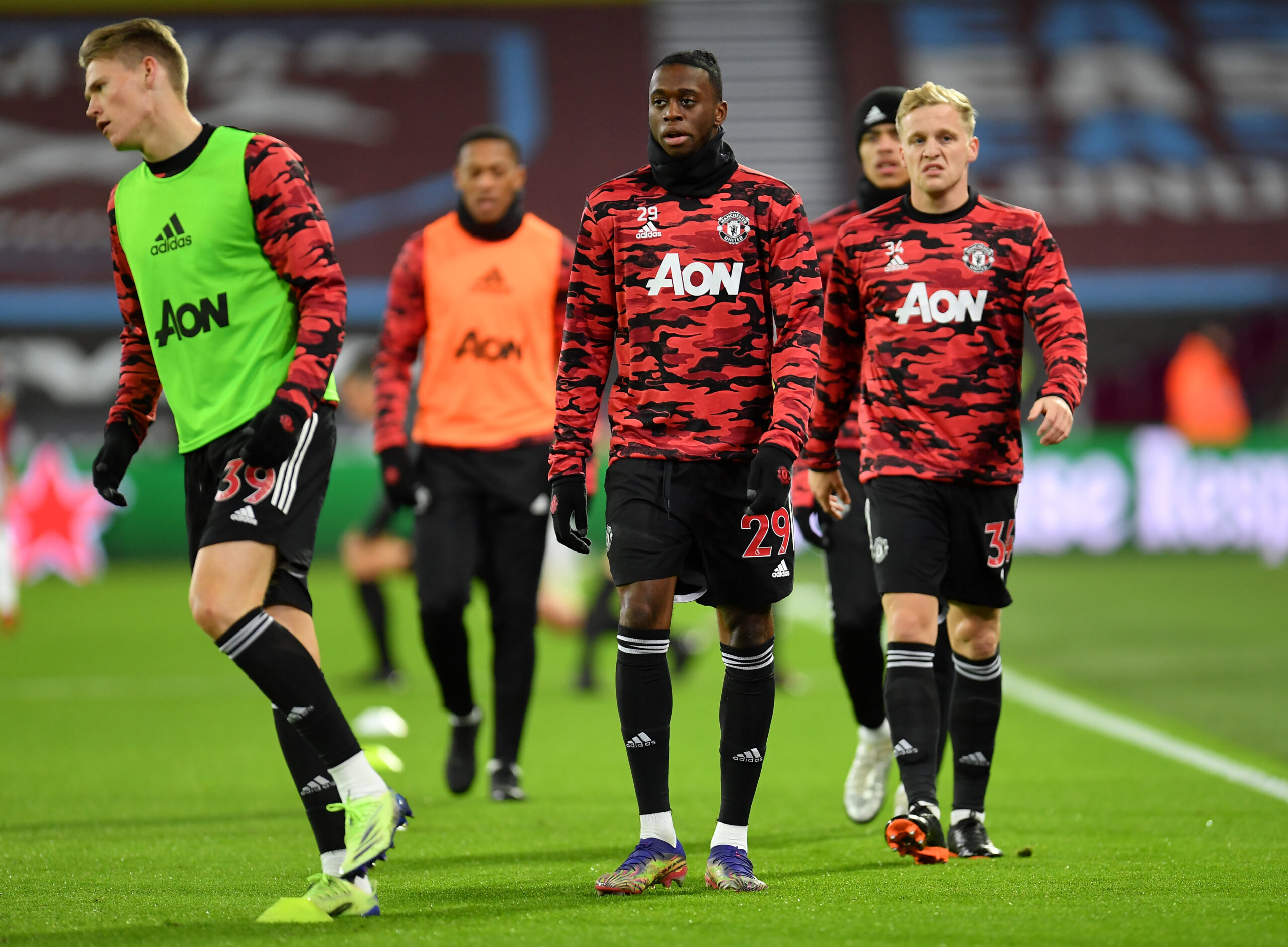 Manchester United duo Aaron Wan-Bissaka and Donny van de Beek should be shown the exit door in January after woeful displays against Cadiz on Wednesday night.

The Red Devils suffered a 4-2 friendly defeat to the La Liga outfit yesterday and following the game, manager Erik ten Hag admitted that there were ‘more negatives‘.

A number of first-team stars had the chance to prove a point to the Dutchman, but they simply failed to do so in what was a disappointing first-half performance.

Wan-Bissaka was one of those, who seemed to be going through the motions. The right-back, who has lost his place to Diogo Dalot this term, looked out of sorts.

The 25-year-old showed little desire to intercept an easy cross for Cadiz’s second goal. The Spanish outfit had plenty of joy running behind him on the right flank.

The former Crystal Palace man also offered nothing in an attacking point of view and United should seriously consider offloading him at the turn of the year.

Bayer Leverkusen’s Jeremie Frimpong should be pursued as a replacement. An alternative option would be to recall Ethan Laird from his loan spell at Queens Park Rangers.

Meanwhile, Donny van de Beek is another first-teamer that should be offloaded this winter. The Dutchman has looked far off from the player, who stood out for Ajax.

Ten Hag tried to give him regular minutes in the number 10 position before the World Cup break, but Van de Beek did not capitalise with several passive performances.

He had another chance yesterday with Bruno Fernandes and Christian Eriksen away, but produced another lacklustre display with barely any chances created.

Ten Hag has already sent a transfer warning to the 25-year-old, and it won’t come as a surprise if the midfielder leaves the club midway through the campaign.

‘I will think about it’: Cody Gakpo opens the door for Man Utd transfer in January
Man Utd have advantage over Real Madrid in pursuit of Cody Gakpo