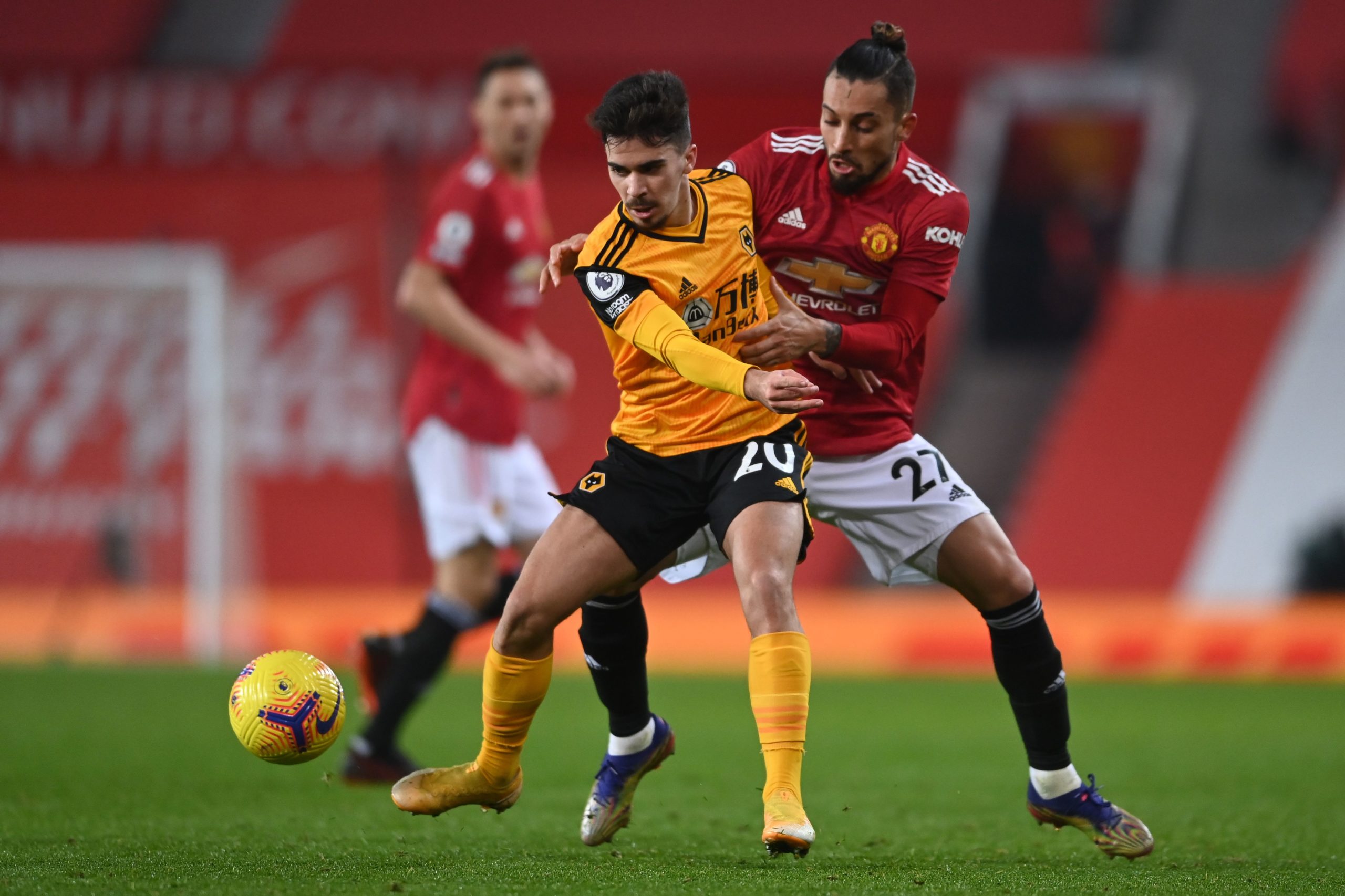 The Red Devils are prioritising the midfield department this summer, and they have been heavily linked with Barcelona’s Frenkie de Jong over the past few weeks.

However, the club are also looking at several other targets. They were recently reported to be the ‘most interested‘ in Vitinha, and are now discussing personal terms.

United are yet to make a formal bid, but are set to face competition from Paris Saint-Germain. Porto are unlikely to sell him for less than his €40 million release clause.

Vitinha spent the 2020/21 campaign with Wolverhampton Wanderers on loan, but hardly made an impact with just 799 minutes across all competitions.

However, the 22-year-old managed to turn his fortunes around last term, becoming a mainstay in Porto’s line-up. He registered four goals and five assists from 47 appearances.

Aside from his goal involvements, he won an impressive 1.6 tackles and 1.2 interceptions per game while completing over 90 per cent of his passes.

His progress has impressed United, and it remains to be seen whether they can get a deal over the line. Porto are clear that they won’t sell him for less than his buy-out clause.

This could be the reason behind the Red Devils discussing personal terms with Vitinha first such that they can have the upper hand over Paris Saint-Germain in the pursuit.