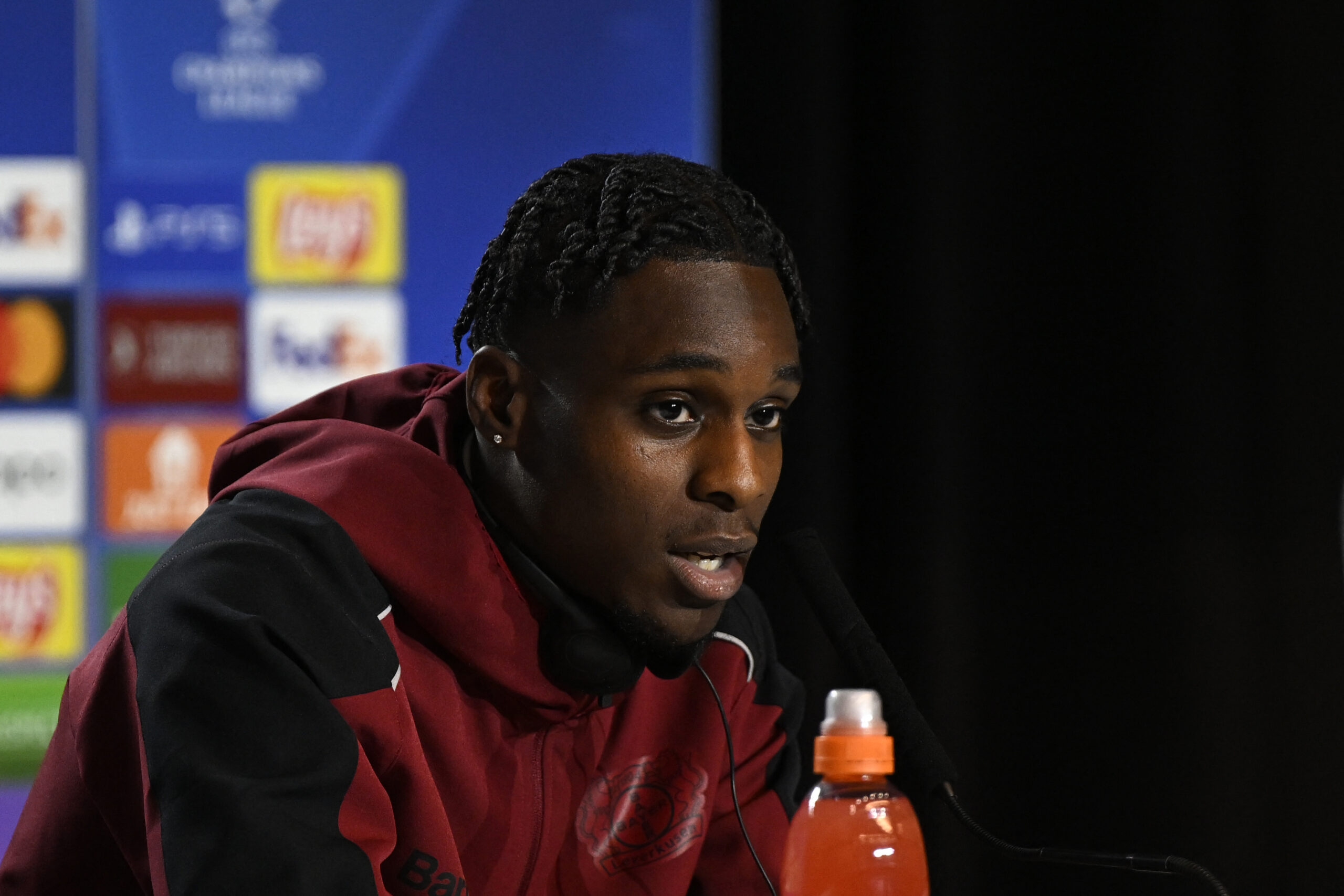 The Red Devils are currently eyeing a new right-back for the January transfer window with Aaron Wan-Bissaka expected to head for the exit door.

The 25-year-old has played just four minutes of competitive football this season and the club are open to loan offers for him at the turn of the year.

Amidst this, Romano claims the club are discussing internally over a replacement. Frimpong is one of the top names on their transfer wishlist for January.

Leverkusen want €25 million for the Dutchman. United are yet to consider a formal bid.

Meanwhile, the Red Devils could also recall Ethan Laird from his loan spell at Queens Park Rangers to fill the void left by Wan-Bissaka’s departure.

Diogo Dalot has been an undisputed starter from the right-back position this term. The Portuguese has had no competition with Wan-Bissaka failing to impress manager Erik ten Hag.

Ten Hag prefers full-backs, who are equally effective in attack and defence. Wan-Bissaka’s lack of creativity in the final third, has made him out-of-favour under the Dutchman.

In Frimpong, United would get a player that could offer strong competition at right-back. He has eight goal involvements for Leverkusen this season compared to Dalot’s three.

The 21-year-old has also caught the eye with his defensive contributions. He has averaged nearly two tackles per game and would be a shrewd signing for the Red Devils in January.

The transfer could eventually depend on how much they spend on a new forward. The club currently have their sights on landing long-term target Cody Gakpo from PSV Eindhoven.

If they end up paying over the odds for Gakpo, it could mean that the board may decide to recall Laird for the deputy role. They could delay their move for Frimpong until the summer.