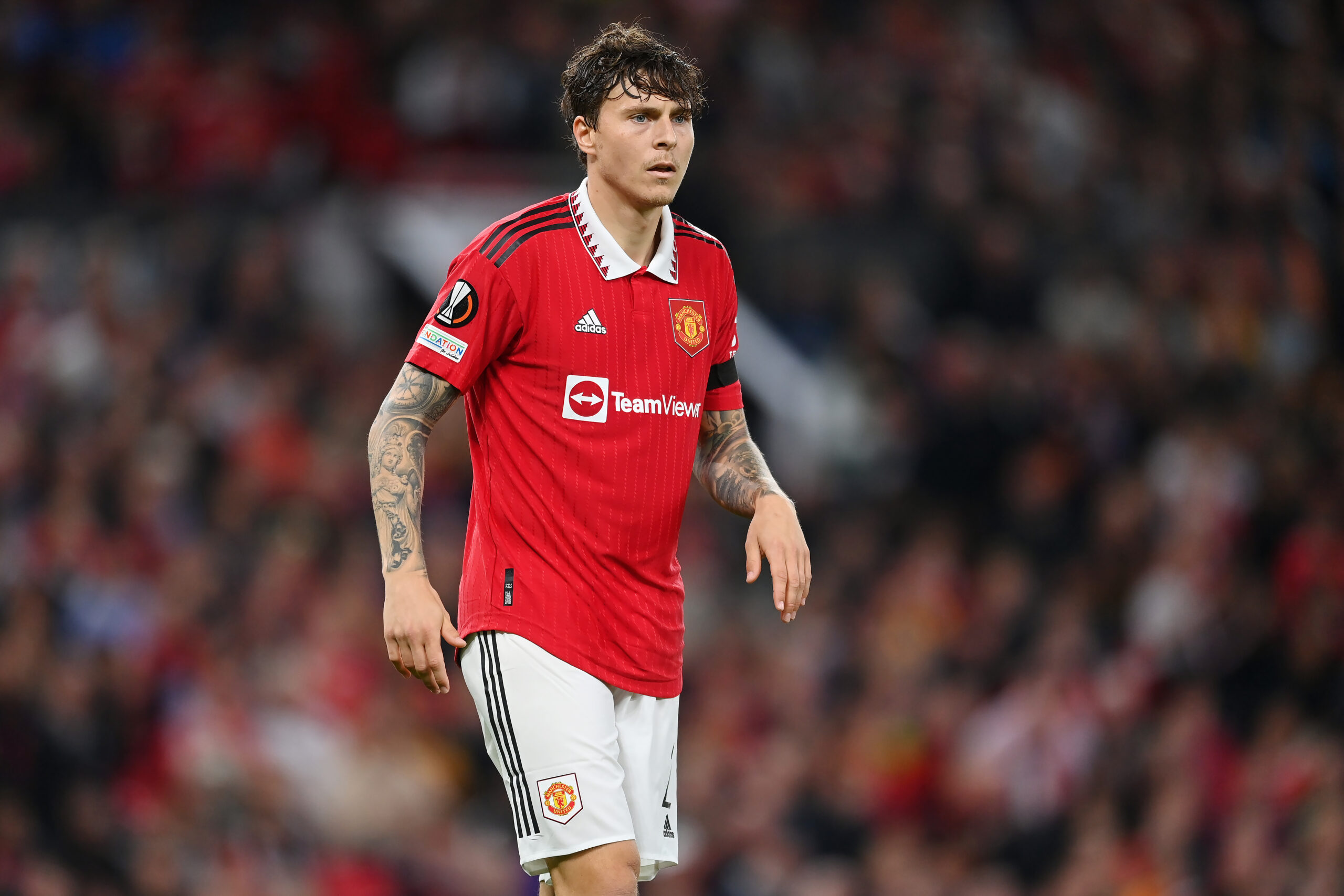 Manchester United defender Victor Lindelof looks set to return to the matchday squad when the club face Real Sociedad in the Europa League on Thursday.

The Red Devils are currently on 12 points after five group games, three behind Sociedad. They need a victory by two clear goals tomorrow to finish top of Group E.

Ahead of the clash, the club have received a boost in the defensive point of view with Lindelof back in full training. The £16.2 million-rated star was absent last weekend with an illness.

However, Antony was not present in the open training session earlier today after picking up an injury last week. Jadon Sancho was also not involved with the group.

Martinez was superb in the box with his ability to win regular duels. Maguire had an unconvincing first half but stepped up towards the end with several headed clearances.

The club captain also came up with a crucial block in stoppage time and manager Erik ten Hag was full of praise for his superb defending when United were under the cosh.

Hence, it is most likely that Maguire will reclaim his spot alongside Martinez. In attack, Alejandro Garnacho could get the nod over Anthony Elanga in Antony’s absence.

Elanga struggled to make an impact from the right wing and we may see Garnacho picked over him. The Argentine made his full debut for United against Sheriff Tiraspol last week.

The rest of the line-up should remain the same. Anthony Martial is back in full training after a hip issue, but is unlikely to be risked from the off. He could make a late cameo appearance.