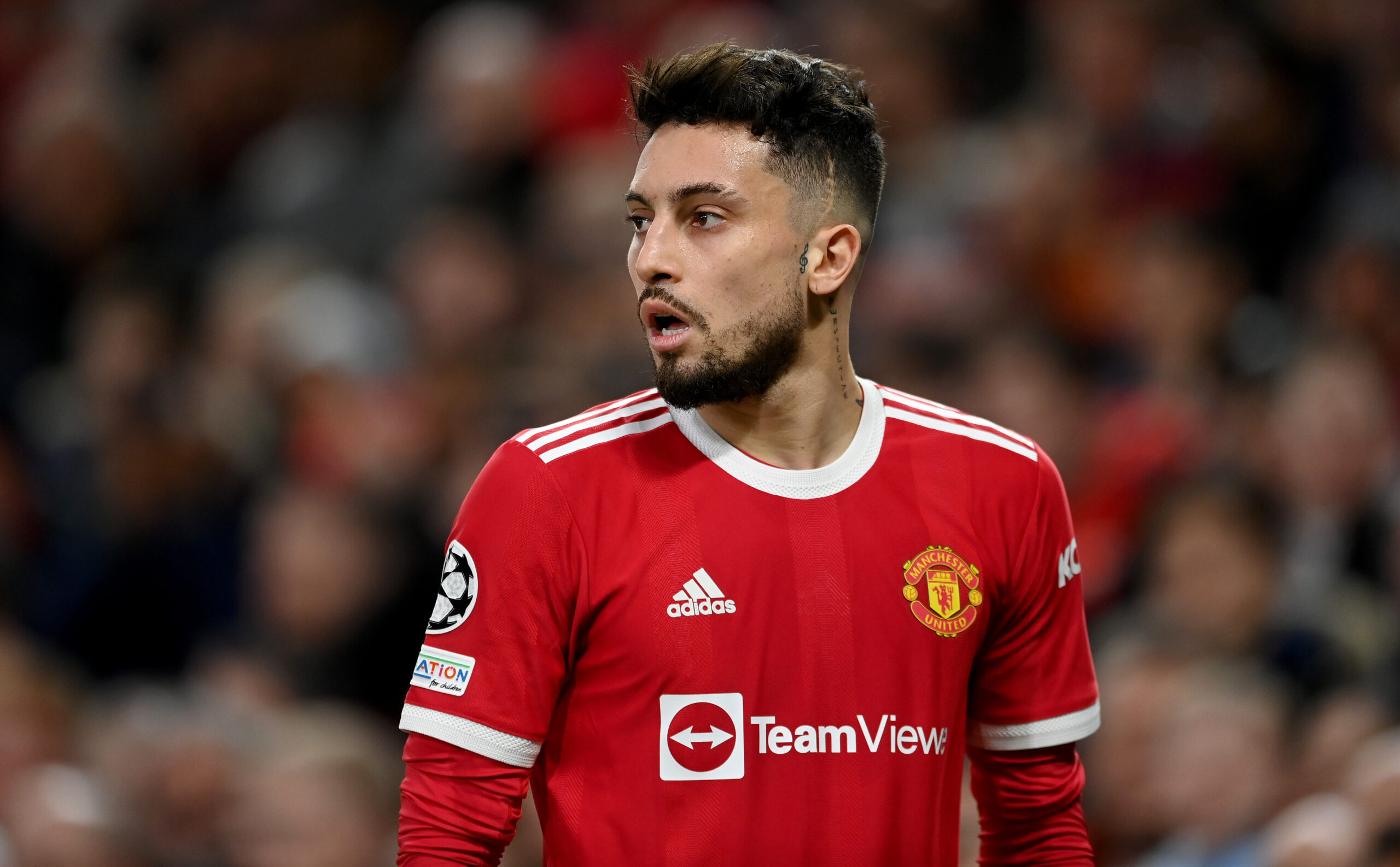 The Brazil international joined the Red Devils from Porto two years ago, and has since made 50 appearances for the club in all competitions.

He has been a quality deputy to Luke Shaw over the past two seasons, but could be on the move after the recent arrival of Tyrell Malacia.

Telles was recently fancied to rejoin Porto on loan with an option to buy, but Sepulveda has said that the reported interest is ‘completely false’.

The reputed journalist added that Telles is not an option for the Primeira Liga giants as they don’t plan to bolster their left-back department.

Telles needs to leave Man Utd ahead of World Cup

Shaw and Malacia have been the regular left-back options during pre-season. We have seen Erik ten Hag use Telles as the left-sided centre-back, but that was due to injuries.

At full strength, it is unlikely that Ten Hag will experiment with Telles in central defence. Hence, the best solution could be to move on. Telles would not want to stay as the third-choice left-back.

The 29-year-old has been the Brazil squad for the last two international breaks. He needs to be playing regularly at the top level to make the cut for the World Cup in Qatar this winter.

A return to Porto would have been perfect for him as he was previously their captain. Telles made a stunning 83 goal contributions from just 194 appearances for the Dragons.

It is now clear that a reunion won’t be happening, and Telles will be hoping to receive offers from elsewhere. United would ideally want to sanction his sale on a permanent basis.