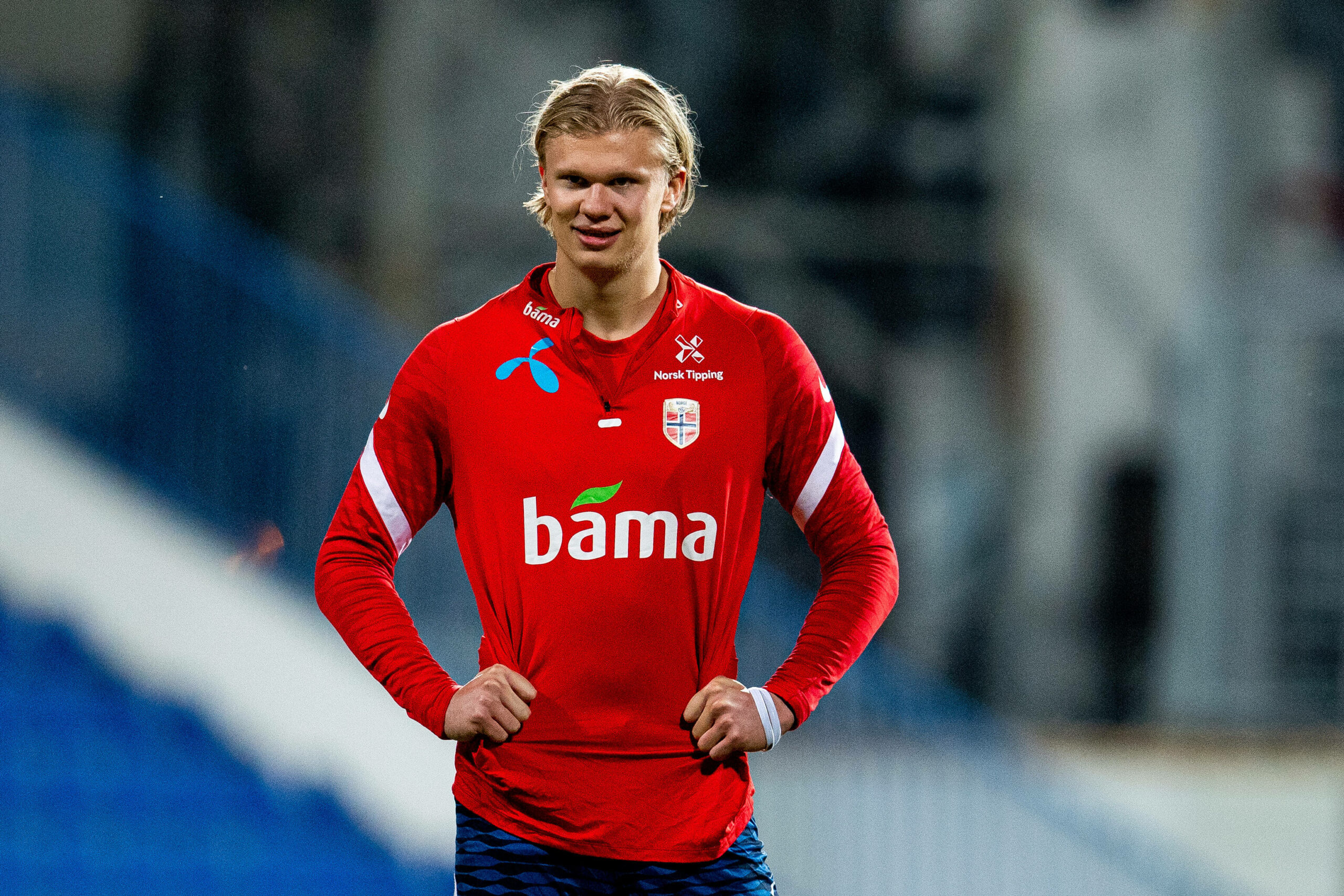 Manchester United have knocked back Mino Raiola’s proposition to sit down and discuss the possibility of signing Erling Braut Haaland from Borussia Dortmund.

According to The Sun, the super-agent has pitched the idea of taking the Norwegian to United, albeit to no avail.

Given the strained relationship between Raiola and the Old Trafford outfit, Ole Gunnar Solskjaer’s pursuit of his countryman has been compromised.

It is no secret that Solskjaer wants to make Haaland his marquee summer signing to bolster his attacking options and replace underperforming Anthony Martial.

Virtually every top club in Europe wants to have the 20-year-old striker in their ranks, with a bidding war for his services about to begin.

Raiola was recently spotted landing in Barcelona to negotiate his client’s potential move to Camp Nou.

The 53-year-old also had a conversation with Barca’s arch-rivals Real Madrid as he looks eager to secure Haaland a lucrative new deal in the summer.

The news saying Raiola is now looking for a meeting with Liverpool and Manchester City to understand the margins for his client’s potential transfer to the Premier League surfaced on Friday.

As per The Sun, the Italy-born agent tried to get in touch with Ed Woodward and co but was immediately rebuffed by United chiefs.

The Red Devils are keen not to allow Riola to bully them as he has done with Paul Pogba over the past couple of years.

Although United continue to harbour a genuine interest in Haaland, they are ready to remain in the shadows for now and observe the situation from a distance.

Solskjaer is aware that Mason Greenwood cannot take responsibility for being his side’s attacking leader, given the youngster’s tender age and inexperience.

Edinson Cavani’s future at Old Trafford is hanging in the balance while Martial continues to struggle for form and fitness.

Marcus Rashford has been United’s most consistent attacking performer this season, but he needs a partner capable of keeping his pace week in, week out.

Therefore, Haaland would be a much-needed, albeit shamefully expensive signing the Red Devils need to make their offensive line formidable next season.