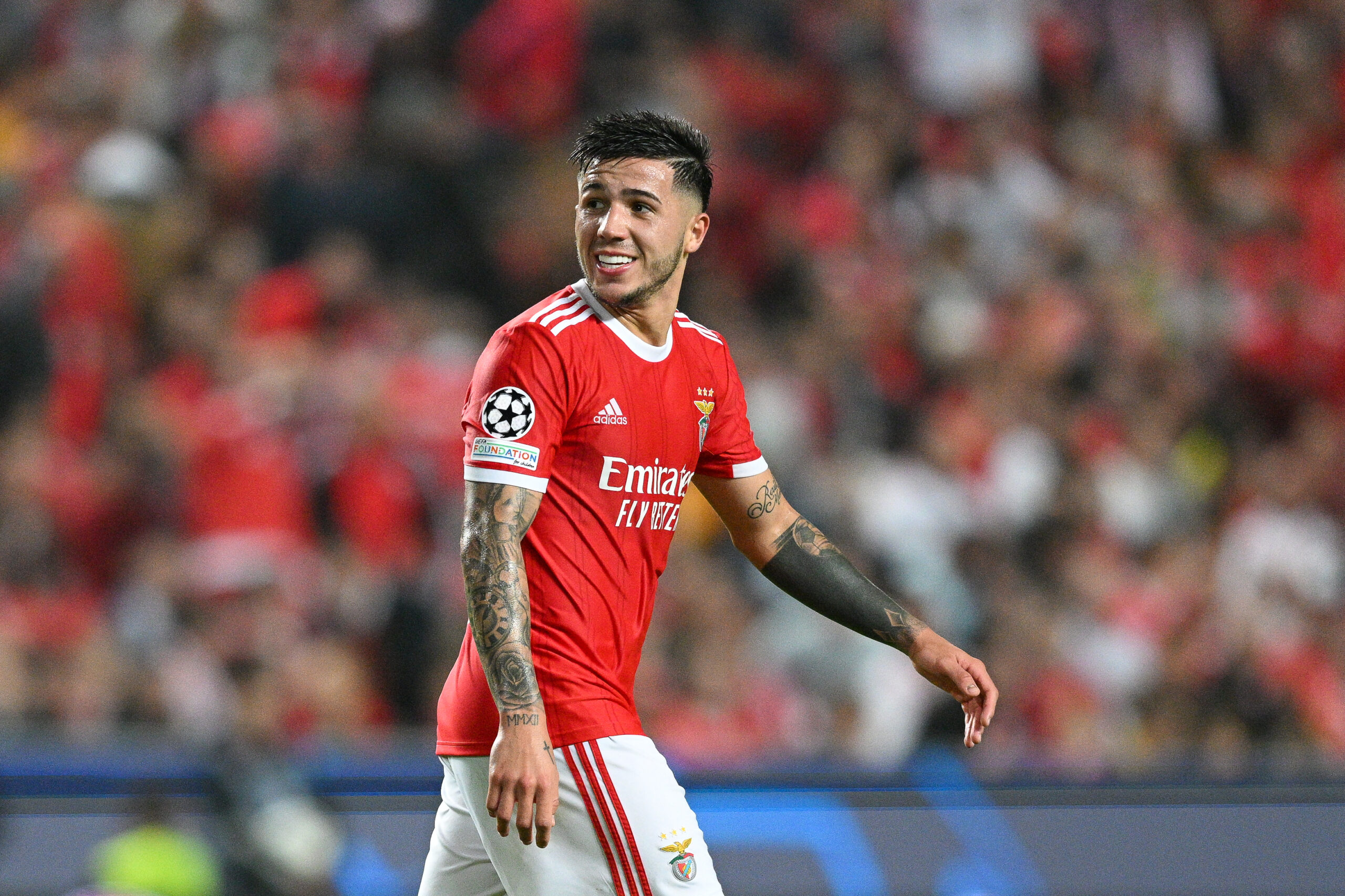 The Red Devils bolstered their midfield with the signings of Casemiro and Christian Eriksen over the summer. The experienced duo are now undisputed starters under manager Erik ten Hag.

However, the club need to add more quality to compete for the top four as well as win silverware and a promising young midfielder could be the next target for the Red Devils.

We recently covered an opinion on Benfica’s Fernandez and Record now claim that United are one of the clubs tracking the midfielder. They are ‘crazy to take him’ in January.

Fernandez would be a fantastic acquisition for Man Utd

The Argentine was on United’s radar when he was playing for River Plate earlier this year. Their reluctance to make a formal bid saw Benfica win the race for his signature.

Fernandez has since been a revelation for the Portuguese giants. He has four goals and three assists from 22 games with stand-out displays against Paris Saint-Germain and Juventus in the Champions League.

The young midfielder has also caught the eye with his defensive contributions. He has won nearly two tackles and one interception per game while completing 90 per cent of his passes.

Fernandez looked at ease handling the pressure against PSG earlier this season and in our view, he has the credentials to develop into a world-class midfielder in years to come.

The big question is whether United are willing to spend big after the huge summer outlay. Fernandez was signed for just €12 million last summer but he is now valued at over €50m.

With competition from the likes of Barcelona and Liverpool, United could miss out on his services if they decide against making a serious move during the winter transfer window.