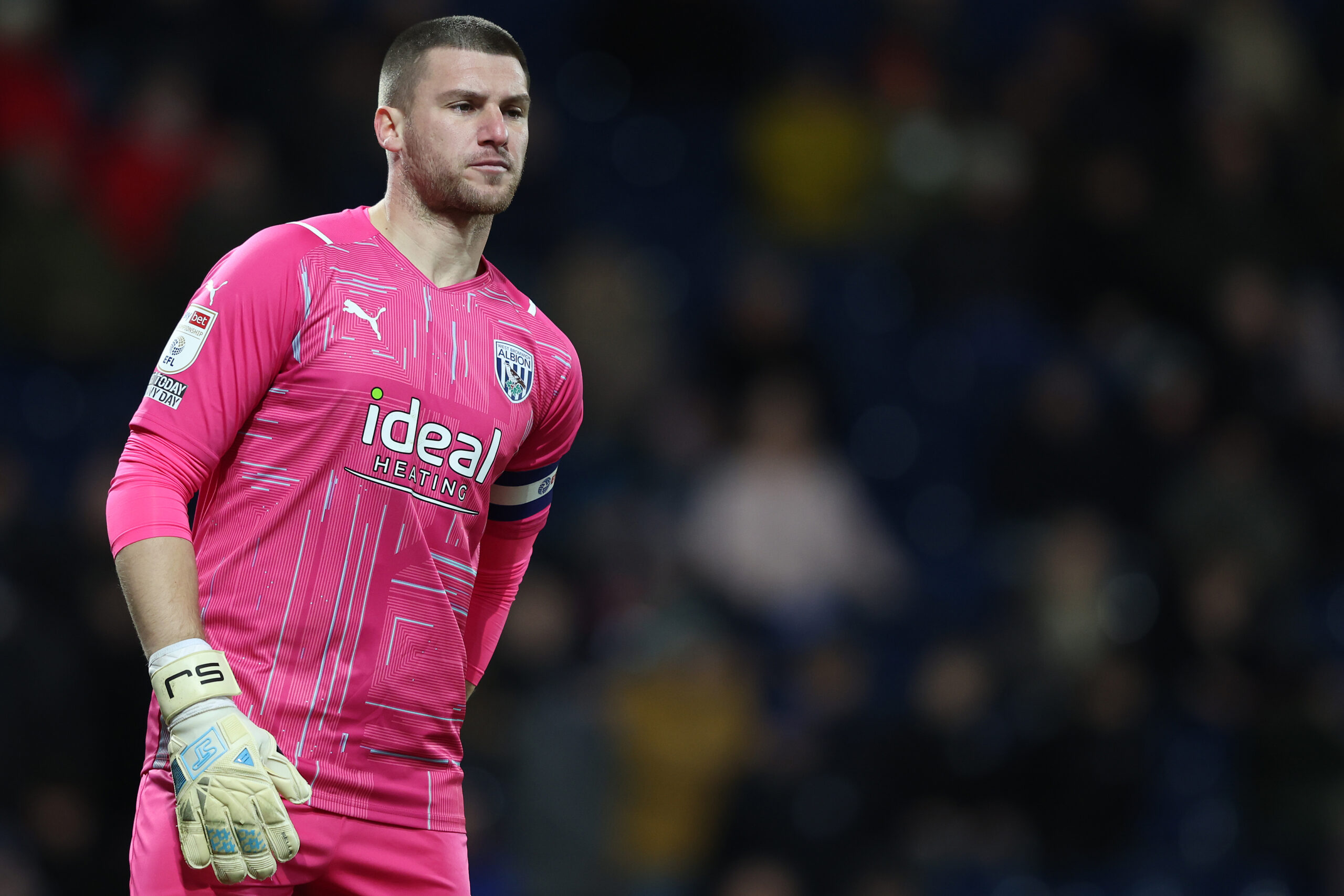 Manchester United could compete with West Ham United to sign West Bromwich Albion goalkeeper Sam Johnstone this summer, according to The Sun.

The England international has less than four months remaining on his contract, and could leave the Baggies on a free transfer at the end of the campaign.

His availability has caught the eye of several English clubs including Tottenham Hotspur and Southampton, but the Hammers have been touted as favourites to sign him.

It is now reported that United could offer stiff competition to the Hammers for their graduate as they are planning for the potential exit of back-up keeper Dean Henderson.

Henderson was a regular starter during the back end of last season for United, and it led to suggestions that he could become the new number one ahead of David de Gea.

However, that has hardly been the case. While De Gea has been unconvincing in goal in recent years, he has looked the player of old this term with several outstanding displays.

The Spaniard has single-handedly won points for United on multiple occasions. There is speculation that the hierarchy are ready to hand him a new contract. De Gea has opened the possibility.

Hence, Henderson may not displace the Spaniard anytime soon. He was heavily linked with a mid-season departure. Newcastle United and Watford both tried to sign him on loan on deadline day in January.

There will be more high-profile offers this summer, and it won’t be a surprise if he leaves the club for good.

Johnstone, who impressed in his maiden top-flight season last term, could be an ideal replacement.

He has registered 13 clean sheets in the Championship this term, but it has still been a mixed season by his standards. He recently made two errors in the 2-2 draw against Huddersfield Town.

Despite this, the 28-year-old continues to be valued by top-flight clubs. He would be a quality deputy keeper for United with his strong reflexes and solid penalty saving record in recent years.

The big question lies whether he would consider the back-up role when he could potentially be handed the first-choice duties elsewhere. Southampton appear a more viable option for him.