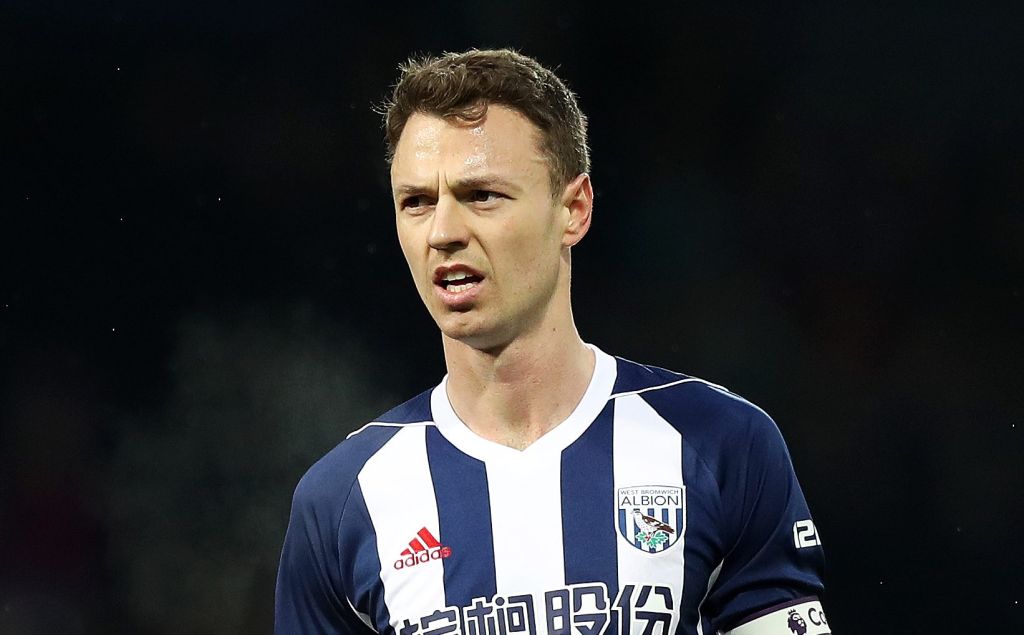 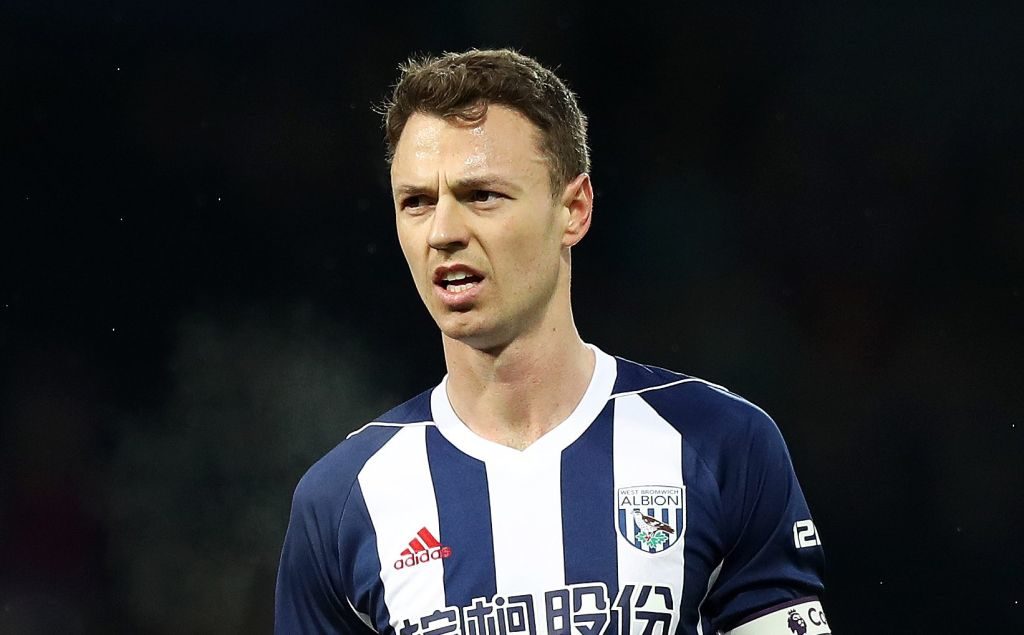 Manchester United are expected to sign another centre-back over the summer to partner Eric Bailly in our back four.

Last summer’s big buy, Victor Lindelof, has failed to settle into life in the Premier League and as a result has only made 11 starts – some of these due to a number of injuries, and some at right-back.

Jose Mourinho doesn’t seem keen on Chris Smalling and Phil Jones as long-term fixtures in the middle of our defence and either or both could be moved on over the summer as a result.

The Sun are reporting that we are considering bringing Jonny Evans back to Old Trafford – three years after Louis van Gaal sold him to West Bromwich Albion for £6 million.

Evans would be available for a cut-price £3 million assuming the Baggies are relegated to the Championship.  They are currently eight points adrift of safety with only three games to play.

The Northern Ireland international was even linked to Manchester City earlier in the season before the West Midlands club refused to sell mid-season.

Should we sign Jonny Evans for such a bargain price it would be interesting to see if Jose Mourinho sees him as Eric Bailly’s partner in centre defence or whether we will make a move for another centre-back this summer too.