Man Utd could be without seven players for Chelsea clash 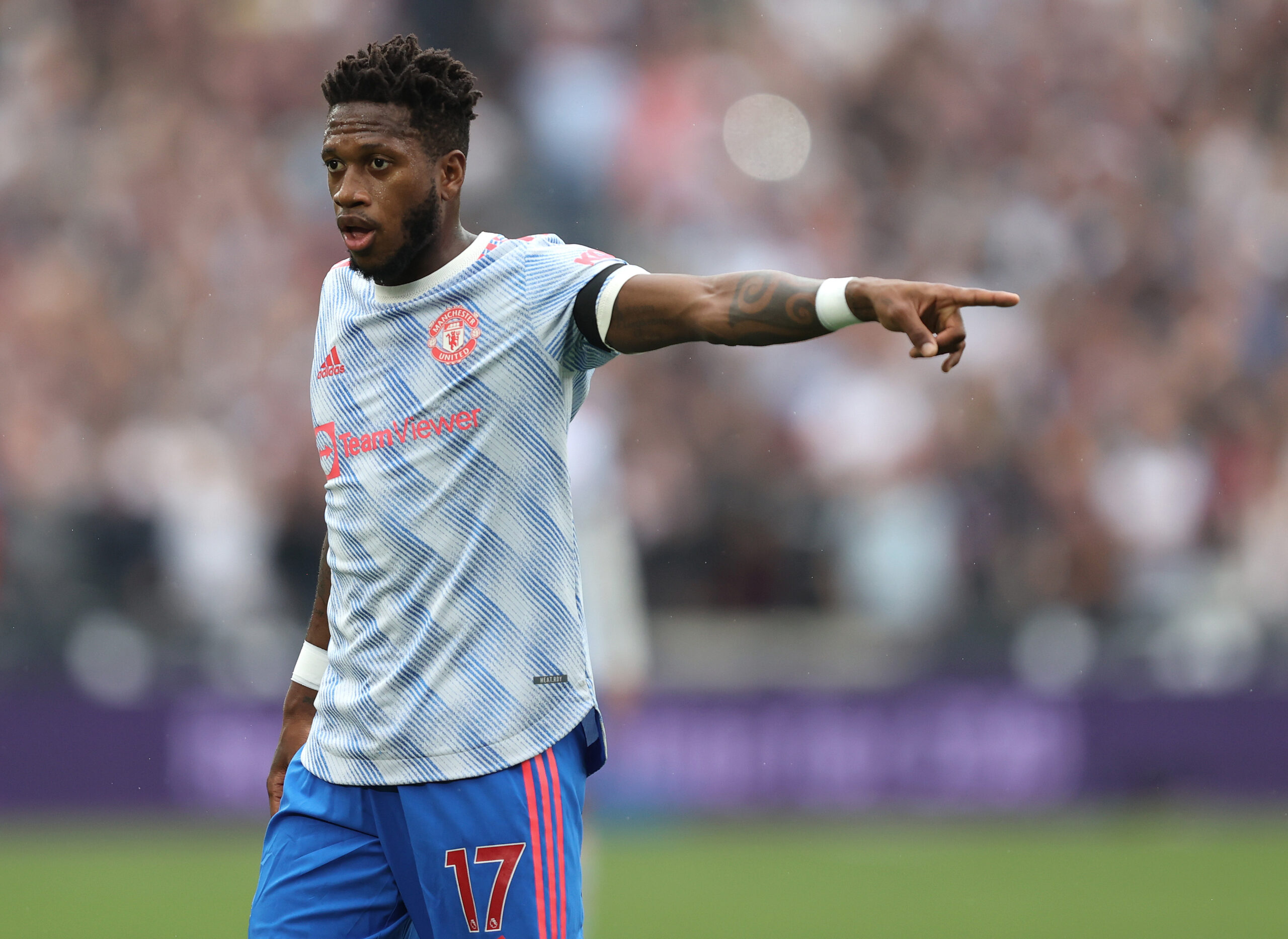 Manchester United could be without seven players for Sunday’s Premier League clash against Chelsea at Stamford Bridge.

Michael Carrick was handed temporary charge for the midweek Champions League game at Villarreal where United returned to winning ways.

The club registered a 2-0 victory over the Yellow Submarines which ensured their progress to the last 16 of the European competition.

Ralf Rangnick has reportedly been appointed as the interim manager, but he won’t be available this weekend due to work permit issues.

Carrick is now set to make his Premier League managerial debut, but the 40-year-old has plenty of injury concerns ahead of the game.

Paul Pogba (thigh) and Raphael Varane (hamstring) are sidelined with injuries and are definite absentees for the west London trip.

Mason Greenwood is also ruled out after testing positive for coronavirus last weekend while Harry Maguire is suspended for the match.

Aside from the quartet, the Red Devils may have to once again contend without Edinson Cavani, who has been nursing a tendon injury.

Carrick has now confirmed that Luke Shaw remains a fitness doubt after suffering a head injury during the 4-1 defeat at Watford last week.

Fred also appears a potential doubt after playing with a twisted ankle during the back end of the Villarreal clash on Tuesday.

He told Manutd.com: “There is one or two that we’re kind of waiting on. Luke took a bang on the head, we’re assessing him and we’ll make a call on how he is. Fred twisted his ankle.”

“He managed to carry on and see the game out, which is pretty incredible.

He played a big part in us winning. We’ll have to see how that works out. We’ll be strong and look forward to the game.”

The Red Devils are unbeaten in the last seven league meetings against the Blues, but they have been on the winning side in just three of those encounters.

The last two meetings have ended in goalless stalemates, but that may not happen on Sunday evening with both teams needing to secure a win for different reasons.

They are currently eighth in the standings, already six points adrift of the fourth spot.