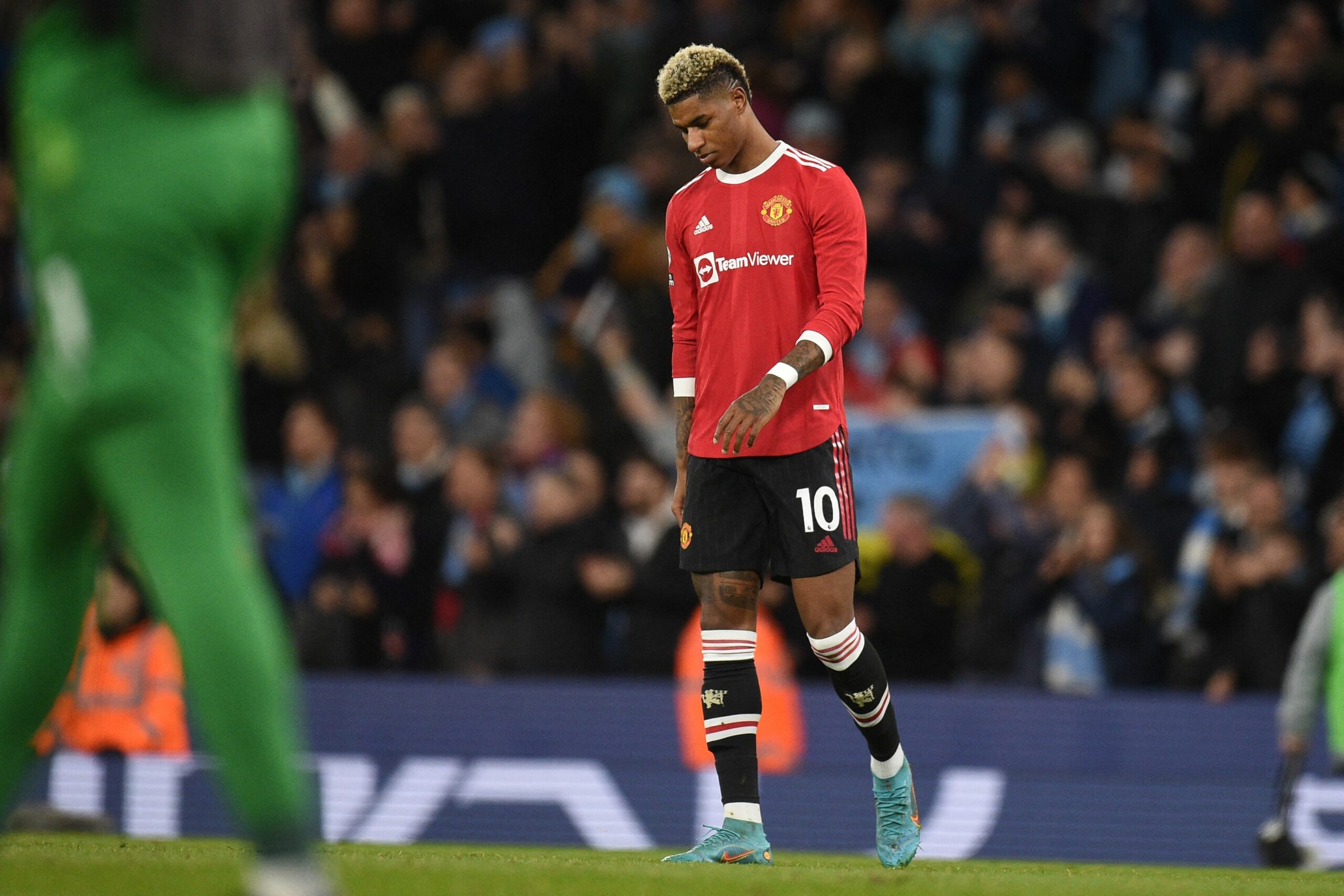 The Red Devils are already without Luke Shaw for the season after a leg surgery while Paul Pogba (calf) and Jadon Sancho (tonsillitis) are facing a race against time to be fit for the Crystal Palace game on May 22.

Harry Maguire and Aaron Wan-Bissaka provided a much-needed boost for United by returning to training yesterday, but Rangnick has now revealed fresh concerns for Marcus Rashford and Eric Bailly.

Rashford has caught ‘bronchitis with high temperatures’ and won’t be part of the travelling group. Meanwhile, Bailly has today complained about a back problem which could see him sidelined too.

Rangnick told Manutd.com: “Marcus Rashford will be missing, he has caught bronchitis with high temperatures so he won’t be able to be part of the group.”

“We have a question mark behind Eric Bailly, he called the doctor this morning and had some back problems and he’s being checked right now. We’ll have to see if he will be able to train afterwards.”

Rangnick has had to deal with several injury and fitness concerns during his interim charge. The theme has become a recurrent one even as the season concludes.

Rashford has had a difficult campaign by his high standards. The England star has fallen below Anthony Elanga in the pecking order during the final months of the season.

Things have only got worse for him with another setback. Hopefully, he can make a quick recovery and be available for selection for the season finale at Selhurst Park.

Unlike Rashford, Bailly has been completely out-of-favour under Rangnick, and has not played a single minute of competitive football since the beginning of the year.

With Maguire, Raphael Varane, Victor Lindelof and Phil Jones ahead of him in the pecking order, the centre-back is said to be already assessing his options for the summer.

He has been a favourite among some fans, but has failed to cement a starting spot amid inconsistent form, injuries and strong competition. The 28-year-old may have played his final game for United.