Man Utd could appoint Carlo Ancelotti as next permanent manager 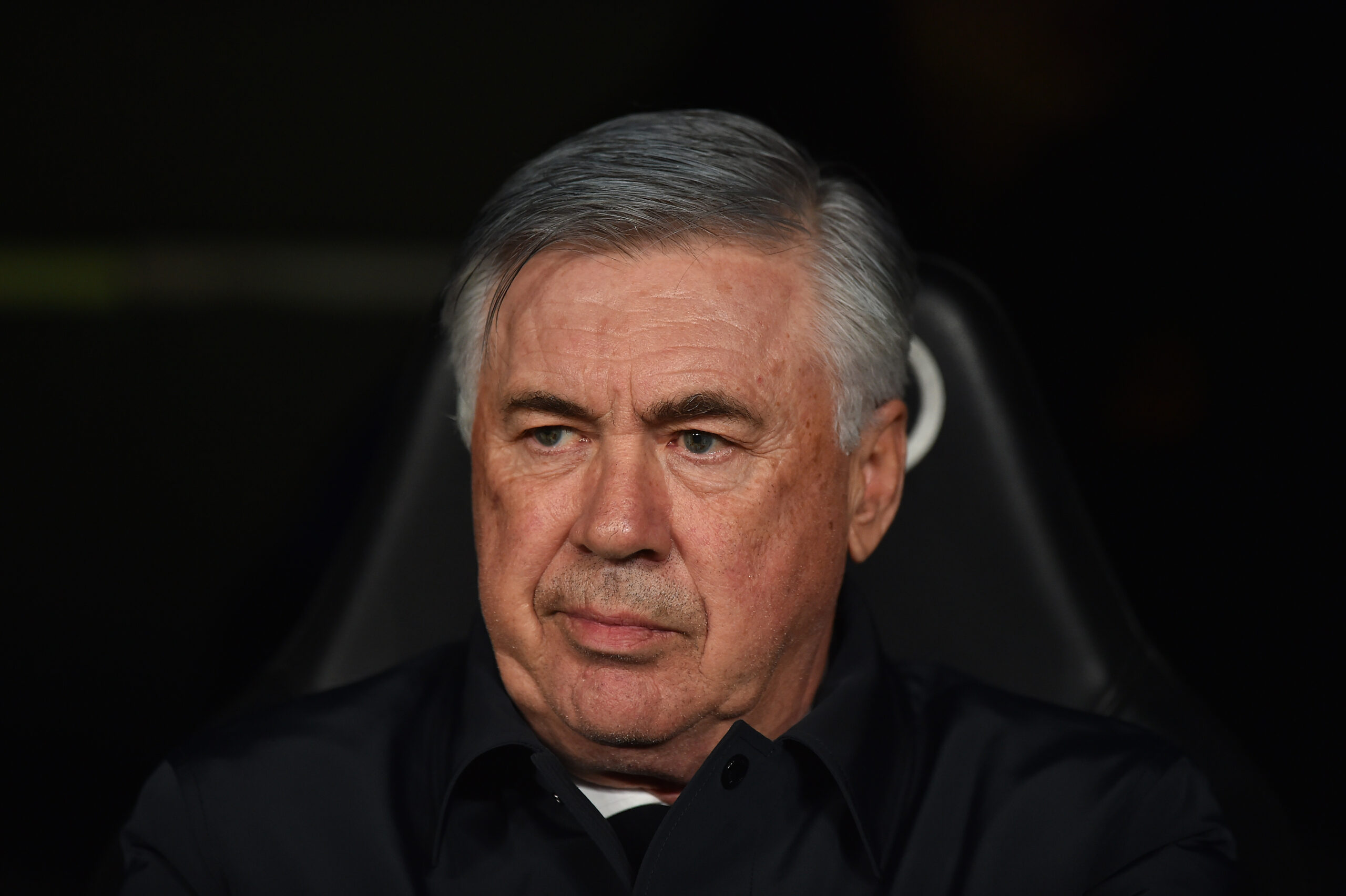 Real Madrid boss Carlo Ancelotti has emerged as a surprise candidate to takeover as Manchester United’s permanent manager this summer, according to ESPN.

The Red Devils have experienced a disappointing Premier League campaign, and they are currently facing a tough battle on their hands to finish in the top four.

Regardless of where they finish, the hierarchy are expected to pursue a new head coach with interim manager Ralf Rangnick due to step down from his position after May.

Paris Saint-Germain’s Mauricio Pochettino has been widely speculated as the top target for the Red Devils, but ESPN reports that they could miss out on the Argentine’s services.

Pochettino has been associated with a move to Madrid with Ancelotti possibly leaving after one season. Meanwhile, United’s other targets may also stay put in their positions.

Ajax’s Erik ten Hag has been regularly linked with the vacancy, but the Dutchman is not impressed with the United set-up after working under a ‘clear defined structure’.

Luis Enrique has been earmarked as another probable candidate for the role, but he has no plans of leaving his position with Spain ahead of the World Cup this winter.

Amidst this, it is claimed that Ancelotti has emerged as United’s back up option for the managerial role due to his close personal relationship with Sir Alex Ferguson.

United’s new CEO Richard Arnold is understood to be taking advice from Sir Alex. Ancelotti has been recommended for the head coach position, albeit on a short-term basis.

Ancelotti has vast experience in managing elite players. There were doubts when he was re-signed by Madrid last summer, but has won over some critics with the club occupying the top spot in La Liga.

There has still been criticism over the club’s showing in the Champions League round of 16 first leg tie against Paris Saint-Germain. Les Parisiens completely outclassed them before Kylian Mbappe’s dramatic late winner.

An early exit from the European competition could contribute to Ancelotti leaving regardless of league success.

United obviously want a long-term manager, but Ancelotti could be a good short-term candidate.

The Italian can manage the egos of high-profile stars. His arrival could boost the club’s prospects of pursuing big-name players as he still has a big reputation. An example was with Everton, who signed James Rodriguez.

There has been much talk of Cristiano Ronaldo leaving if United fail to qualify for the Champions League.

This situation could also be avoided with Ancelotti being appointed as the next head coach.

Ancelotti, who has won four league titles as manager, has a very fond relationship with Ronaldo.

The Portuguese star described him as a ‘fantastic‘ coach following his Madrid dismissal in 2015.