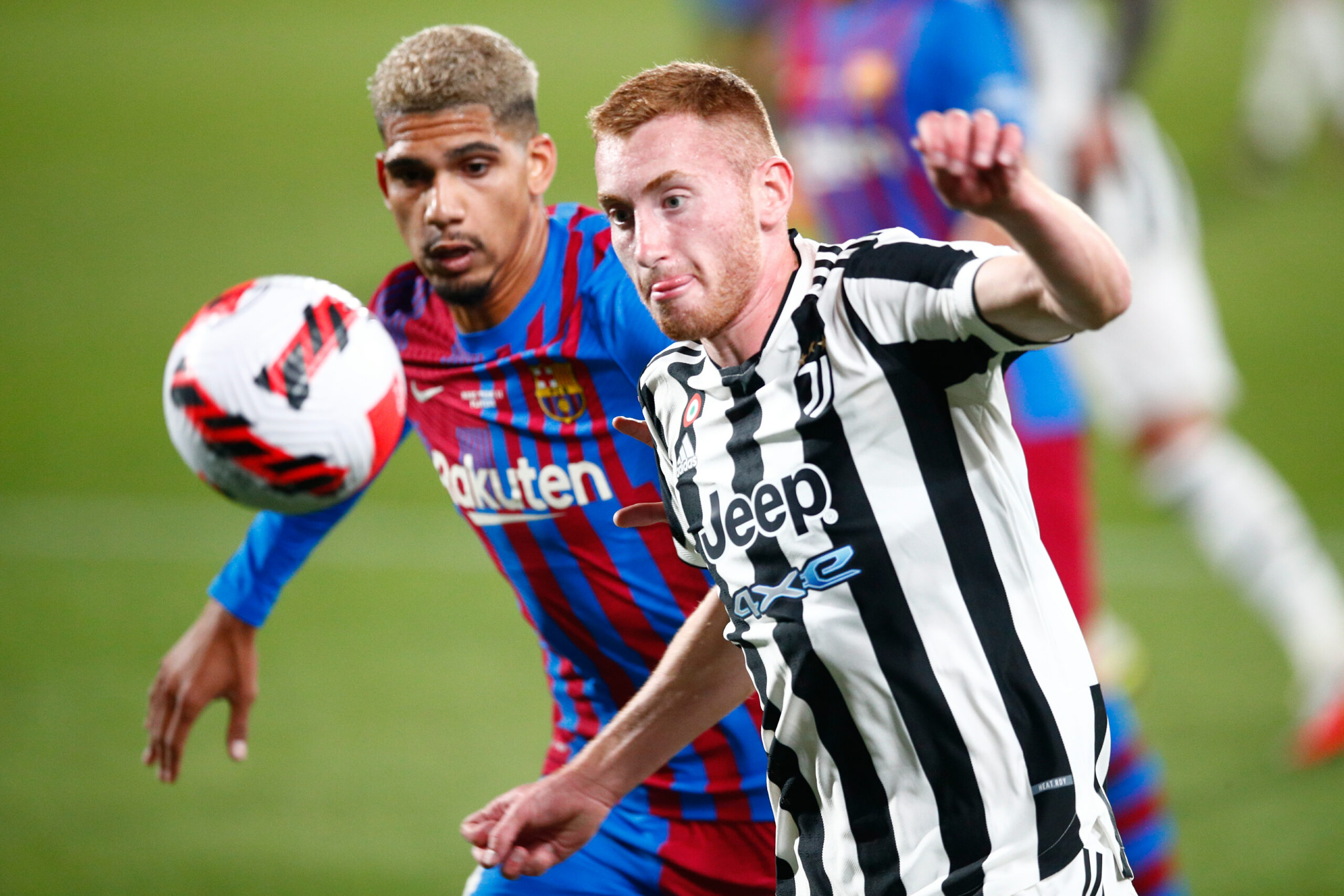 The Uruguay international has entered the final 17 months of his contract and has already declined a renewal from the Catalan giants.

It is now reported that the defender is attracting plenty of transfer interest. The Red Devils are regarded as the ‘strongest’ bidder for his services.

The club’s hierarchy are prepared to make a significant investment for the centre-back, who is valued at £31.5 million by Transfermarkt.

The Frenchman has since endured a mixed run of performances amid injuries, but he should play a key part in the future plans.

The onus could be on finding a new partner for him, with Harry Maguire having endured a difficult campaign by his usual standards.

Victor Lindelof and Eric Bailly have also been inconsistent with their displays, and the latter could head for the exit door this summer.

Rather than pursuing another world-class name, United appear to be leaning towards a young defender with potential in Araujo.

The 22-year-old has completed 90 percent of his passes this term while he is strong in the air and has good concentration in his own box.

He could be seen as someone who could play at a high level for the club over the next decade.

United could get him for a relatively affordable price with his contract expiring in June 2023.