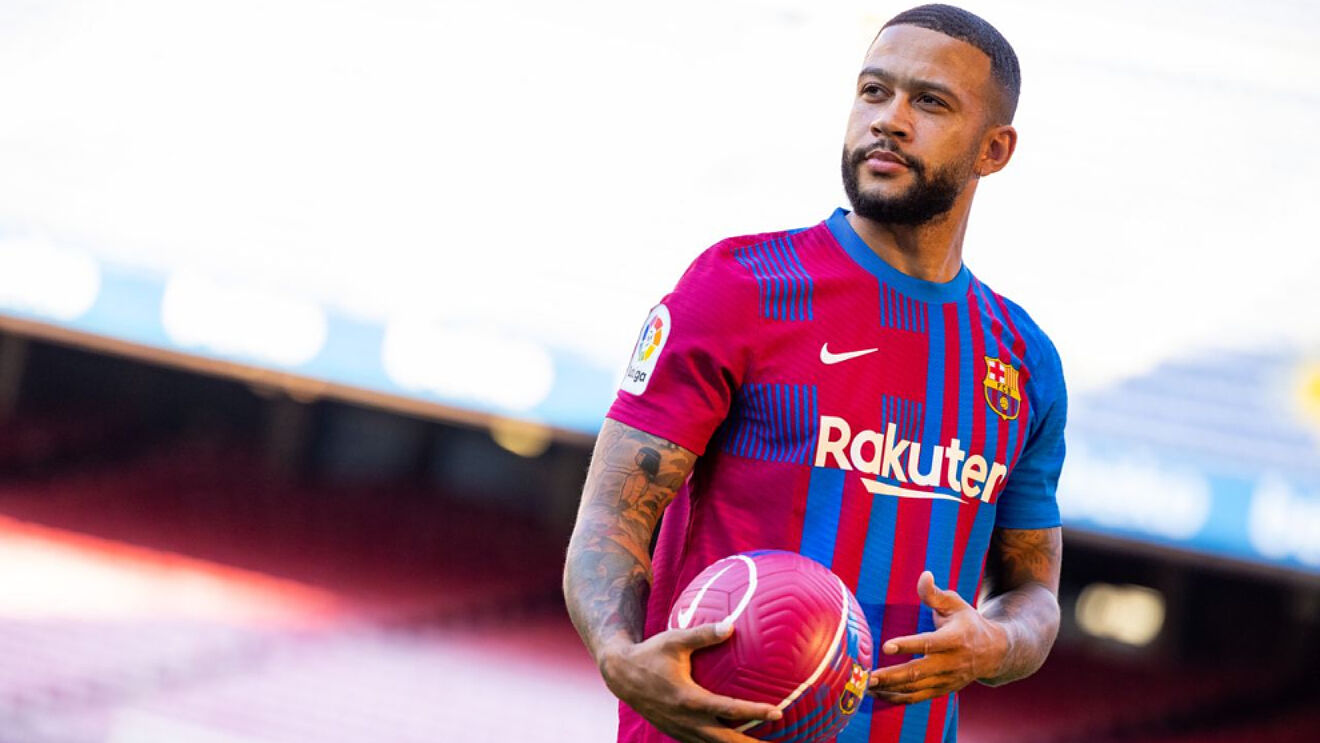 The Red Devils started their search for a new striker after Cristiano Ronaldo’s exit in November. A number of names were linked and Depay was one of those on the club’s radar.

It is now reported that United weighed up the possibility of Depay’s return to Old Trafford in a short-term move, considering his contract with Barcelona expires at the end of the season.

However, the Dutchman wanted a long-term deal which United were not willing to offer due to their tight financial situation. The club eventually settled on Weghorst as the preferred target.

Man Utd have signed the right striker in Weghorst

Depay has vastly improved since his dreadful Premier League stint with United. He can play on the left wing or as a main striker and has the knack of making regular goal contributions.

However, he is quite similar to what the club already have. Marcus Rashford and Anthony Martial have similar attacking attributes and likes to drift inside from the left wing position.

In our view, Weghorst could prove to be a better stop-gap signing. The Dutchman is more of a traditional striker and should be a menace for defences with his strong physical and aerial presence.

The 30-year-old is also one of the best strikers when it comes to holding up play and also likes to press opponents with a consistently high work rate. He would suit manager Erik ten Hag.

Meanwhile, United won’t be hampered financially with Weghorst earning £35,000-a-week. If Depay had agreed to join on loan, United would have had to pay a staggering £178,000 weekly.