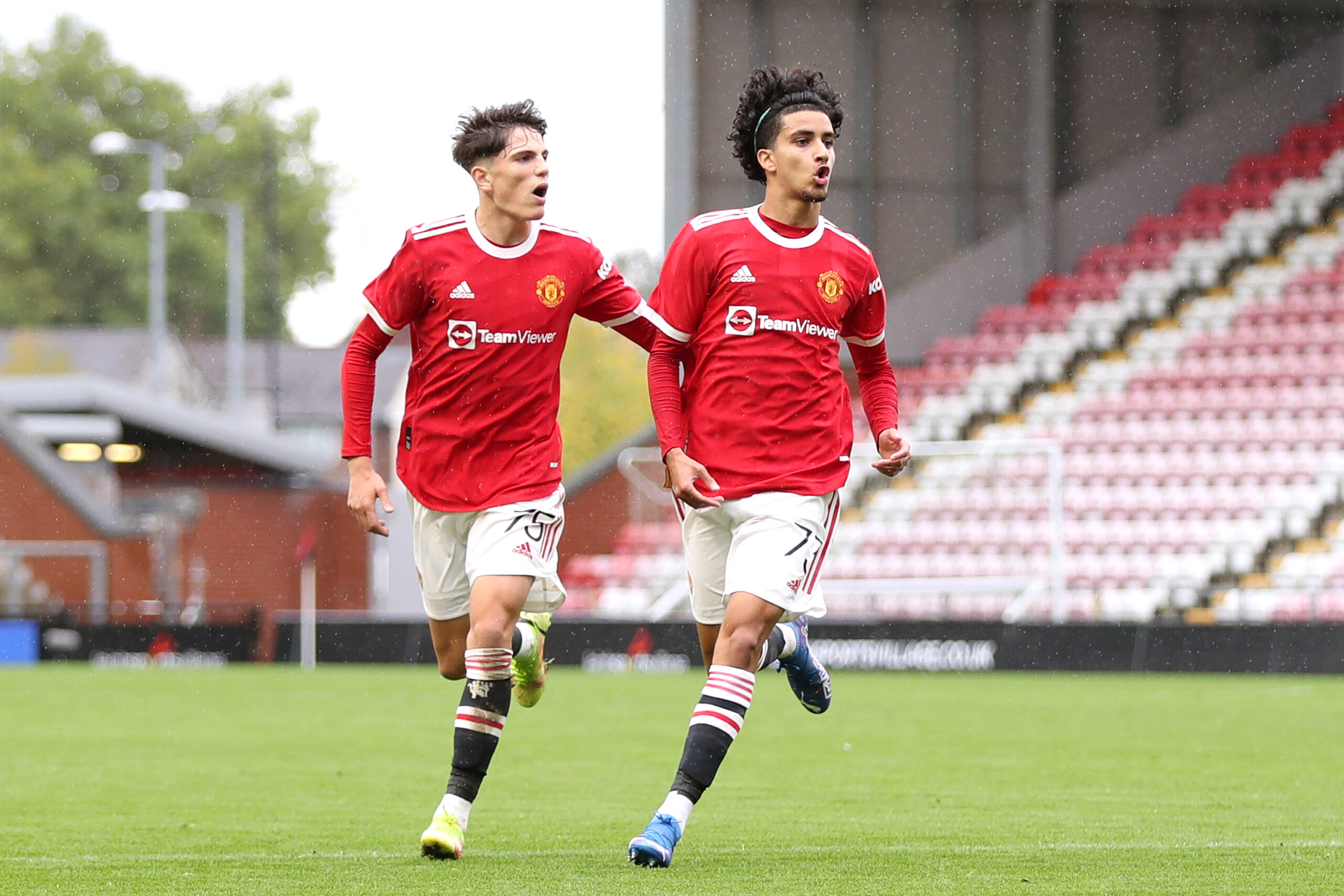 The 19-year-old midfielder is considered as one of the most promising players from the academy, and he has now signed a new contract until June 2025 with an option for another 12 months.

Zidane has yet to become a first-team regular, but he did make his Red Devils debut last season, coming on for the final minutes of the Champions League group stage clash against Young Boys.

He will be hoping to make his breakthrough this term, but will also have his sights on representing Iraq at the winter World Cup, having earned his first two caps off the bench earlier this year.

In a separate article from Manchester United News, it has been revealed that Alvaro Fernandez and Alejandro Garnacho have been assigned new squad numbers ahead of the 2022/23 campaign.

Fernandez and Garnacho previously wore the number 74 and 75 shirts respectively, but they have been upgraded this summer. The duo will now don the number 42 and 49 shirts for next season.

Fernandez had a productive campaign with the Under 23s last term, amassing four goals and six assists from 31 appearances from the left-back role. He could be one to watch out for in future.

Next season could be too early for a breakthrough, judging by United’s transfer business. The Red Devils are currently on the verge of signing highly-rated Tyrell Malacia from Feyenoord.

It is likely that the Dutchman will compete with Luke Shaw for the left-back position next term with Alex Telles possibly making way. The Brazilian may want assured minutes ahead of the World Cup.

Meanwhile, there has been much talk about Garnacho’s progress over the past year. He was superb with the development sides last term, registering 14 goals and six assists from 34 appearances.

The 17-year-old may not become a Premier League regular anytime soon, but could be handed valuable minutes in the Europa League group stage. Ten Hag likes to offer opportunities to emerging players.

In regards to Garnacho, United’s main priority should be to finalise a new contract. His current deal expires in 12 months. Juventus are said to be planning to take advantage if they can’t prolong his stay.