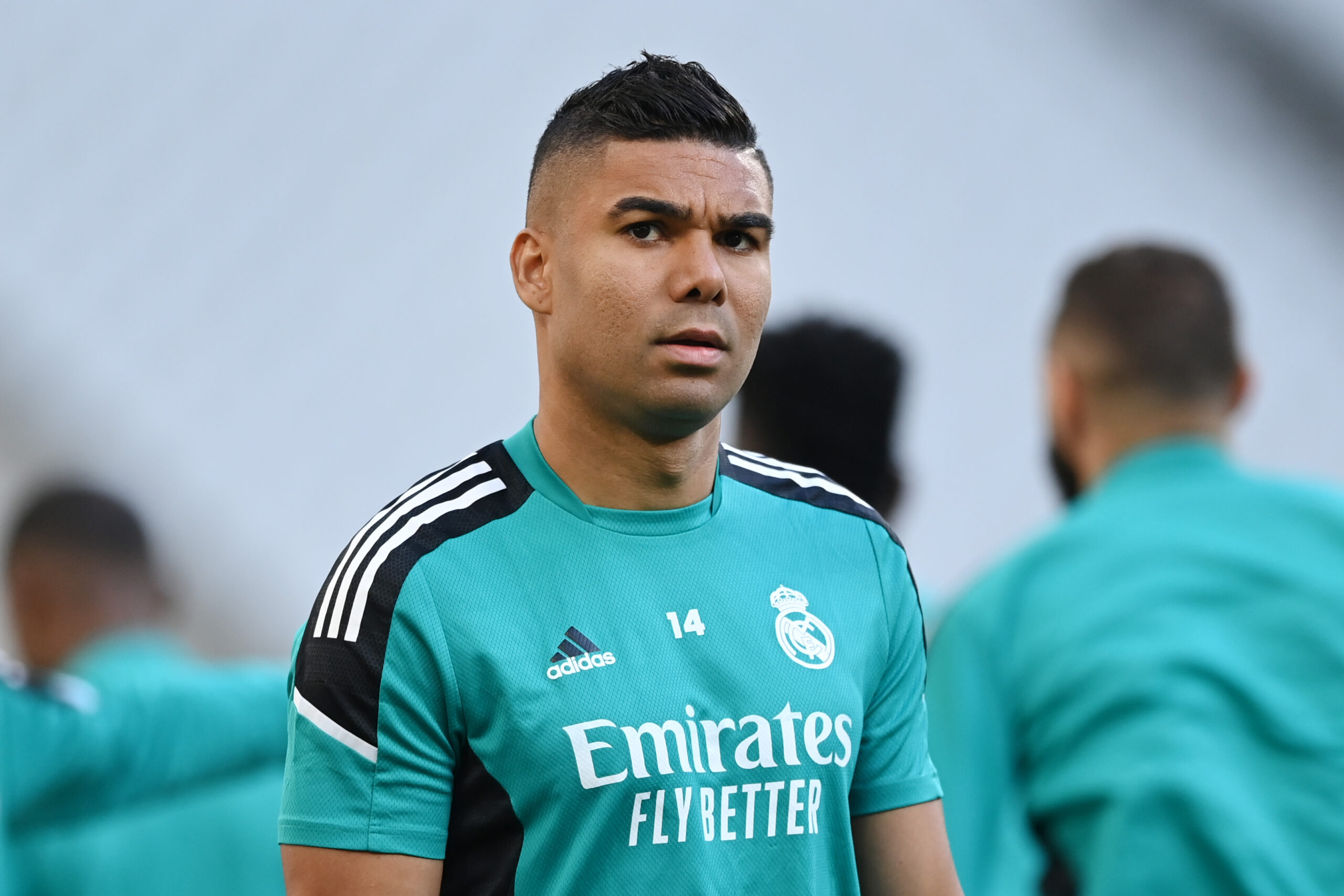 Manchester United are confident of landing Real Madrid midfielder Casemiro and they are eyeing more signings before the transfer deadline, The Telegraph report.

The Red Devils recently made an approach to Madrid for Casemiro, and it is now reported that the Brazilian could soon join them in a deal worth £60 million.

Madrid don’t necessarily want to sell the 30-year-old this summer, but out of respect for his service over the years, they won’t stand in his way if he wants to move on.

Casemiro’s signing will be a massive coup for United, but it appears there could be plenty of more transfer activity with the club eyeing another four recruits.

As per The Telegraph, the Red Devils want another midfielder, a versatile forward, a right-back and a back-up goalkeeper before the transfer deadline on September 1.

Manchester United have left it late to reinforce their squad

When the transfer window re-opened, there was much talk about United’s rebuild, and how they could make wholesale changes under new manager Erik ten Hag.

However, nothing of that sort has happened. They have made just three signings thus far in the form of Tyrell Malacia, Christian Eriksen and Lisandro Martinez.

The club have been determined to sign Barcelona’s Frenkie de Jong for months, but the 25-year-old does not seem to fancy a move to Old Trafford this summer.

After a horrendous start to the season with successive losses, it appears the hierarchy have finally realised the need to spend. A late spending spree is on the cards.

Casemiro looks on course to join in the coming days, and it remains to be seen who else joins the club.

Personal terms stalled with Juventus midfielder Adrien Rabiot earlier this week, but we won’t be surprised if there is a fresh round of discussions before the deadline.

Meanwhile, United are planning a ‘massive offer‘ for Ajax’s Antony this week, but Chelsea’s Christian Pulisic on loan could be a better option for a versatile forward.

Borussia Monchengladbach’s Yann Sommer and Everton’s Asmir Begovic are among goalkeepers that are on United’s radar to provide quality back-up to David de Gea this term.