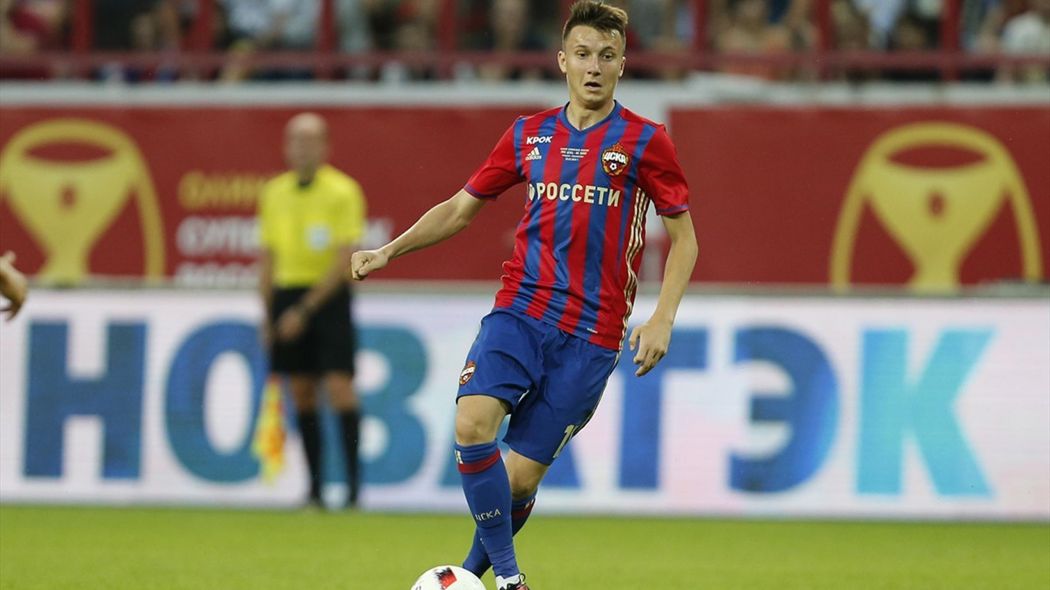 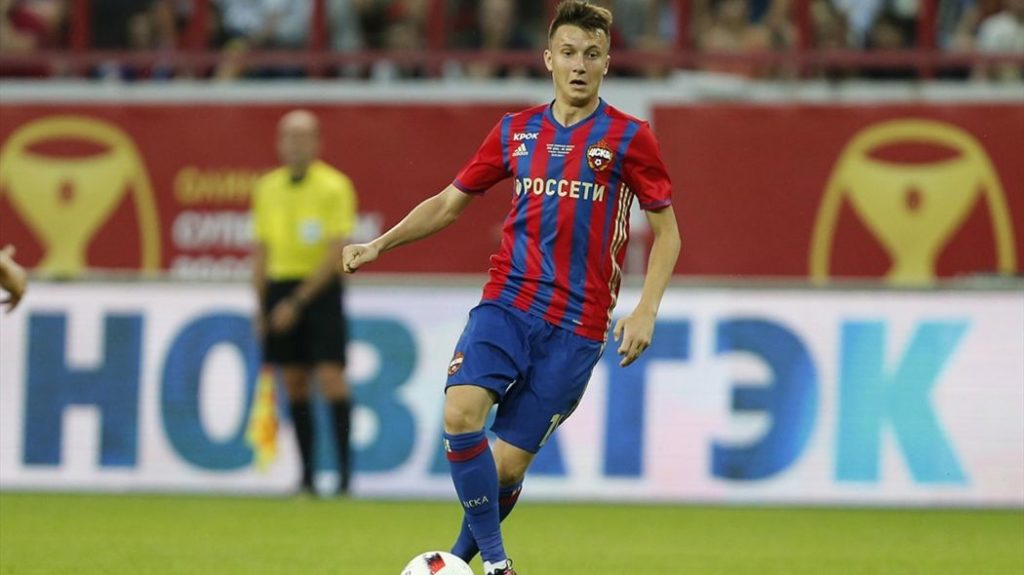 Manchester United appear to be very active in the transfer dealings to start the summer as we have been linked to the signing of a number of players.

The latest report has come from out of nowhere as the Metro are today reporting that we are closing in on the signing of Aleksandr Golovin from CSKA Moscow.

There have been few reports in recent weeks linking Golovin with a move to us but the 22-year-old is coming off a very productive season which included good performances versus Arsenal in the Europa League this past season.

Golovin has been a regular for the Russian Premier League side over the past four years and has 18 caps for the Russian national team.  He is considered to be one of their stars heading into the World Cup in Russia this summer.

What’s more, Jose Mourinho attended the international friendly between Austria and Russia on Wednesday.  Reports at the time assumed he was scouting Marko Arnautovic, but it could simply be a case that he was looking at Golovin, or both players.

The Metro claim that we are close to sealing a £15 million deal for the attacking midfielder – this would be somewhat of a shcok price given that it is quite simply a bargain in today’s market.

Aleksandr Golovin plays the number 10 role but is adequate at playing on either wing too.  He played in all six of CSKA Moscow’s Champions League matches this past season and scored two goals in five Europa League appearances too.  He scored five goals and setup three more in 27 Russian Premier League matches.

The youngster likes to run at defenders and has good dribbling ability.  However, from what I’ve seen of him he could certainly do with improving his delivery into the box.