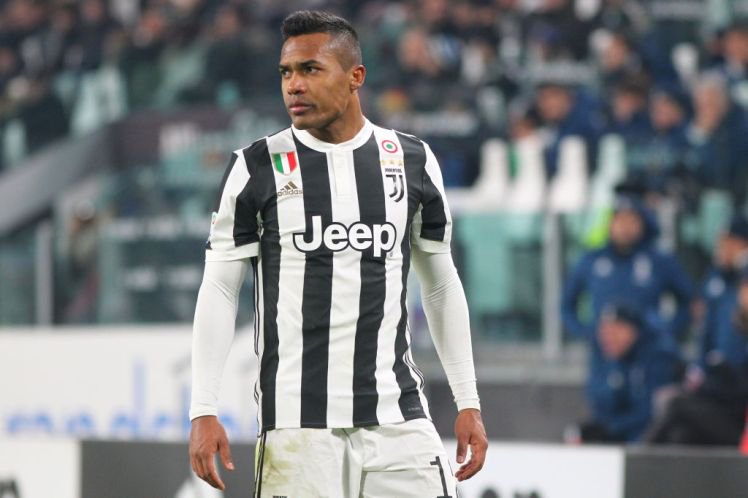 Manchester United appear to be set for a busy final couple of weeks of the summer transfer window as a number of players are being strongly tipped to join the record champions of England.

We have largely been quiet since the end of the 2017-18 Premier League season, only bringing in backup goalkeeper Lee Grant, young full-back Diogo Dalot, and Fred.

However, it looks as though we’re set to ramp up our business as TeamTalk are reporting that we are closing in on the signing of Juventus left-back Alex Sandro.

The report claims that we are set to beat Paris Saint-Germain to the capture of the Brazilian as we are set to make formal offer of £60 million to the Italian champions.

Alex Sandro has been one of the best left-backs in world football over the past couple of seasons and would be an excellent addition to our side.  Ashley Young made the position his own last season and the 33-year-old is naturally a winger, so having an out-and-out defender in the left-back role would be an upgrade.

The 27-year-old is both good in defence and supporting the attacks.  He likes to run at the opposition in their own half and has an excellent cross on him.  He usually gets among the goals a couple of times a season too.

With Luke Shaw failing to establish himself in the first team, Daley Blind being re-sold to Ajax and Matteo Darmian expected to join Juventus, we have been widely-expected to land a new left-back this summer.  It appears we may be very close to doing just that.

The Times (via TeamTalk) even reported earlier this month that personal terms had been agreed with the Brazilian defender and that we were only needing to agree a fee with the Italian giants. Given that Juventus spent nearly £100 million on Cristiano Ronaldo earlier this month they may be required to cash in on a player or two of their own in order to balance the books.