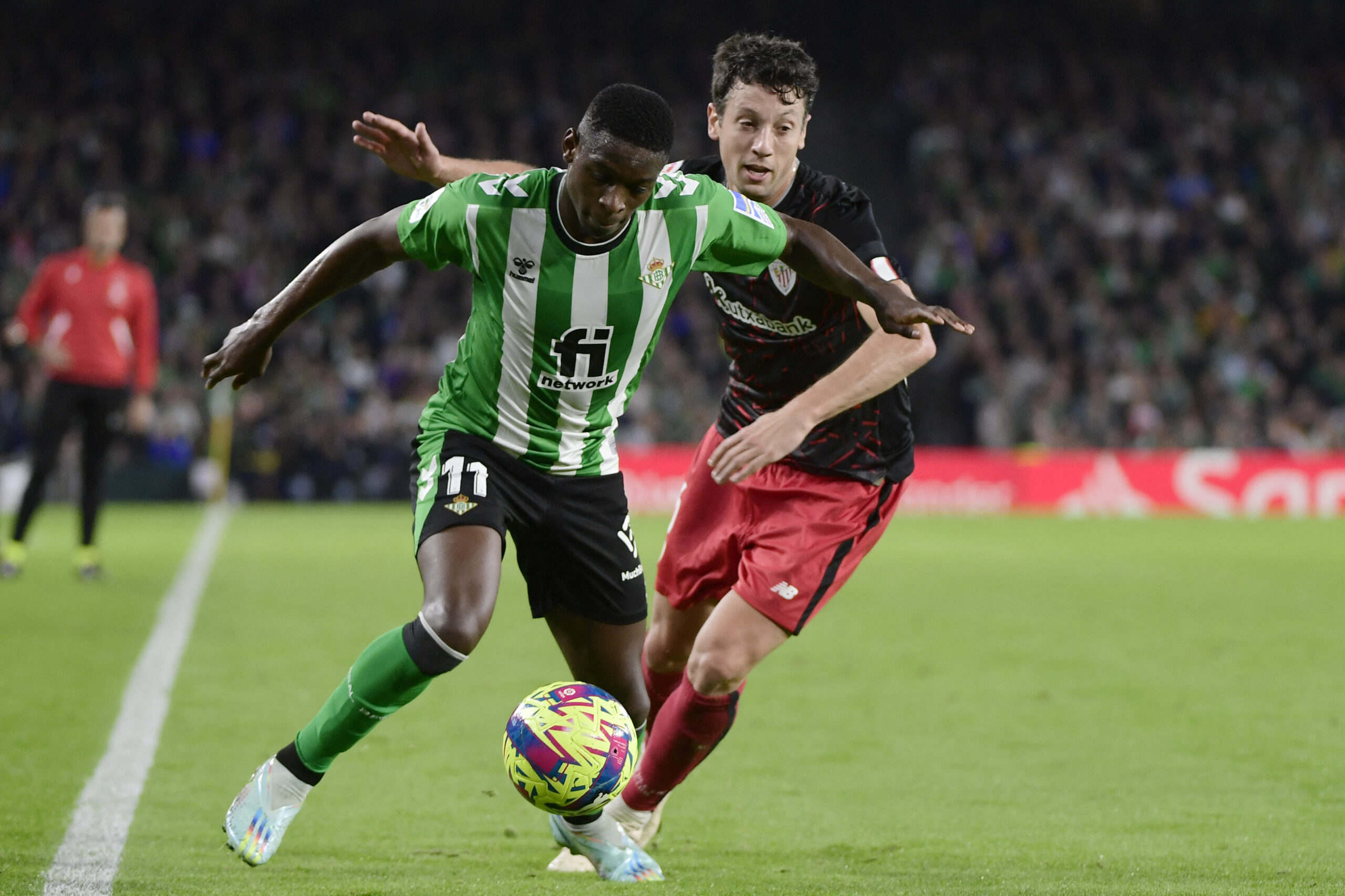 The Red Devils recently bolstered their frontline with the loan signing of Wout Weghorst from Burnley and manager Erik ten Hag has not ruled out more arrivals.

According to ABC Sevilla, United are now keeping tabs on Henrique. The club watched him in action during Betis’ Spanish Super Cup semi-final against Barcelona.

Betis lost the encounter on penalties, but Henrique made a big impression with two assists.

The La Liga outfit currently have no plans of losing the Brazilian forward, but it is suggested that they could be open to parting ways with him in the long term.

Henrique could be pursued by Man Utd this summer

The 22-year-old joined Betis from Fluminense last summer. He has had a good debut season with three goals and five assists from 22 appearances in all competitions.

The Brazilian is capable of playing anywhere in the attack but has largely featured as a right winger. Aside from his goal involvements, Henrique has excelled with his dribbling and defensive duties.

He has completed nearly two take-ons per league game this term. Defensively, he has won a stunning six duels per game alongside two tackles. His all-round attributes should impress Ten Hag.

Henrique is currently valued at €15 million by Transfermarkt, but Betis could hold out for much more, considering he has another six years remaining in his contract.

It remains to be seen whether United go for him this summer. The club obviously need more high-profile signings but Henrique’s potential could tempt them into a bid.