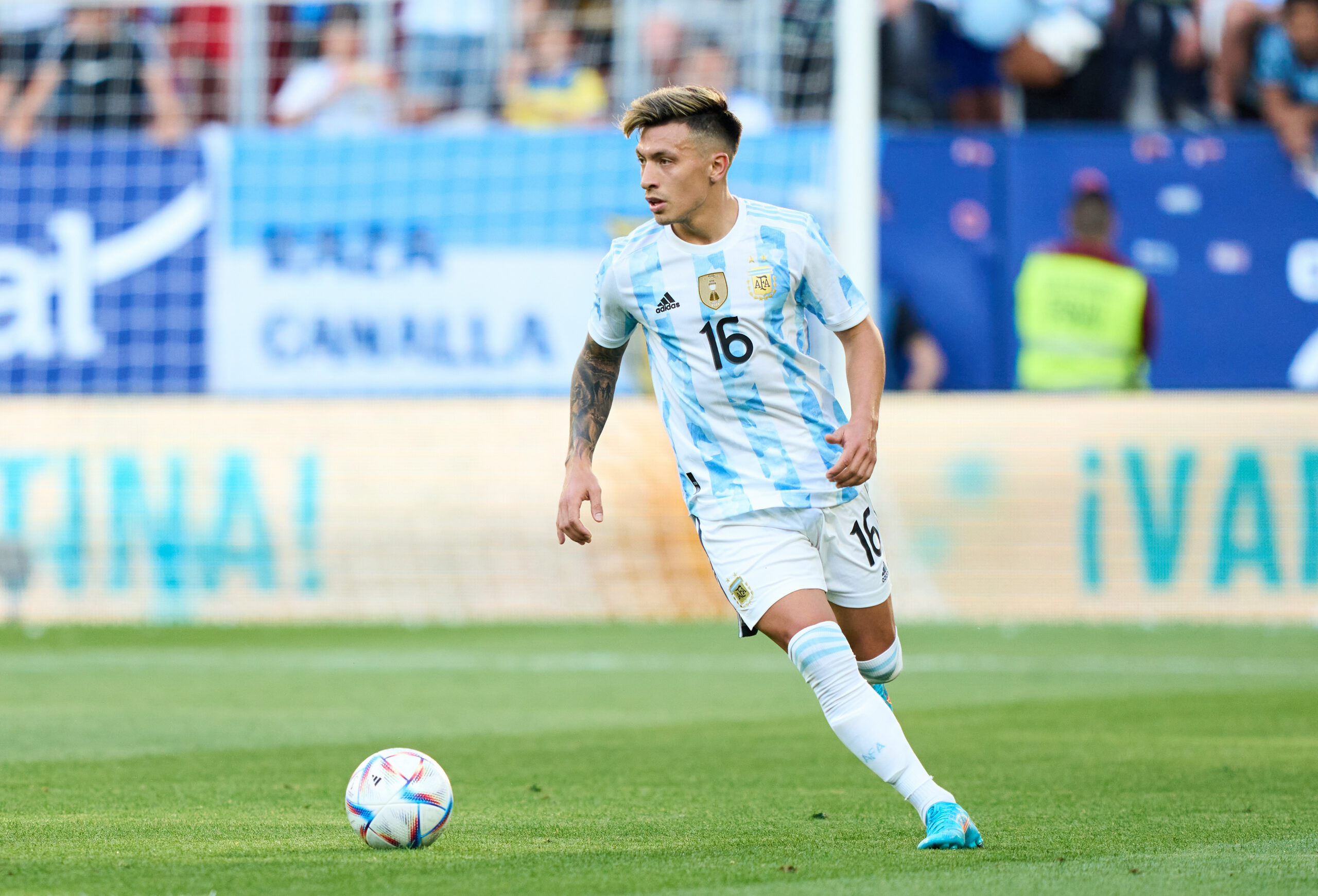 The Red Devils have already agreed a transfer fee with Ajax for Martinez, but the move has been held up with the Dutch outfit wanting to land a suitable replacement.

According to Verweij, the Eredivisie champions are currently working on two deals together. Talks are underway with Rangers to sign Bassey for between €15m and €25m.

Ajax manager Alfred Scheurder has already made multiple phone calls to the player to choose them. Once they receive the green light, Martinez will be set for his United medical.

Martinez to United only a matter of time

Martinez, 24, has already decided to join United this summer, and further indication was given yesterday when he was not involved in Ajax’s training session under Scheurder.

Still, the move could take a couple of days as Ajax want to land a successor first. Bassey has been identified as the priority target, but he has yet to make a decision over his future.

The 22-year-old has the chance to play in the Premier League with an offer from Brighton & Hove Albion, but the prospect of Champions League football with Ajax is enticing.

Bassey would also be assured a regular starting spot with the Amsterdam giants. United fans will be hoping that the highly-rated Nigerian star accepts the offer as soon as possible.

United may ideally want Martinez to complete his medical tests over the coming days such that he can be available for the Crystal Palace and Aston Villa friendlies in Australia next week.