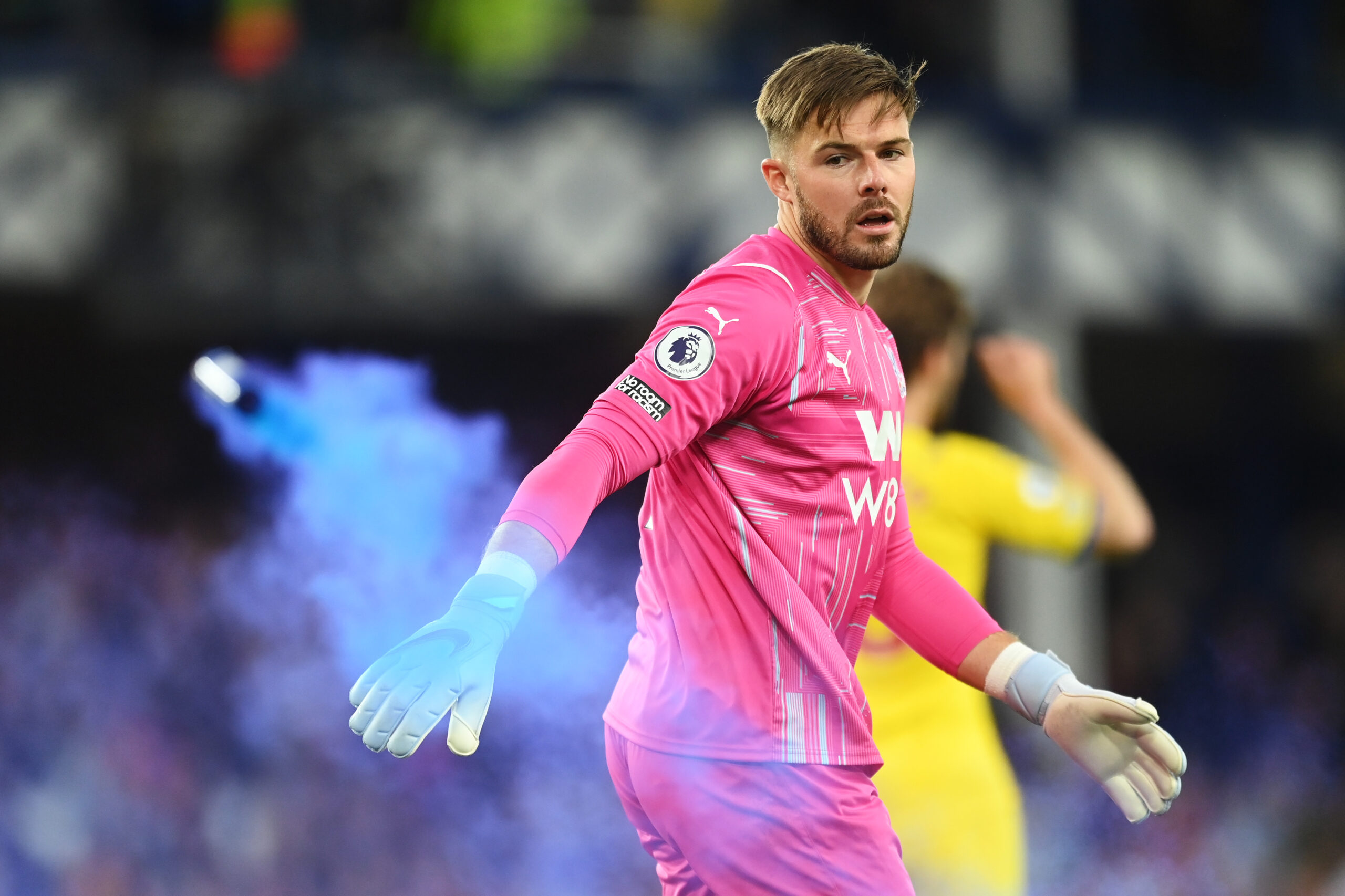 Manchester United are close to confirming their first signing of the January transfer window with Crystal Palace goalkeeper Jack Butland set to undergo a medical today, The Athletic report.

The Red Devils recently opened talks with the Eagles for the nine-cap England international after Newcastle United made the decision to recall Martin Dubravka from his season-long loan.

Butland was initially on United’s radar at the beginning of the campaign and the former Stoke City star is now expected to sign for the Red Devils on loan until the end of the 2022/23 season.

The 29-year-old’s contract with Palace is scheduled to expire in the summer of 2023, but the south London outfit have the option to prolong his stay for another 12 months if they wish.

Butland is set to be announced as the new deputy to David de Gea following his medical.

The Red Devils had the choice of recalling Dean Henderson from his loan spell at Nottingham Forest, but felt that the 25-year-old is best served to continue at City Ground for the rest of the season.

Butland may not make an appearance for Man Utd

Dubravka was signed as a potential competitor to De Gea last summer but he made just two appearances in the Carabao Cup before the Magpies made the decision to recall him this month.

Butland is now expected to join as Dubravka’s successor but the chances of him making his debut for United is highly unlikely unless there is an unexpected injury for De Gea.

Erik ten Hag should start the Spaniard in the FA Cup third round tie against Everton tomorrow. He should stick with him for the Carabao Cup quarter-final against Charlton Athletic.

In our view, De Gea is unlikely to be rested for the remainder of the campaign, having had a mid-season break after not being involved at the World Cup with his national team.

Hopefully, Butland is only a stop-gap signing until the summer as he does not convince us. He has been prone to high-profile errors which is why he has been the third-choice keeper at Palace this term.