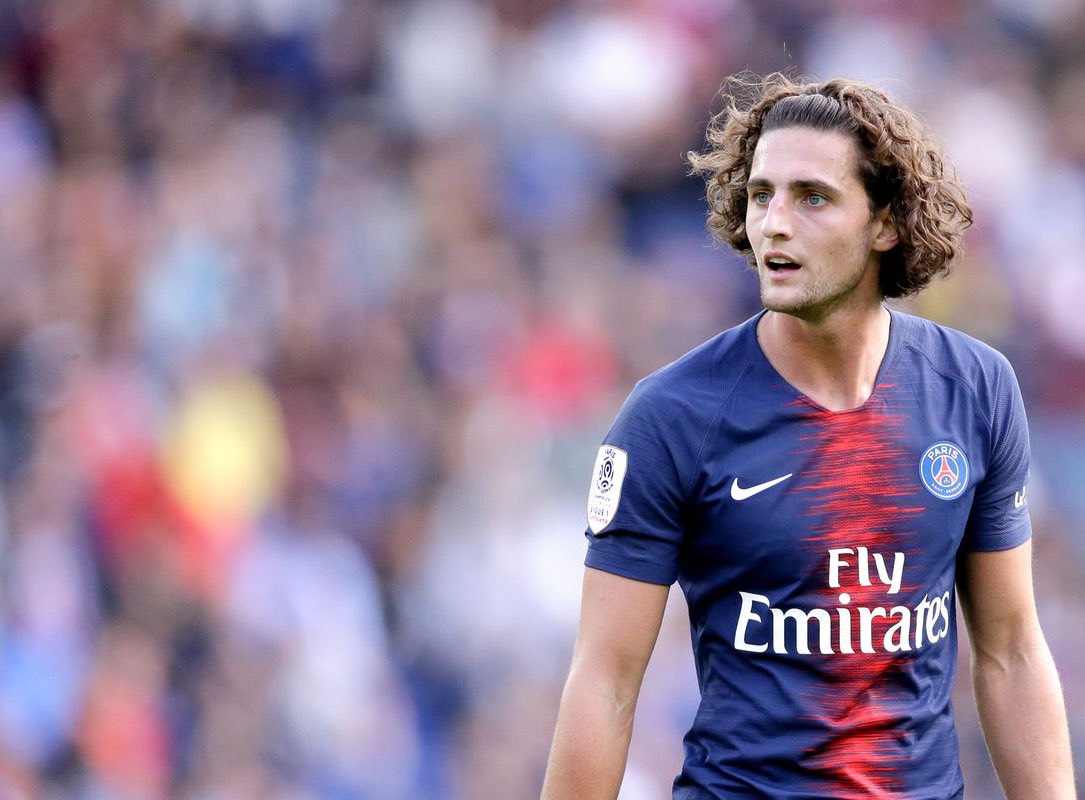 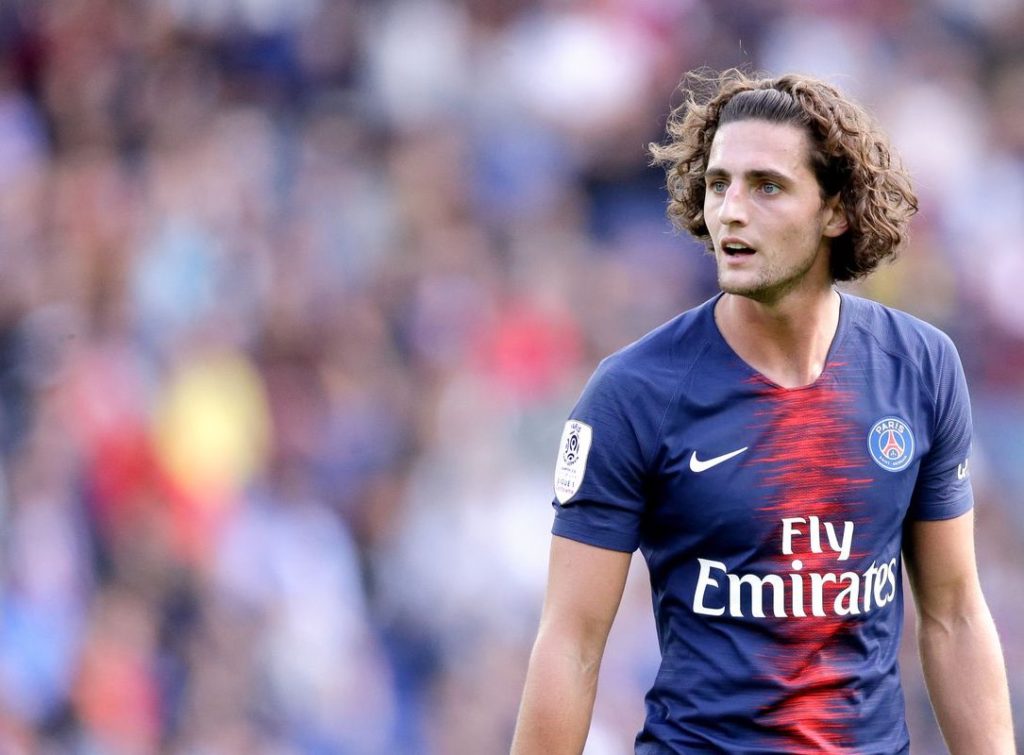 With Ander Herrera confirming he will be leaving Manchester United this summer, Ole Gunnar Solskjaer can be expected to sign at least one central midfielder before the start of next season.

One player who has been on our radar for a while is Paris Saint-Germain’s Adrien Rabiot. With the 24-year-old being frozen out of the club since December, Rabiot is set to leave the French champions when his contract expires over the summer, allowing him to join another club on a free transfer.

You can expect lots of competition for the former Manchester City youth’s signature, but it’s one player we should make a priority target over the summer.

Rabiot seemingly lost his place in the PSG first team squad after refusing to sign a new deal before the start of the New Year. He is also wanted by Juventus, Arsenal and Chelsea, among several other elite clubs in Europe.

He had been sent to sign for Barcelona, but the Mirror report that deal fell through because he demanded a £175,000-a-week contract and a signing on free around £10 million. Money we wouldn’t be shy to throw his way! The report states that we could make a move this summer.

Barcelona ended up agreeing a deal with Ajax to sign Frenkie de Jong in a £75 million deal set to go through this summer.

Adrien Rabiot is an excellent passer of the ball and a good tackler too. He is decent in the air with his 6’2″ frame. He’s ideal for what we need with Herrera leaving and Fred not being good enough to wear the shirt.

It would be a tall order to ask for Ole Gunnar Solskjaer and the Manchester United hierarchy to pull off, but were we able to capture the talented midfielder it would be a great statement of intent from the club this summer.