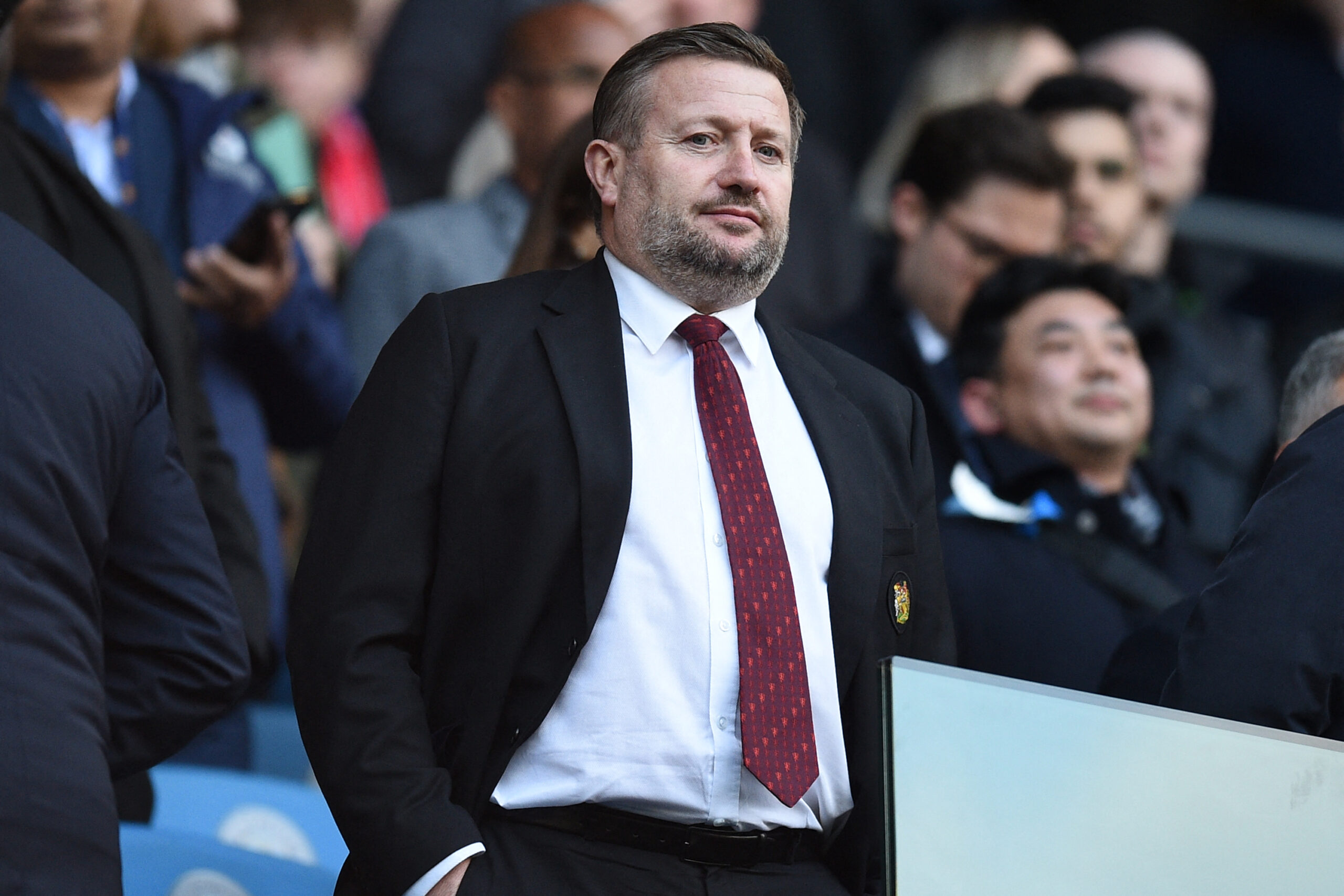 Manchester United CEO Richard Arnold has confirmed that new manager Erik ten Hag will have the financial backing to recruit players during this summer’s transfer window.

The Red Devils went through their worst phase in the Premier League last season. They finished sixth on the table with their lowest-ever points tally of 58, 13 adrift of the Champions League places.

There is plenty of work to be done this summer in terms of signings and Arnold has assured that the ‘money is there’ for the Dutchman to spend during a leaked fan group interview.

He said: “I want to talk you, you have come here to make your views known and I respect that. We have blown through an enormous amount of money; for this summer, the money that the manager and the Director of Football wants, is there.”

“Money is not a consideration in who we want. It is if the manager wants him and if he has done his homework on the player. It is £100million or £200million? Do you want me buying the players? Does that not ring a bell?”

Meanwhile, Arnold was far from pleased with the £1billion spent on players over the past nine years. The 51-year-old said that he is not thrilled by the same and added the club have burned through cash.

Arnold also insisted that he can’t defend club owner Joel Glazer, who can only speak for himself. The CEO admitted the Red Devils have not done well despite the significant outlay on players since 2013.

He added: “We have spent £1billion on players, more than anyone in Europe. I am not thrilled with where we are and it does not sit easily on whether we can get sorted for the future. But what happened is we burned through cash.”

“You can’t go to our training ground and ask where the £1billion is because I don’t think we have done well with the money we have spent historically. I’m not here to defend Joel Glazer, he can only speak for himself.”

United have had funds to spend over the years, but their selection of players has been questionable. The club have also coughed up extravagant transfer fees unlike some of their Premier League rivals.

In the post Sir Alex Ferguson era, United have spent over £75 million or more on four signings. In comparison, arch-rivals Manchester City and Liverpool have surpassed the figure with just one player apiece.

This raises questions over value for money. Jadon Sancho should come good in upcoming seasons, but the same can’t be said for Harry Maguire, whose performances have been inconsistent for some time.

Paul Pogba showed plenty of promise early on with United, but overall, he did not make sufficient impact for a club-record signing. Him leaving on a free transfer this summer represents a poor piece of business.

Romelu Lukaku was the other big money signing, who failed to impress sufficiently. United decided to cash in to avoid significant losses. They should have done the same with Pogba at some stage.

Football director John Murtough does not want the Red Devils to be held to ransom this summer, but it is clear that other teams may still look to take advantage of the club’s desperate need for a rebuild.