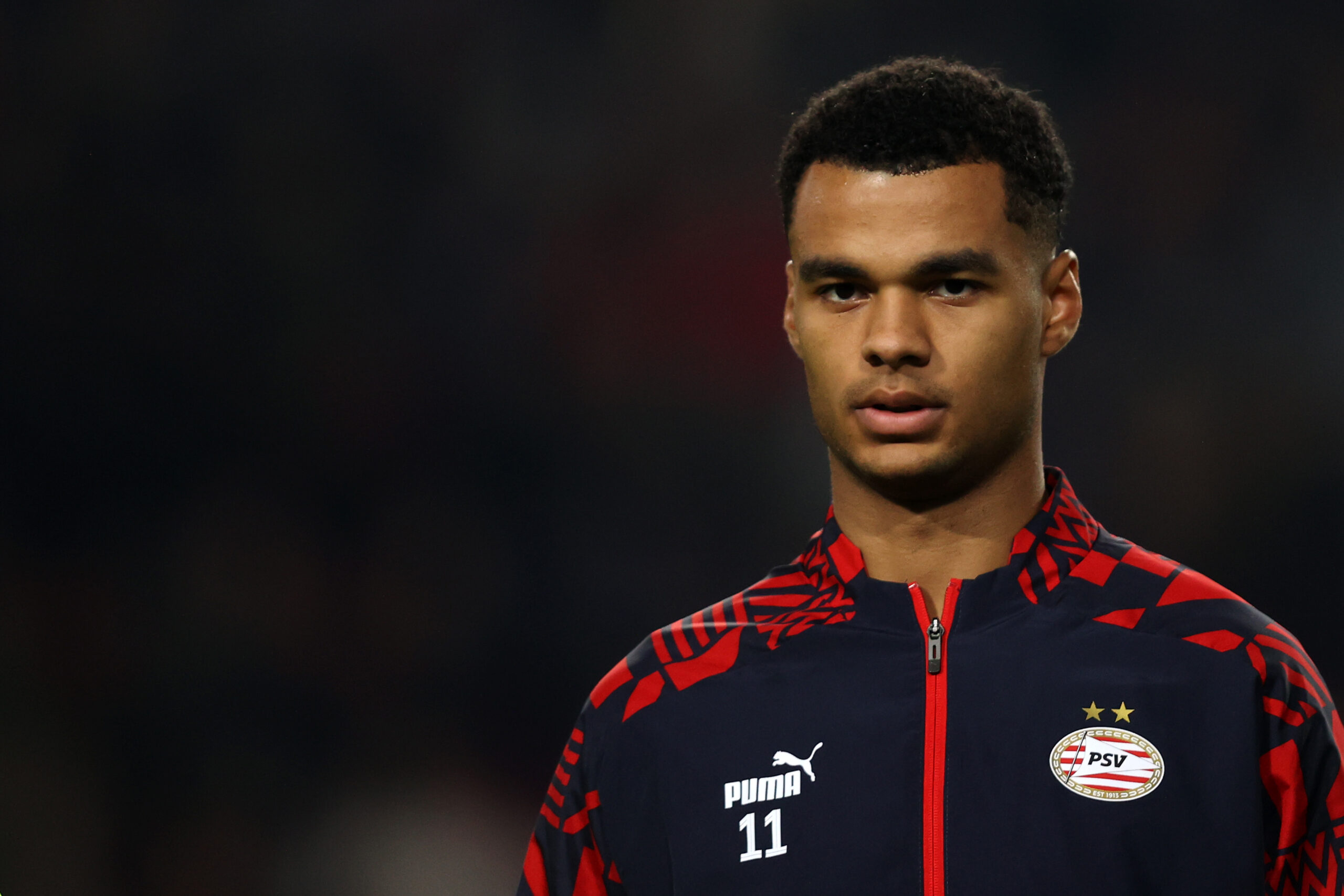 The Dutch tactician reportedly has a good relationship with the player and his family for a long time and he is now aiming to convince him to join United next month.

It won’t be straightforward with Real Madrid, Arsenal and Newcastle United also interested, and in our view, United can’t afford a repeat of the Frenkie de Jong saga.

Earlier this summer, Ten Hag was adamant on landing his former Ajax player from Barcelona and negotiations were held between the clubs for several weeks.

While United eventually agreed a fee for the transfer, De Jong made it clear that he did not want to leave.

The scenario is quite different with Gakpo, who has been talking up a move to Old Trafford, but his head could be easily turned by interest from Madrid or Arsenal.

Madrid are flying high under manager Carlo Ancelotti and it would be hard for any elite player to turn down a lucrative move to the reigning European champions.

Meanwhile, the Gunners have become a force to reckon with this campaign and they are deservedly top of the Premier League, five points ahead of Manchester City.

Mikel Arteta’s side could be another tempting destination for Gakpo. Hence, United must move early for the £50m star such that they can persuade him to join them.

If there is any hesitancy from the player’s end, United should immediately turn their attention to other targets such as Rafael Leao to avoid a repeat of the De Jong saga.