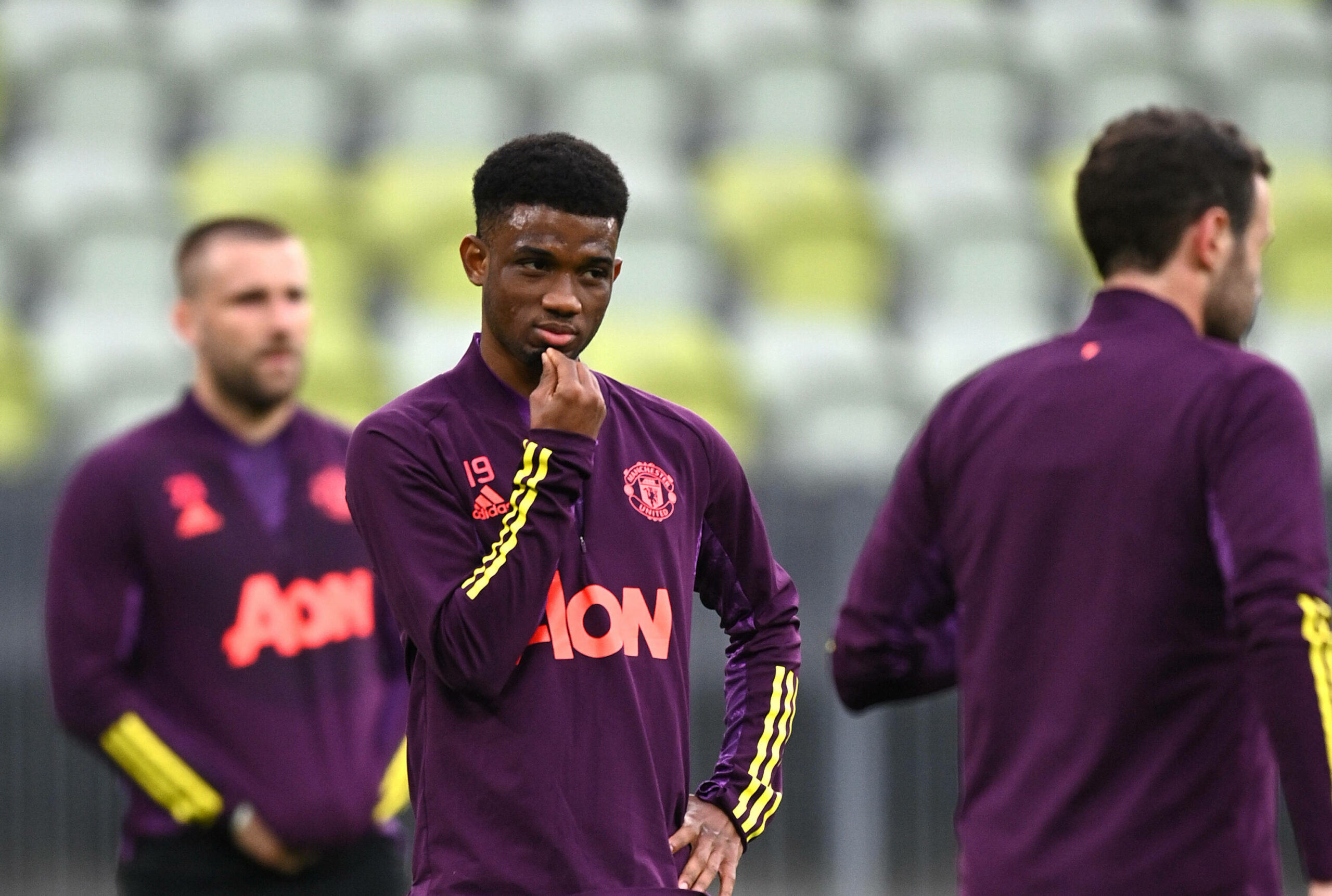 Manchester United boss Ralf Rangnick has given the green light for Amad Diallo to be loaned out during the ongoing transfer window, journalist Jonathan Shrager claims.

The 19-year-old was signed by the Red Devils from Atalanta in the summer of 2020, but he formally joined them at the turn of the year after being handed a work permit.

He did not get much game time in his debut campaign but still made a good impression with one goal and one assist from just 331 minutes of first-team action in all competitions.

Earlier this summer, he was tipped to join Feyenoord on loan to secure regular minutes but unfortunately picked up a thigh injury that scuppered the proposed deal.

The Ivorian is now fit and available for selection, but Rangnick is prepared to loan him out. The German does not consider the teenager as part of his plans for the campaign.

Rangnick took charge as the interim manager last month. It has been a mixed run of fortunes for him.

After two league wins to start his tenure, the club have since picked up only four points from the next three games.

With an inconsistent run of results, the 63-year-old is unlikely to experiment with his team drastically.

The onus will be on getting the best out of the regular stars rather than trying out younger players.

Hence, Amad may not get many minutes. His only appearance under Rangnick came in the dead rubber Champions League game against Young Boys, which ended in a disappointing 1-1 draw.

Feyenoord were on the cusp of landing him over the summer before the injury setback.

They went on to loan Arsenal’s Reiss Nelson, who has hardly made an impact on proceedings.

It won’t be a surprise if the Eredivisie outfit return for Amad. The club are right in the mix for the league title. Only four points separate them from current leaders PSV Eindhoven.