Man Utd back in the hunt for Sasa Kalajdzic 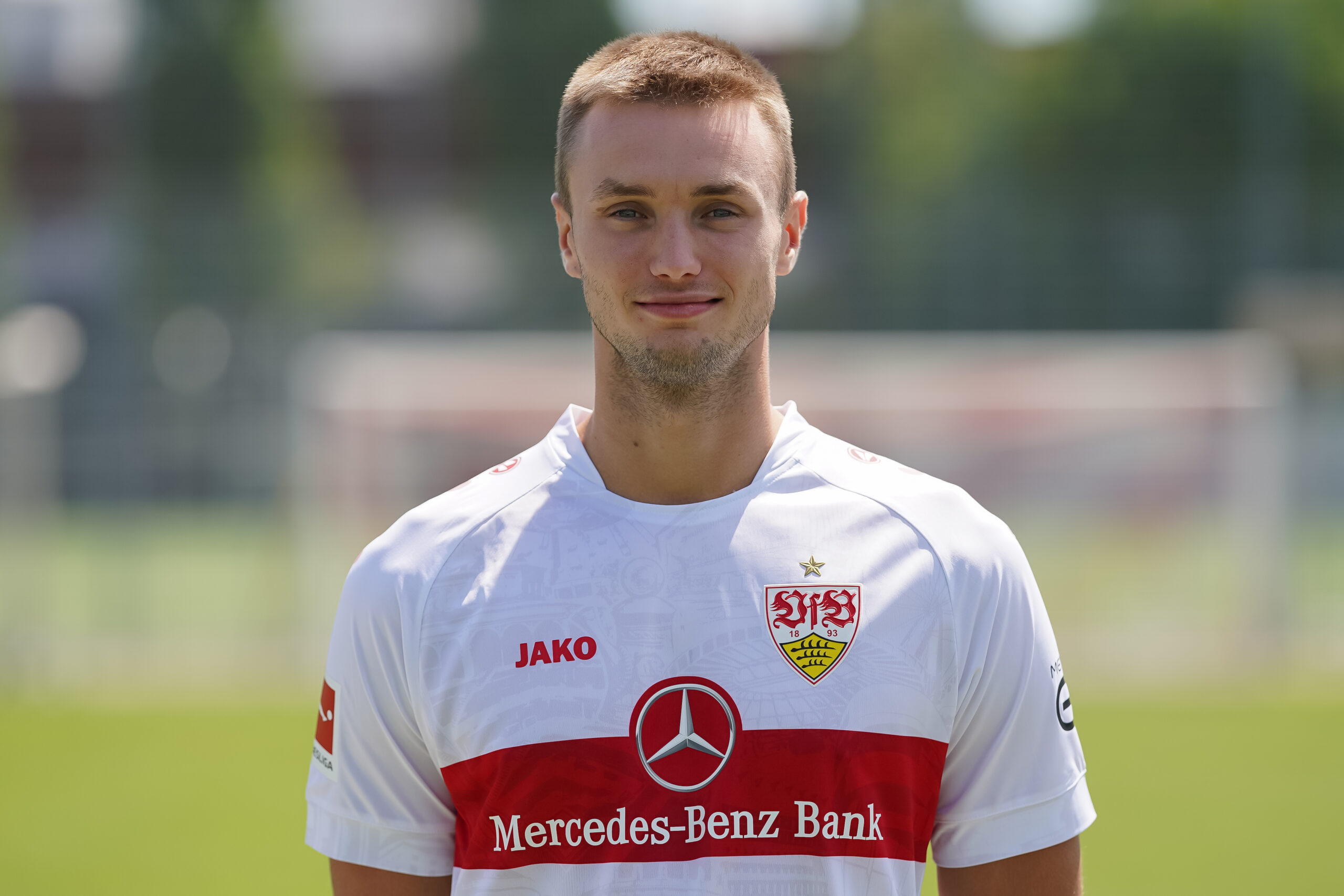 Manchester United have revived their interest in signing Stuttgart striker Sasa Kalajdzic this summer, according to The Times.

The Red Devils were linked with the Austrian ace earlier in the transfer window before they turned their attention to Red Bull Salzburg’s Benjamin Sesko.

Talks were held with Sesko’s representative and Salzburg but unfortunately, RB Leipzig have won the race to sign him. He will officially join them next summer.

Amid the setback, The Times report that Kalajdzic is on United’s radar. The club are aiming to add more physicality to their frontline for the current season.

The 25-year-old is valued at £20 million by Stuttgart. It is claimed that United will look to trim their deadwood first before considering a move for him.

Kalajdzic would provide a strong aerial presence in the box

Kalajdzic was very impressive during his debut Bundesliga campaign in 2020/21, registering 16 goals and six assists from 33 appearances.

He could not replicate the feat last season after suffering a dislocated shoulder in August 2021. He still made a good impression on his return.

The Austrian managed eight goal contributions in 15 matches. This included a vital goal that helped Stuttgart avoid a relegation play-off.

Kalajdzic is now expected to leave with his contract expiring in 11 months, and United have the perfect chance to secure a bargain transfer.

The 25-year-old can score with either foot, but his main strength is his aerial presence. He has scored 50 per cent of his goals from headers.

With his dominating height (200cm), he won a stunning four aerial duels per game last season.

Kalajdzic would provide a different dimension to United’s attack. He may not be a regular starter, but could be a game-changer off the bench.

As things stand, Cristiano Ronaldo, Anthony Martial and Marcus Rashford are the centre-forward options, but the former’s future remains uncertain.