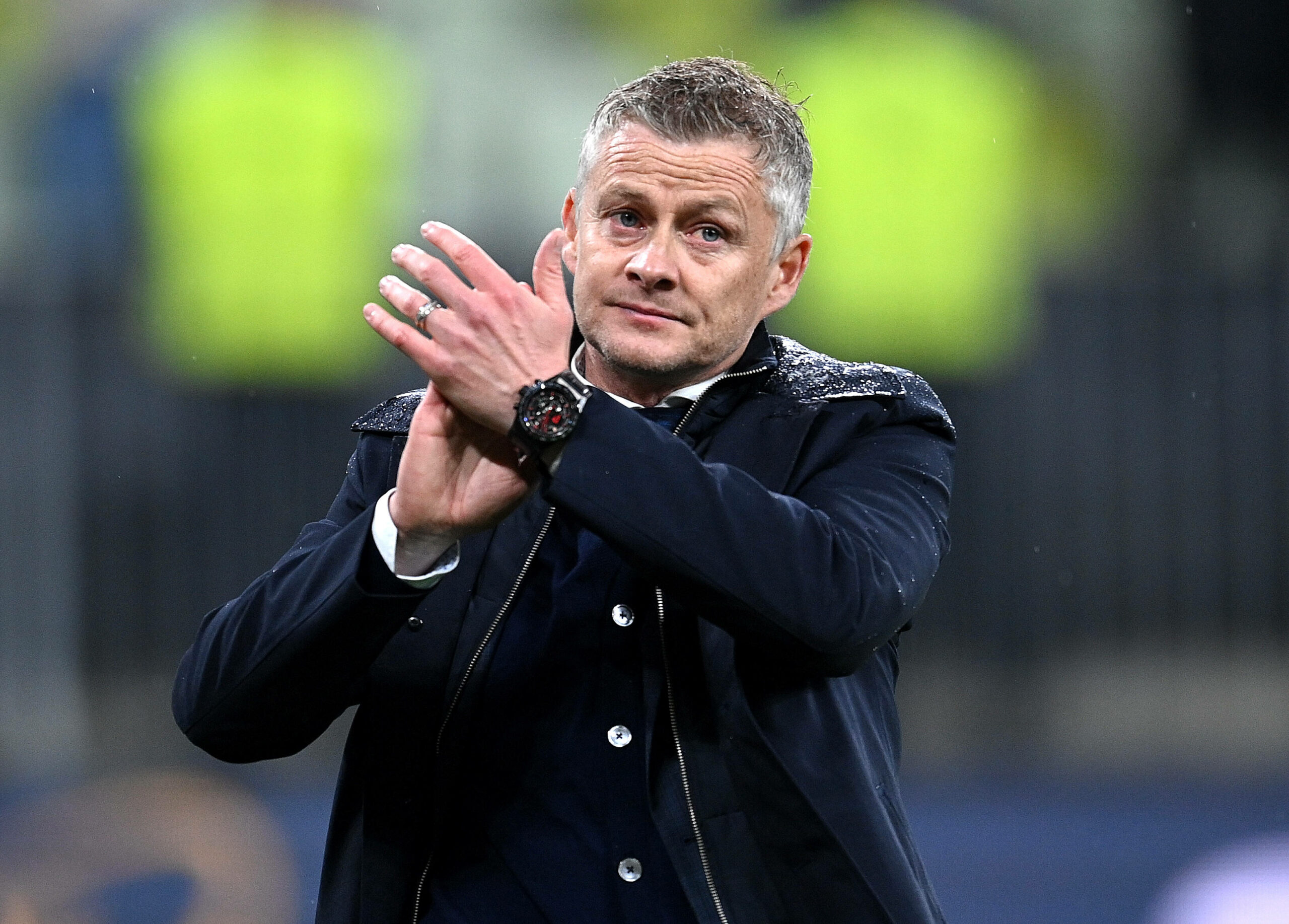 Manchester United are in the title mix for next season, with bookmakers putting the Manchester club as third or fourth favourites to lift the title. However, with the Premier League still a month from starting, punters inclined to boost their online gambling winnings can go to the TonyBet casino login, sign up and enjoy a few casual games to tide them over till August.

United have announced four pre-season friendly fixtures as part of their warm-up campaign ahead of the 2021/22 Premier League season. Ole Gunnar Solskajer, his staff and players will return to the Aon Training Complex to kick-start pre-season training before locking horns with former hero Wayne Rooney in their first off-season match.

United and Rooney’s Derby County will trade tackles at Pride Park on July 18 in their first encounter since the Red Devils’ overwhelming 3-0 FA Cup victory in March 2020.

United’s remaining two pre-season friendlies pits them against Premier League newcomers Brentford on July 28 and Everton on August 7, with both matches set to be staged at Old Trafford.

International tournaments in Europe and South America will come to an end by the end of the week, and the spotlight will once again be on club commitments.

Solskjaer is aiming to piece together a squad to challenge fierce rivals Manchester City for the title next season, with the Red Devils hierarchy working around the clock to secure necessary reinforcements.

United finished runners-up to City in 2020/21 as the Norwegian hopes to close the distance by adding a few high-profile pieces to his well-structured jigsaw.

The long-awaited arrival of Jadon Sancho from Borussia Dortmund is now a mere formality, while the club also works on landing Real Madrid defender Raphael Varane.

United chiefs are desperate to bring in a top-class partner for captain Harry Maguire despite Victor Lindelof’s upturn in form this calendar year.

If everything goes according to plan, Varane should join the English centre-back in the heart of Solskajer’s backline by the end of the summer.

The prodigious midfielder is kept in high esteem by the Premier League powerhouse and is seen as a perfect long-term replacement for Fred, who has struggled for consistency.

West Ham’s Declan Rice remains a dream, but the Hammers continue to play hardball with United over their prized asset and are reluctant to offer a discount on a staggering £80million asking price.

As long as Maguire and whoever will play alongside him manage to stay compact at the back, the Red Devils should be one of the leading candidates to conquer the Premier League next season.