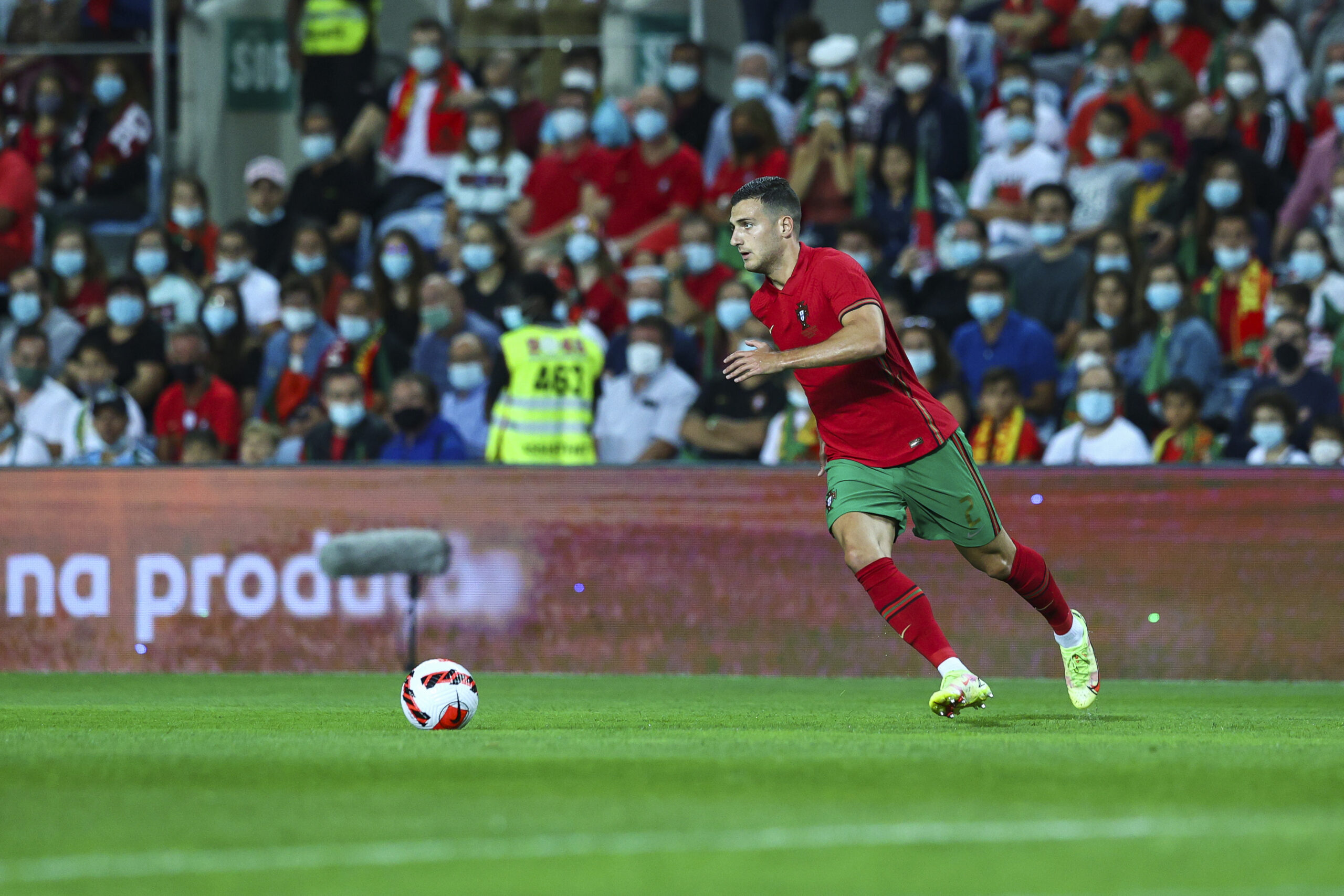 Negotiations between Manchester United and Roma over Diogo Dalot’s loan move to Serie A are reportedly underway, per Sky Sport Italia.

Dalot spent last season on loan at AC Milan, where he enjoyed a decent time deputising for Theo Hernandez and Davide Calabria on both flanks.

Although the Rossoneri were keen on turning the full-back’s move permanent in the summer, United’s demands blew them out of the water.

Dalot eventually returned to Old Trafford in the summer on the back of a successful one-year experience in Serie A, hopeful of making a name for himself in the Premier League.

However, the 22-year-old has found himself at the bottom of the pecking order this term, with Ole Gunnar Solskjaer favouring Luke Shaw and Aaron Wan-Bissaka over him.

After failing to land a single Premier League start this season, the Portuguese starlet is open to the idea of securing another loan switch in search of regular first-team action.

It appears that Solskjaer is willing to sanction Dalot’s potential return to Serie A, with Roma looking to capture the versatile defender’s services on a temporary deal.

Jose Mourinho is reportedly enthusiastic about the prospect of reuniting with his former pupil at the Stadio Olimpico to solve Roma’s lack of options in wide areas.

The Giallorossi would reportedly pay Man United €1.5m to secure Dalot’s services until June with an option to make it permanent for €15m (via Football Italia).

Leonardo Spinazolla, who was one of Italy’s headline performers in their title-winning Euro 2020 campaign in the summer, faces a lengthy spell on the sidelines.

The attacking-minded right-back picked up a nasty Achilles tendon injury during the tournament, leaving Roma with Rick Karsdorp as the only reliable right-back option.

Mourinho is particularly interested in luring Dalot back to Italy as he was in charge at Old Trafford when the youngster arrived from Porto in the summer of 2019.

Despite his sporadic game time in Manchester, the Braga-born star has made Portugal’s squad in the ongoing international break, alongside Cristiano Ronaldo and Bruno Fernandes.

Dalot has five senior caps under his belt for the Selecao, but he is unlikely to start for Fernando Santos’ side when they take on Serbia in a winner-takes-all World Cup qualifier on Sunday.

The two sides will face-off at the Estadio da Luz in a crunch Group A meeting as Portugal need to avoid defeat to secure automatic qualification for Qatar 2022.

Ronaldo and Bruno, who were part of the team that played out an uneventful goalless draw with Republic of Ireland on Thursday, will need to step up their performance against the toughest opponent in this group.

Serbia came back from a 2-0 half-time deficit to hold Portugal to a 2-2 draw in the reverse fixture in Belgrade, showing the Selecao they are not to be taken lightly.