Man Utd and Barcelona enter the race for Alessio Romagnoli 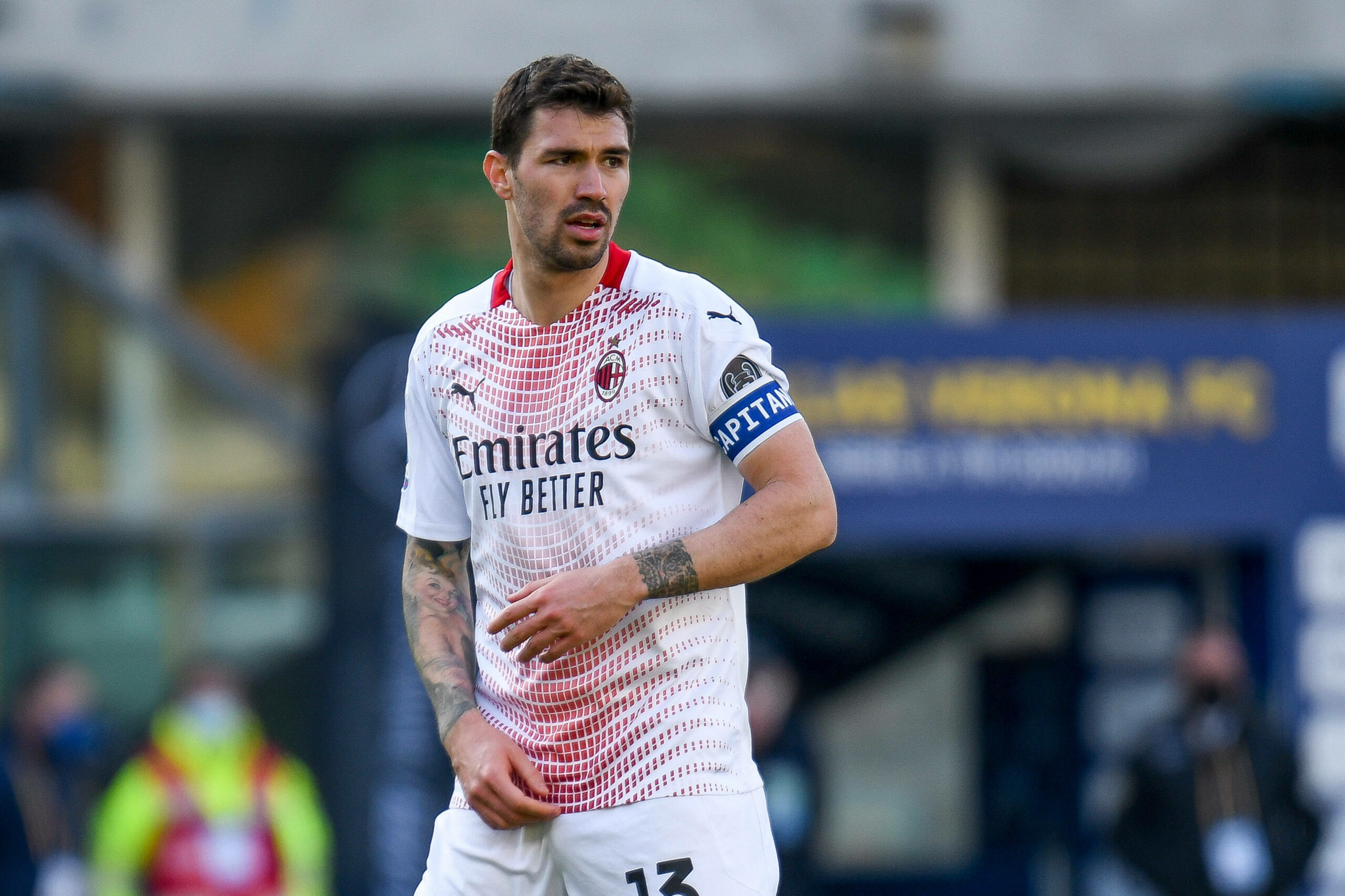 Manchester United and Barcelona have joined the race for AC Milan captain Alessio Romagnoli amid the defender’s contractual uncertainty in Italy.

United and Barcelona are bracing themselves for a busy summer, with both sides looking to improve their current defensive options when the transfer window reopens for business.

Ronald Koeman is determined to replace injury-prone Samuel Umtiti, who could be on his way out of Camp Nou at the end of the season.

Meanwhile, Ole Gunnar Solskjaer is searching for a reliable partner for Harry Maguire.

The Frenchman has already opened talks with Old Trafford chiefs over the prospect of wearing the coveted red jersey next year.

However, if the Red Devils fail to seal the deal with Madrid, they may turn their attention towards Romagnoli.

Since arriving from Roma in 2015, the 26-year-old has established himself as one of the best defenders in Serie A.

While enjoying his rise to prominence at the San Siro, the Italian centre-back has amassed over 210 appearances for the Rossoneri en route to receiving the captain’s armband.

Represented by Mino Raiola, Romagnoli has yet to sign a new deal at Milan, with his current contract running until summer 2022.

Although the club would like to tie their stalwart down to fresh terms, Raiola’s involvement could ruin their plans.

Unless a new deal is struck by the end of the season, Milan may well cut ties with Romagnoli in the upcoming transfer window.

The resurgent Serie A giants are reportedly ready to accept the offers in the region of €30 million.